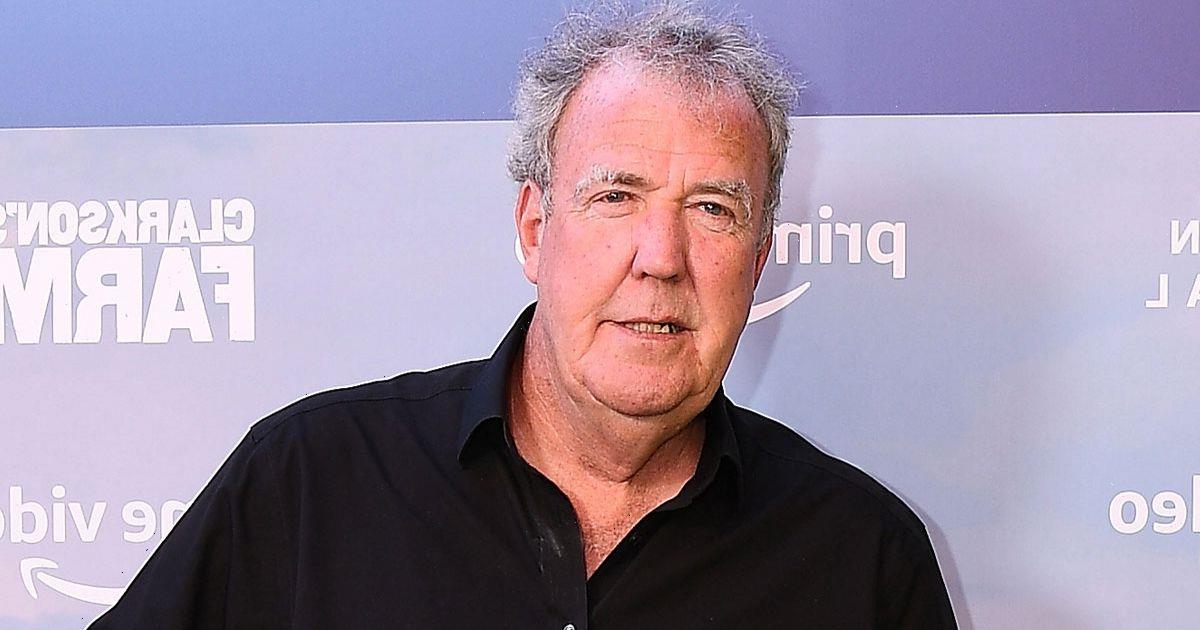 Jeremy Clarkson has come under fire for some derogatory comments he made about Greta Thunberg in his latest column.

The teenage activist was in the UK last week for the 2021 United Nations Climate Change Conference in Glasgow and led a rousing protest against the world’s governments.

But Jeremy, 61, said that he did not understand all the hype about Greta in his piece for the Sunday Times.

He said the 18-year-old needed a “smacked bottom” and added: “I simply don’t get the Thunberg phenomenon.

“She has no knowledge of how the world works, no manners and no letters after her name because instead of going to school, she’s been busy sailing around the world so she can be mardy and abusive to grown-ups.”

But he was broadly criticised for his comments and readers took to Twitter to voice their disapproval.

One critic said: “I simply cannot fathom. What year have I time-travelled back to exactly?”

While another unhappy reader added: “Middle-aged white men using column inches to have pops at a young girl who is concerned about the environment is just f***ing weird."

“What is it about Greta Thunberg that makes all old guys get angry and defensive? Brilliant to see so many young people in Glasgow caring about this planet,” wrote another Twitter user.

The Clarkson’s Farm star also criticised the BBC recently for “fawning” over Greta, who is from Sweden, who he also called an "annoying little bucket of ego".

Jeremy said that BBC journalists “fawned like they were soap stars being introduced to the Queen” at the climate change summit.

He went on: “So here’s a tip, Greta: lecturing me on what needs to be done is pointless.

"It’d be like standing in my bedroom every morning ordering me to wear clothes. I know already.

“What you should be doing instead is cycling to countries where people are perhaps less well aware of what should be done. China for example.

“That I’d like to see. Greta standing outside Zhongnanhai with her parka and her Glastonbury backpack and her microphone, lecturing the leaders about their policies on coal and trees and so on.”