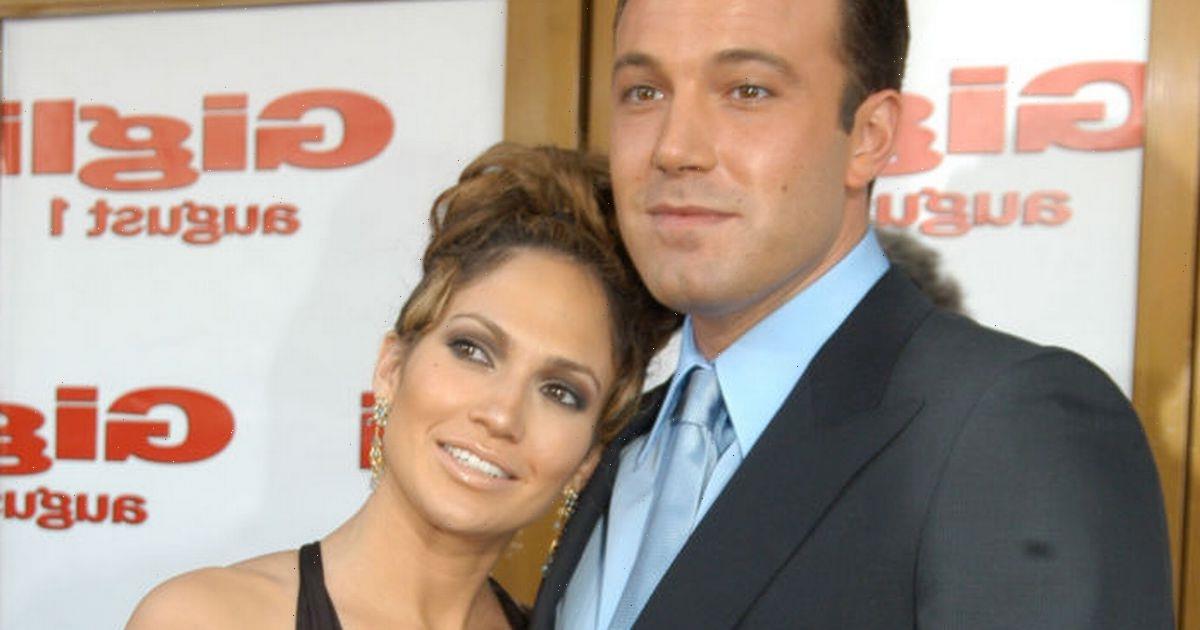 Former flames Ben Affleck and Jennifer Lopez have allegedly been spotted spending time with each other following her recent split from fiancé Alex Rodriguez.

It’s been reported that film star Ben, 48, recently visited Jennifer, 51, at her home in Los Angeles.

The pair dated between 2002 and 2003 and even became engaged in November 2002 before parting ways the following year.

They were affectionately labelled as ‘Bennifer’ by fans at the time of their relationship.

On recent reports of the pair hanging out with each other, a source told PEOPLE: “They are friends.

“They have always been friends and they have seen each other through the years."

A source told the publication: “Security picked him up at a nearby location and dropped him off after spending a few hours at her house.”

Jennifer has recently been spotted in LA after filming wrapped up on her latest movie titled Shotgun Wedding.

It comes just weeks after J-Lo announced her split with fiancé Alex Rodriguez two years after their engagement.

The pair released a statement confirming the news late last month after weeks of speculation surrounding a potential split, before eventually revealing their split.

Just last month, the duo had quashed rumours their romance was over and insisted they were working on their relationship.

The statement read: “We have realised we are better as friends and look forward to remaining so.

“We will continue to work together and support each other on our shared businesses and projects.

“We wish the best for each other and one another's children.

“Out of respect for them, the only other comment we have is to say is thank you to everyone who has sent kind words and support.”

The couple had been together four years after they began dating in 2017.

Jennifer is mum to 13-year-old twins Emme and Max from her marriage to Marc Anthony and Alex has two daughters, Natasha, 16 and Ella, 12.

Elsewhere, Ben recently split with girlfriend Ana de Armas after a year of dating following his divorce from Jennifer Garner, who he shares three children with.