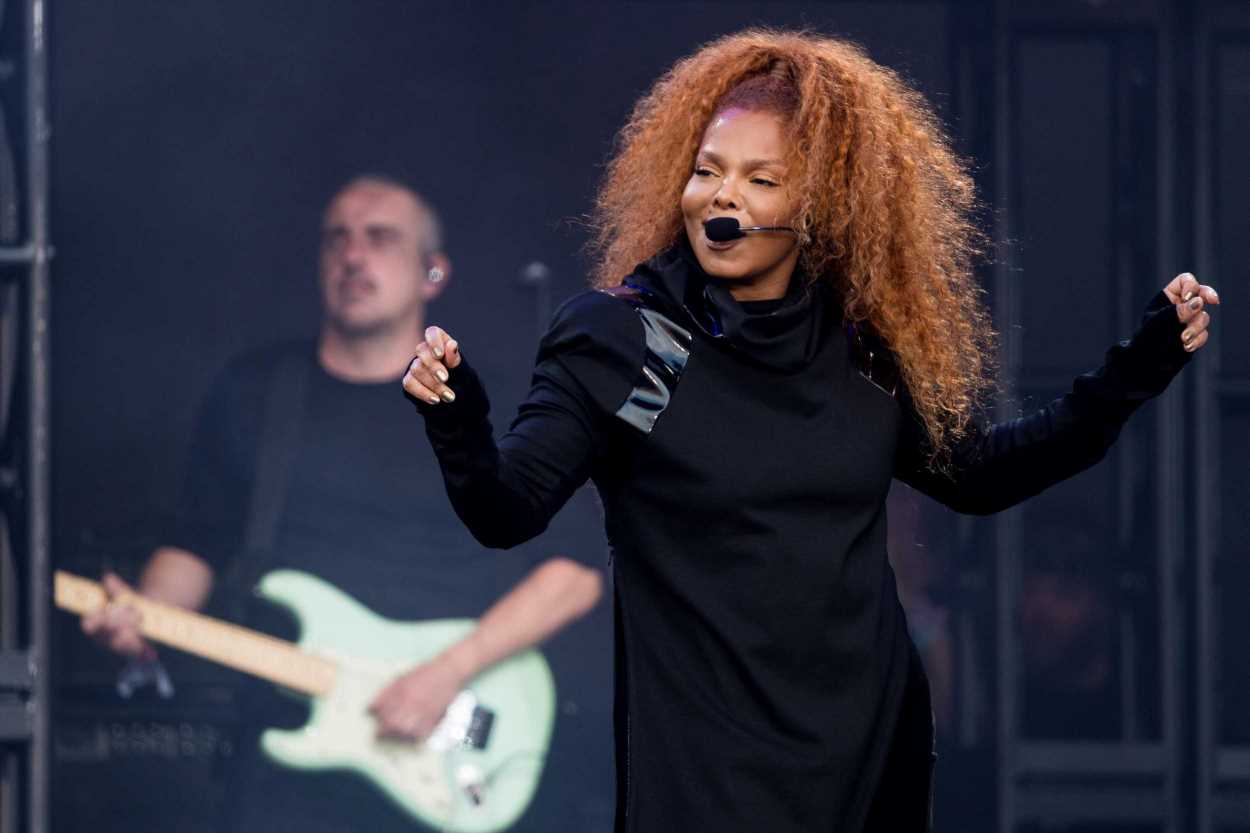 Janet Jackson has offered a glimpse of her forthcoming documentary, Janet, which is set to premiere in January 2022.

The clip, posted on social media, previews the documentary, offered in celebration of the 40th anniversary of the singer’s first album. Missy Elliott, Paula Abdul and Mariah Carey appear in the trailer, speaking about their connection with Jackson’s music, and Tito Jackson notes, “She will always be my baby sister.” The trailer is set to Jackson’s 1986 song “Control.”

“This is my story, told by me,” Jackson says in the clip. “Not through someone else’s eyes.”

Janet, a four-hour documentary, was executive produced by both Janet and Randy Jackson, and directed by Ben Hirsch. The documentary was five years in the making and will air over two nights on Lifetime and A&E.

Originally announced in March, the documentary will celebrate the 40th anniversary of Jackson’s eponymous 1982 debut album. Chronicling her personal life and professional career, the documentary follows Jackson and her family as they grieve her father Joseph, the patriarch of the Jackson dynasty who died in 2018. Jackson also discusses her 2004 Super Bowl performance with Justin Timberlake, the death of her brother Michael Jackson, and her becoming a mother.