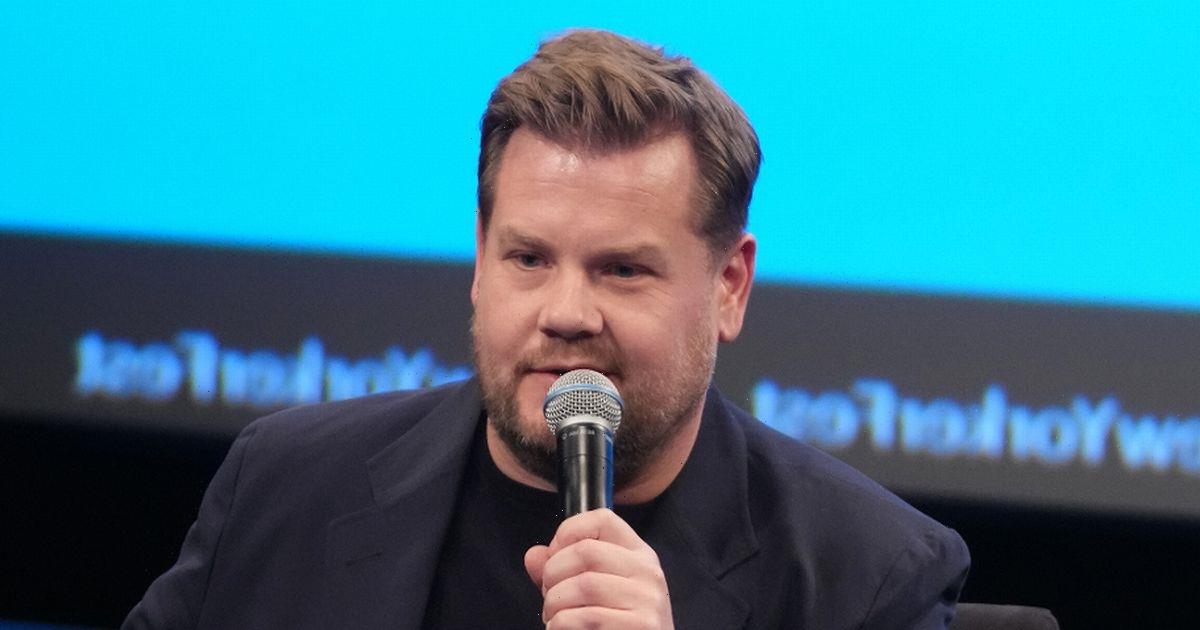 James Corden was called a “tiny cretin of a man” after he was banned from a restaurant for being "abusive".

The former Gavin and Stacey star, 44, was kicked-out from the popular Balthazar eatery in New York City due to his alleged “abusive” behaviour.

The manager of Balthazar said James was a “hugely gifted comedian” but a “tiny cretin of a man” as he shared details of the alleged incidents online.

Keith McNally took to Instagram, where he detailed the accounts of a manager’s report which allegedly accused James of being “extremely nasty” to his staff on two separate occasions.

He penned: “James Corden is a hugely gifted comedian, but a tiny cretin of a man and the most abusive customer to my Balthazar servers since the restaurant opened 25 years ago.

“I don’t often 86 [kick someone out of an establishment] a customer. Today I 86’d Corden. It did not make me laugh.”

The restaurant’s manager shared details of “the funny man’s treatment of my staff”, adding that James had behaved “similarly in my former restaurant, Cafe Luxembourg, a few years back”.

During one alleged incident earlier this month, James had begun “yelling like crazy” and repeatedly told a server, "you can’t do your job”.

The report added that the server “was very shaken” but “continued to finish her shift.”

In the comments section, the manager found support from followers who poked fun at and criticised James' alleged behaviour.

“My number one rule, never trust anyone who is rude to waiters or those who help you in any way,” one commenter said.

“The institution will be better off with him eating elsewhere,” another wrote.