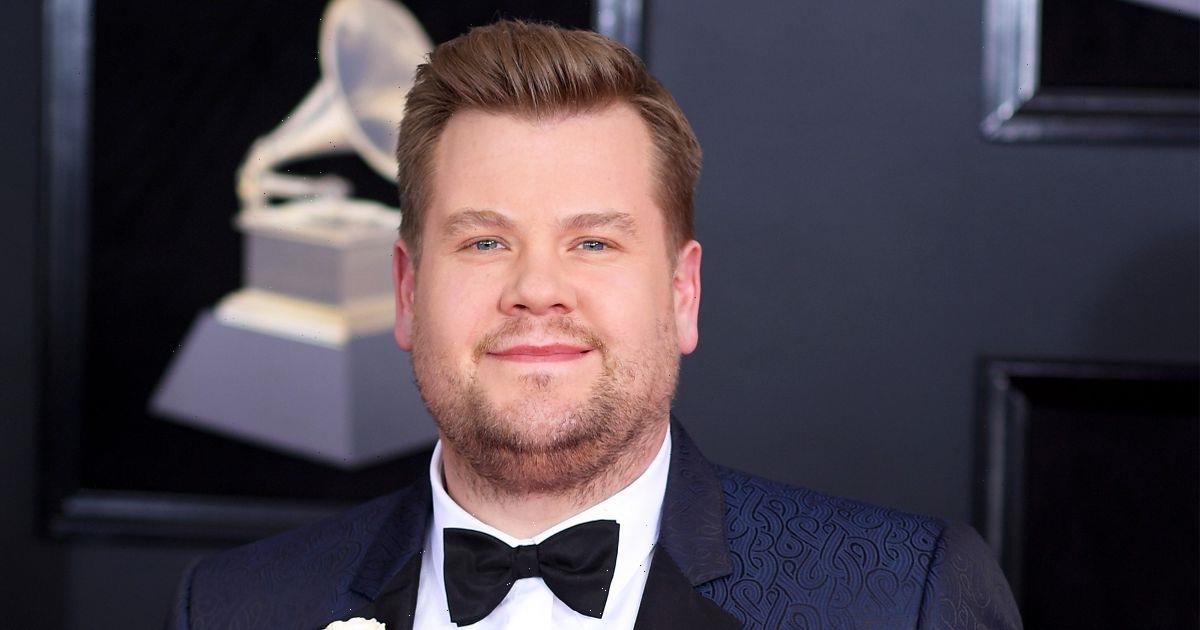 James Corden has allegedly apologised for "yelling like crazy" at staff at a top New York French brasserie restaurant.

Restaurateur Keith McNally, the owner of the Balthazar chain, says he's dropped his ban on Corden after the Gavin and Stacey star rang him up "apologising profusely" for yelling over an omlette.

Keith, 71, had slammed Corden, 44, in an Instagram post and shared a manger's report accusing the star of being "extremely nasty" to staff on two separate occasions.

READ MORE: Who is James Corden's wife? As actor faces restaurant ban for 'yelling' about her omelette

The Balthazar owner initially slapped a ban on James and told the world he was a "hugely gifted comedian" but a "tiny cretin of a man".

The manager's report claimed James was a waiter was "left shaken" after James complained about his egg white being mixed with the yolk in his omelette.

However, the restauranteur has now insisted James is now welcome back at his restaurant, claiming the TV star issued a grovelling apology over the phone.

Taking to Instagram, he wrote: "James Corden just called me and apologized profusely. Having f****d up myself more than most people, I strongly believe in second chances.

"So if James Corden lets me host his Late Late Show for 9 months, I'll immediately rescind his ban from Balthazar. No, of course not.

"But… anyone magnanimous enough to apologize to a deadbeat layabout like me (and my staff) doesn't deserve to be banned from anyway. Especially Balthazar. So come back to the 5 & Dime, Jimmy Corden, Jimmy Corden. All is Forgiven. xx"

Keith had shared two separate reports from managers of his Balthazar venues – and claimed he was "the most abusive customer" to visit his servers since the restaurant opened 25 years ago.

One report claimed he was "extremely nasty" to a waiter and "demanded" a round of drinks after finding hair in his food.

Another claimed Corden "yelled like crazy" at a waiter and left them shaken due to a mix-up with his wife's order.

In his post, Keith wrote: “James Corden is a hugely gifted comedian, but a tiny cretin of a man and the most abusive customer to my Balthazar servers since the restaurant opened 25 years ago.

“I don’t often 86 [kick someone out of an establishment] a customer. Today I 86’d Corden. It did not make me laugh.”

The manager was met with waves of support from followers who criticised James' alleged behaviour.

“My number one rule, never trust anyone who is rude to waiters or those who help you in any way,” one commenter said.

A representative for James Corden has been contacted for comment.