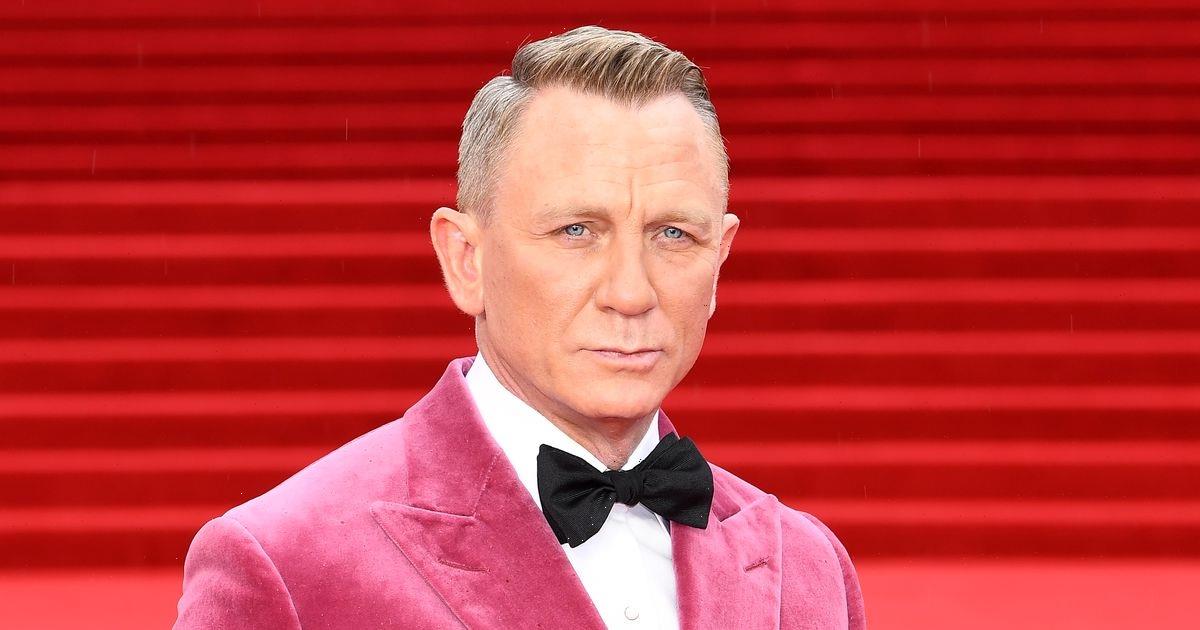 James Bond could become non-binary, according to the boss of the 007 franchise.

Barbara Broccoli, the producer of the James Bond franchise, has said that although she sees the spy role being played by a man she's not ruled out the character being “them/they".

She chatted about the search to find the next James Bond after Daniel Craig’s final outing in No Time To Die.

Barbara, in the Girls On Film podcast, said she always thought Bond would be a man’s role and added: “I do, because I don’t think that we should be making films where women are playing men.

“I think we should be making more films about women. I think Bond will be a man.” When she was quizzed by host Anna Smith whether Bond should be “non-binary, perhaps, maybe one day?” Barbara said: “Who knows? I mean, I think it’s open. We just have to find the right actor.”

She also said that the actor to take on the role may not be white.

Barbara added: “We want the actor to be British… and British, as we know, can be many things.”

A string of stars have been linked with the 007 role, including Bodyguard star Richard Madden, Idris Elba, Bridgerton’s Rege-Jean Page and Mad Max star Tom Hardy.

But a Hollywood producer warned: “Bond has to adapt to the times but a non-binary 007 might be hard for fans to accept.”

No Time To Die marked the widest theatrical release of all time with the opening in 772 cinemas across the UK and Ireland. The movie smashed past the $730million mark in the box office worldwide to become the highest grossing movie due the course of the pandemic.

The film's UK release was delayed three times due to the impact of Covid on cinemas.

It had originally been due to hit screens in April 2020 but eventually arrived on 30 September.

No Time To Die premiered a month short of six years after the release of its 2015 predecessor Spectre.