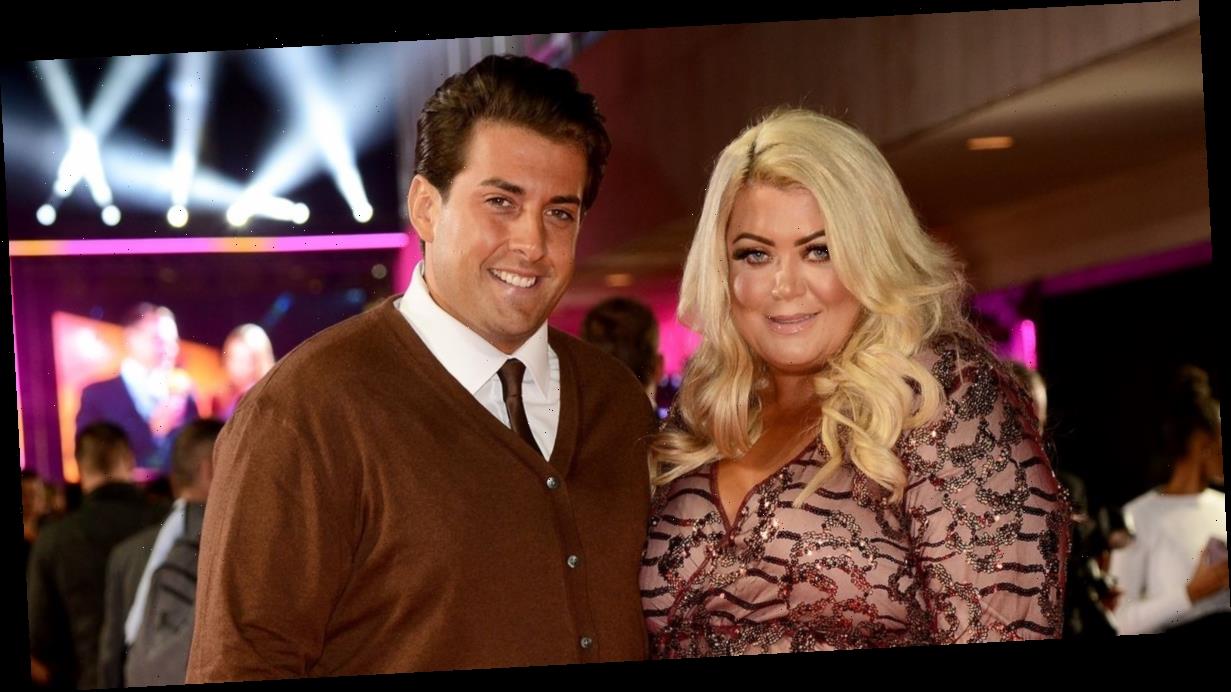 TOWIE star James Argent gave his full support to on-off girlfriend Gemma Collins telling the world he is “so proud” of her.

It came after the former Dancing On Ice contestant admitted to having “suicidal thoughts” during her relationship breakdown with boyfriend Arg as he struggled with his addiction to cocaine.

Speaking on Piers Morgan’s Life Stories, the emotional interview saw Gemma, 40, share her deepest, darkest moments with the Good Morning Britain presenter, until she eventually broke down in tears.

Calling him the “love of her life” but opening up on the extent of his addiction struggle and how that impacted her when it was at its worst, Gemma said she found it the most difficult to cope with over Christmas 2019.

The reality TV star told the interviewer that she had to save her fellow TOWIE star and lover’s life three times.

Posting a snap of the bubbly TV personality in a hot pink crop top and black leggings, Arg captioned “so proud of her” next to a star emoji.

During the heart-wrenching interview Gemma told Piers: "For anyone who ever thinks about taking drugs, or just trying it for one night, you can end up getting addicted.

"I was really happy with James. We did get on, but the drugs changed him as a person.

“I fought every day for three years to get him well,” the emotional guest said.

Asked what her lowest moment was during their relationship, Gemma began sobbing.

"I have felt suicidal… I think when my relationship broke down with Arg, that affected me. I just thought, I don't wanna be here anymore. I can't take it.

"Christmas was an all-time low. I saved his life three times,” Gemma added, saying she had an “insatiable” love for Arg and she “never” wanted to give up on him.

As Piers commented on the pair being true love, it comes after sources said earlier this month that Gemma and Arg are tentatively giving their relationship another try following his time in rehab for cocaine addiction.

The insider told the publication: "James has supported Gemma through some tough times in these last few months and she’s doing the same with him with his battle with sobriety and his weight.

"They’re not shouting about it like they’ve done previously but they are inseparable right now and are properly an item again.”

The source added that the couple are talking about marriage and kids again, and as Arg gears up to work on his weight gain with a life-saving stomach operation, we can only hope it’s happy ever after.

If you are affected by any of the issues raised in this article, please call the Samaritans for free on 116123.