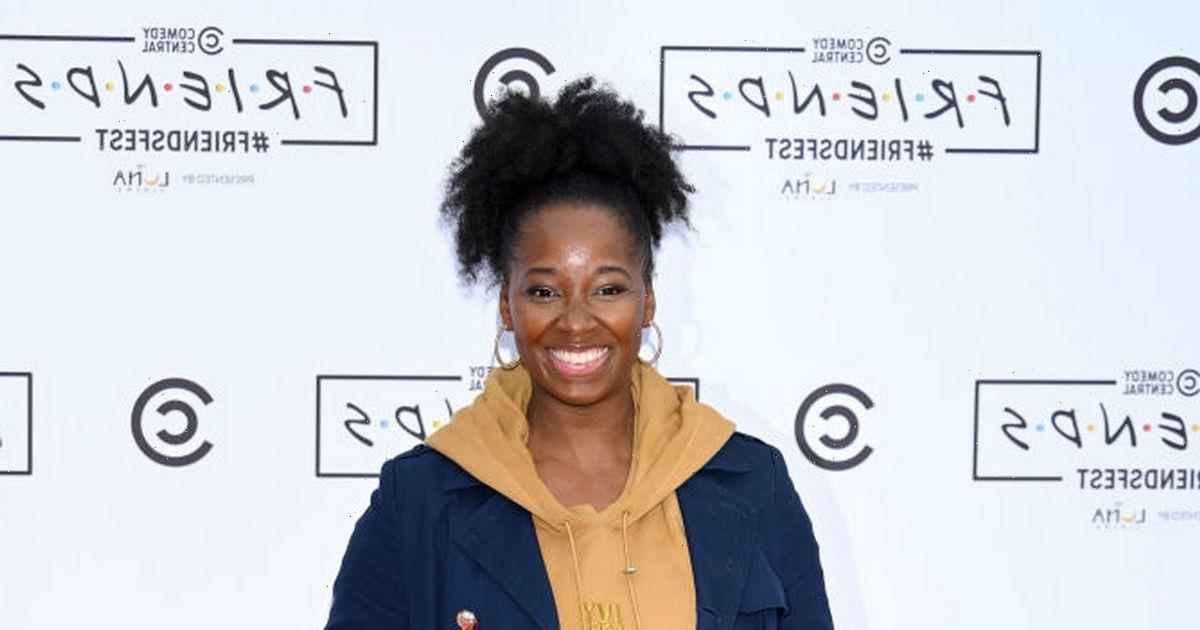 Singer and TV personality Jamelia is set to join the cast of Hollyoaks for an hour-long special as part of Channel 4's Black to Front project.

The chart topping hit maker will be making her debut guest appearance on September, 9 on E4 and again on Channel 4 the following day playing the role of Sharon Bailey.

Jameila's character Sharon will be a friend of Martine and the daughter of new character pearl who are both invited to Walter’s birthday picnic.

But Sharon and Martine have ulterior motives and are planning to hopefully bring their parents together romantically.

Sharon also proves to be a great friend to Martine throughout her episodes as she finally confides in her regarding the the details of her cancer, before Sharon joins the birthday group in an iconic dance routine.

Speaking more on her Hollyoaks appearance, Jameila said: "Filming Hollyoaks has been the most fantastic experience. I’ve felt like I’ve been around family.

"I’ve felt so comfortable and so joyous. It’s just been amazing. I can’t believe this is supposed to be work."

She added: "For me, I think what’s important about this episode is that we’re showing the diversity within Black existence, and I think it’s really important for that. So often Black people are portrayed in a monolithic kind of way, and I feel that an episode like this is really important to show the diversity within Black personhood. I’m really honoured to be included in this episode. It’s been fantastic."

As well as being a platinum-selling artist, mother-of-two Jamelia has a had a successful career in television too.

The star previously appeared in BBC's Strictly Come Dancing and was a regular panellist on ITV's Loose Women.

However in 2017, Jameila wasn't invited back on the daytime show after she faced criticism for her opinion on women's clothing sizes.

Speaking to Birmingham Mail about her departure, the TV personality said she hadn't been "formally sacked" but she doubted that she would be making a return on the popular talk show.

She explained: "The show is going in a different direction at the moment and I don’t seem to be a part of that narrative."