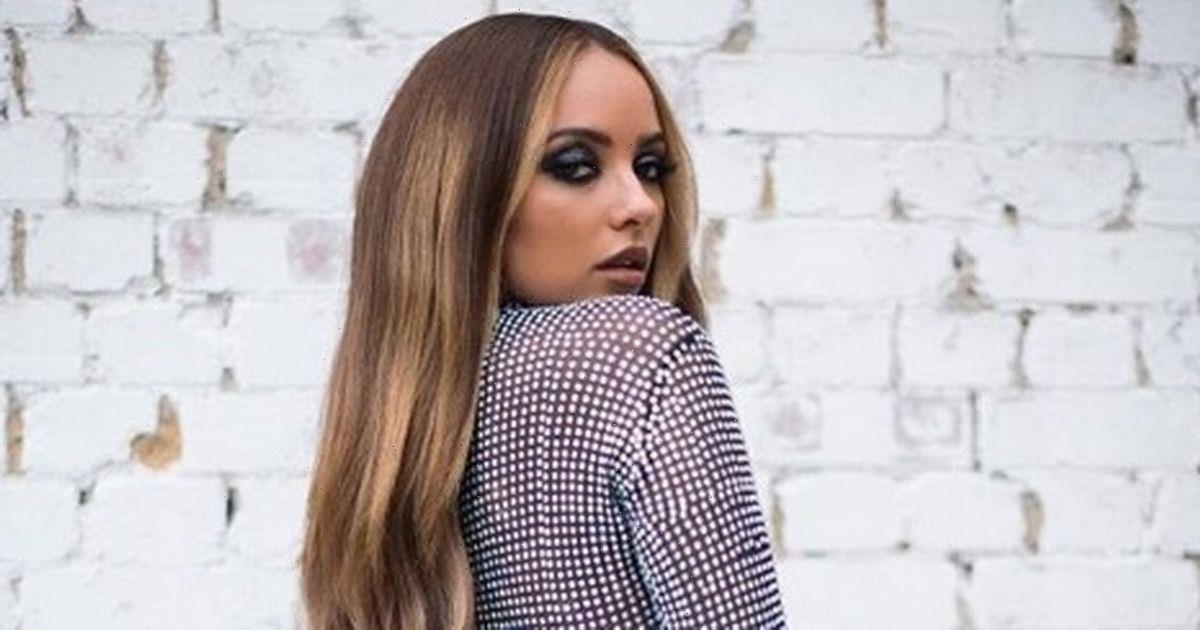 Little Mix'sJade Thirlwall has revealed that she was asked to go on Geordie Shore before she soared to popstar success.

Jade was a guest on beauty blogger NikkieTutorials' YouTube channel when she announced the news to the makeup artist.

In an open conversation about Jade's Geordie roots, Nikkie asked more about the popstar's background and her rise to fame.

Nikkie began by asking: "So, where are you from?"

To which Jade replied: "Have you heard of Newcastle? Right next to there…"

The singer-songwriter is originally from South Shields which is nearby the Geordie party town.

Jade then asked Dutch-native Nikkie if she had ever seen Geordie Shore, which Nikkie said she was familiar with.

Jade then said: "That's hilarious… It's not the full representation of Geordie land, but it certainly is an insight.

"I got asked to audition for Geordie Shore before I got put in Little Mix."

When quizzed by Nikkie if she ever regretted her career move, Jade then added: "Nooo. I'm happy that I made it as a pop star. That was my calling."

This comes after Little Mix revealed they went to therapy as a trio after Jesy Nelson quit the group last December.

Jade, Perrie Edwards and Leigh-Anne Pinnock opened up in a recent interview about getting treatment together.

The X Factor winners spoke to Buzzfeed about their new album Between Us, detailing how the therapy sessions inspired their single Cut You Off, which is about letting go of toxic people.

Perrie explained: "Cut You Off is about someone who's really toxic in your life and you don't want anymore.

"We actually went to therapy as a group, which we think is really, really helpful.

"We got told to envision the people that are negative in our lives and the people who don't make us feel very good about ourselves.

"And we imagined big scissors to cut people off — and then Jade came up with the concept to make it into a song, which I thought was really freaking cool."

Jade went on to discuss the strong bond the group have created amid the "fickle" music industry.

She said: "It's very difficult to manoeuvre your way around it as women, and as a part of a girl band.

"But throughout that whole experience, we've had each other and helped each other through that. So, I've learned that no matter what happens now, and along the way in the future, I'm always going to have this unit to fall back on whenever I'm struggling with anything."