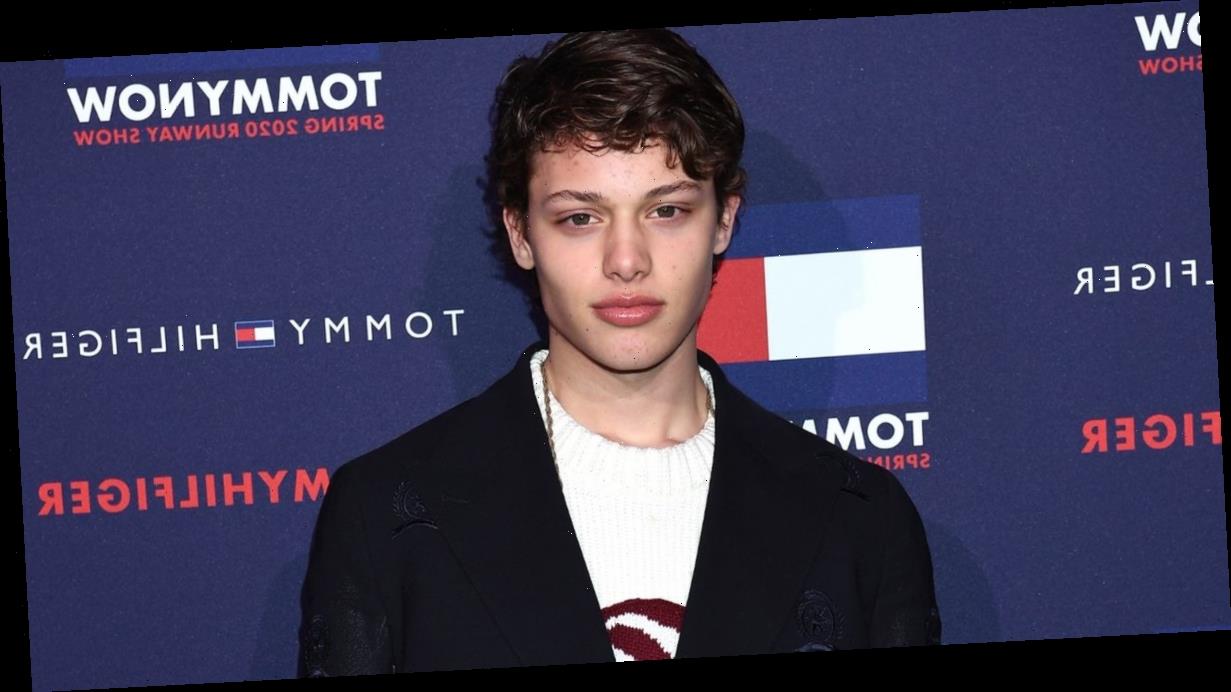 Jade Goody's model son Bobby Brazier is keen to make a name for himself away from his showbiz parents.

The aspiring model, who has already walked in a Dolce and Gabbana show, has been spending the past 12 months focusing on his own development to "hit the ground running" once lockdown is over.

Despite his drive and work ethic, Jeff said he appreciates that being the son of the most iconic British reality star of all time will always follow Bobby in some way.

And while he's certainly not pushing him to speak about his mother at all, Jeff, who recently launched mental health podcast Only Human to help those struggling in lockdown, said he wouldn't stand in the way if Bobby wanted to speak out.

Gushing over his son, dad Jeff said he couldn't be prouder of Bobby – praising his commitment and dedication to carving out his own career.

Jeff, 41, said: "It's an understatement to say lockdown is an inconvenience, but things were really starting to fall into place for Bobby.

"We all have our fingers crossed that as soon as lockdown ends and industries are able to start opening up again that he will be able to hit the ground running.

"He's certainly done a lot of work on his own self-development both physically and mentally during lockdown.

"I've been really proud of him actually. He's been doing a lot of lovely things for himself.

"He is invested in himself and hopefully that will pay off for him."

Despite concerns about the industry both he and Jade built careers in, Jeff says he's made sure to install a strong work ethic into both his sons and not let them coast due to who their parents are.

Jeff continued: "I think he was really happy with modelling before the lockdown.

"We have had this conversation on countless occasions within our house, that it is important to have a skill and something that you are actually being spoken of instead of who your mum and dad are.

"That is really important to him and I have been hitting him with that one from a very young age. "So whilst I know there will be opportunities for him that will maybe take him in that [showbiz] direction I would hope that modelling, which is his real passion, what he really wants to do, will mean that actually he can be spoken about for what he does for a living as opposed to anything else.

"If he ever wants to talk about his mum that is at his own discretion."

Despite the set backs lockdown has caused countless families up and down the UK, Jeff is keen to encourage others to try and see the positives in a tough situation.

Talking about how he's been using lockdown to think about life goals, he said: "We have a change now to recognise where we are.

"The thing with lockdown is that you are in your own company. You can't avoid the reality of your subconscious with where you are at.

"It's given people time to access and reevaluate their lives. As a result I think people are far more receptive to mental health.

"People who are usually on the middle ground are now appreciating that there are ways that we can foster improvements. It's not about what is better. It's about what can be better."

Jeff Brazier – Only Human is available to download every Tuesday from Apple Podcasts, Spotify, the Absolute Radio app, absoluteradio.co.uk, and all mainstream podcast providers. 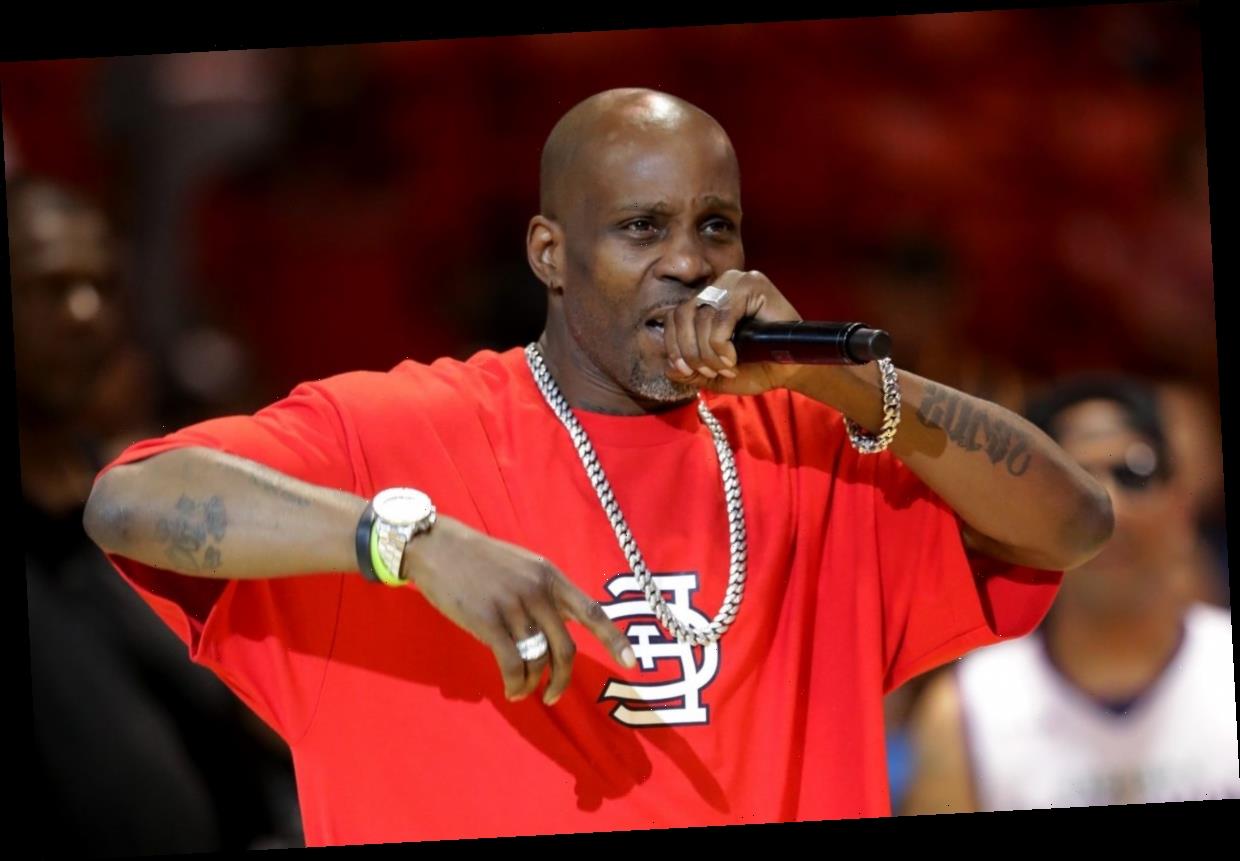 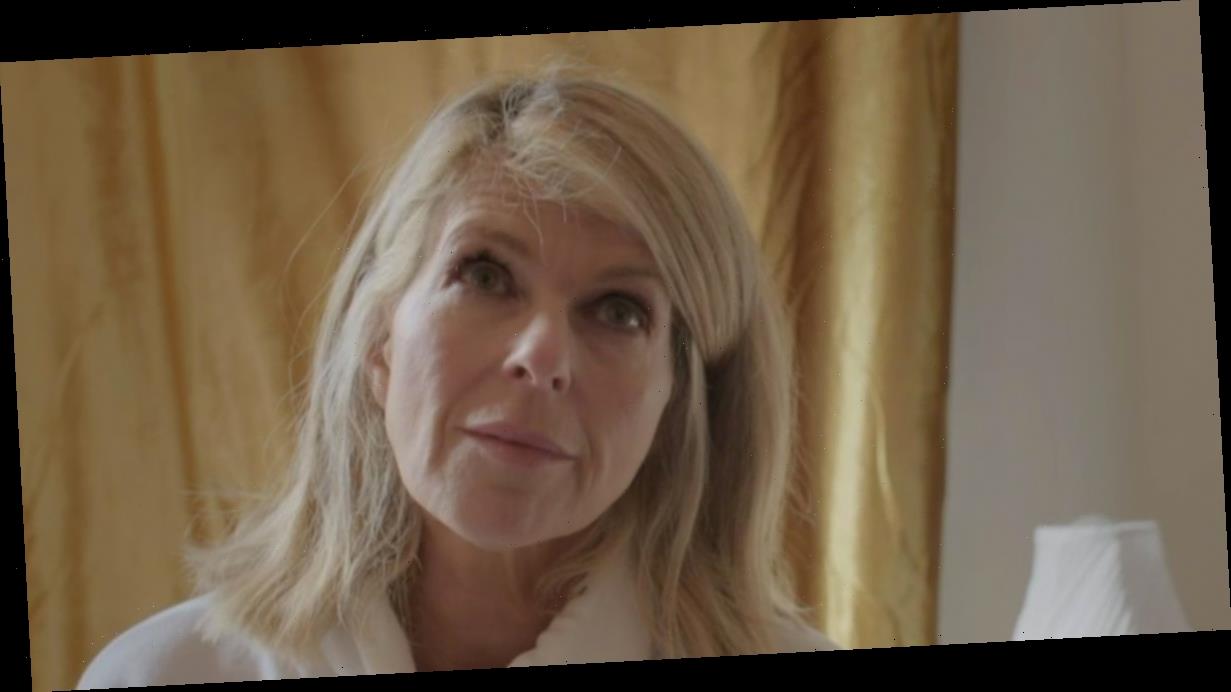