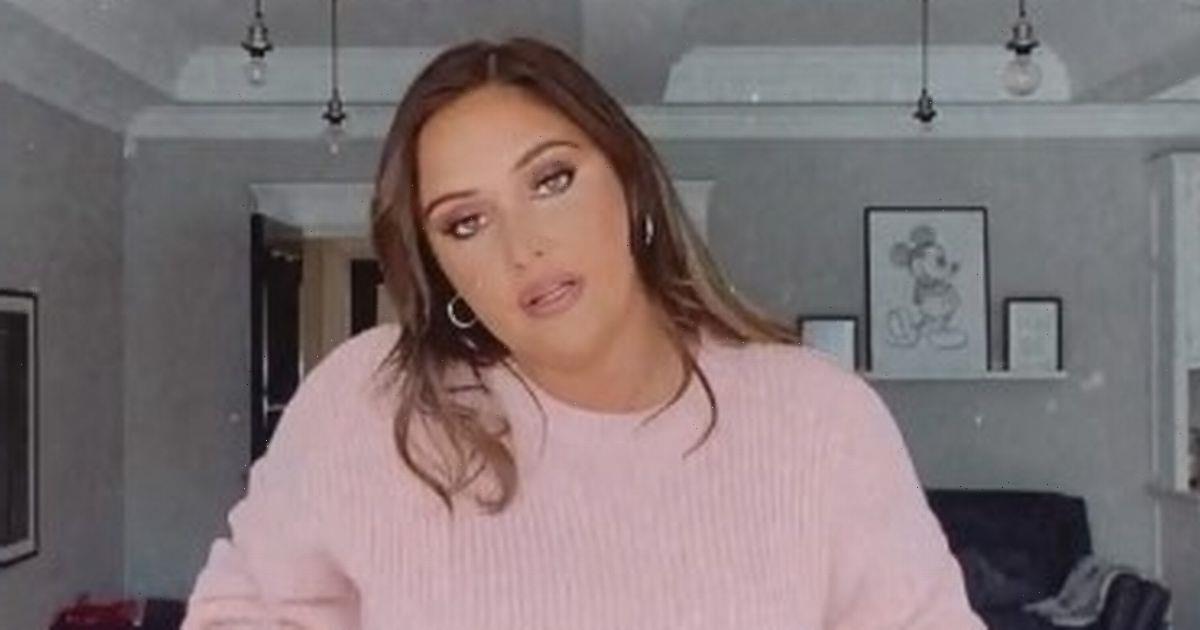 Jacqueline Jossa has confirmed to suspicious fans that she's "not pregnant" in a recent Instagram video.

In the snippet, the stunning Eastenders star rocked a floral smock top that floated lonely over a black pair of leather inspired trousers.

The 28-year-old looked beautiful, showing off immaculate hair and make-up as she waltzed around the room in her new outfit from her In The Style clothing range.

As the top resembled a maternity item, the soap star felt the need to confirm to her 3.2 million social media followers that she wasn't expecting her third child.

The I'm A Celebrity… Get Me Out of Here! star blew fans away as she modelled many signature pieces from her new range.

Speaking to camera, she said: "I'm going to end this little show on right now but I had to end it.

"There's more to show you as well but I'll do it over the coming days.

"This jacket is awesome, like this is an absolute elite moment right here. I'm obsessed with it."

The BBC star better known for her role on the soap as Lauren Branning, added: "It's not too thick, I love it, it's really cool, so fashionable.

"But it's like so easy, so easy to dress and obviously i've got just the body on underneath and a pair of jeans….can't go wrong but it looks amazing.

"And obviously… this colour is just amazing."

The mum-of-two joked: "Give me a horse and the country side."

After posting Jacqueline was bombarded with praise from fans who wanted to know when they could purchase many of the items online.

Overwhelmed with the responses, she shared a few sneak previews of some of her fans messages.

One person begged the TV star to stop bringing out fashionable items because it was hurting their "bank balance".