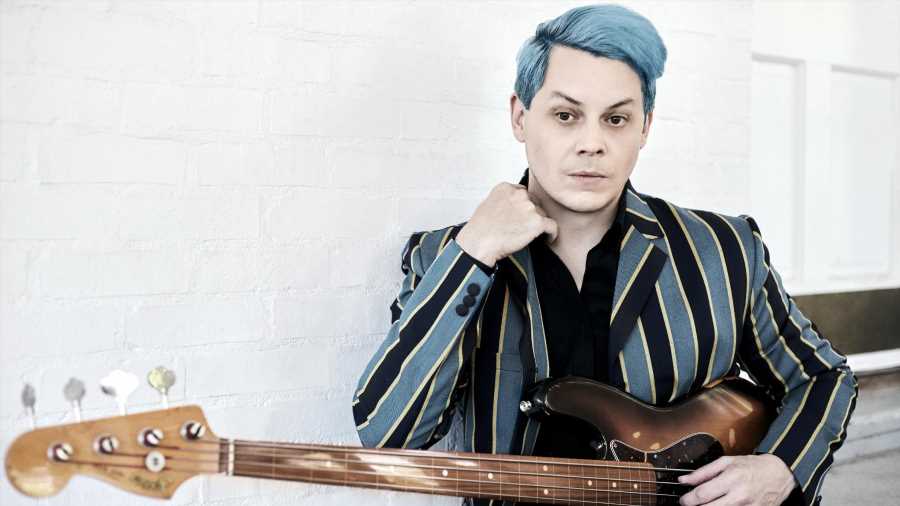 Jack White is back with his first new solo track in nearly four years, “Taking Me Back.”

“Taking Me Back” finds White in his wheelhouse of percussive, blown-out rock & roll. The guitar riffs hitting as hard as the drums as White belts, “When I’m down on the floor, you’ll see that no one will know/It’s me, it’s breaking my back, breaking my back/When you drop the mail off to me and make a small coffee/Are you taking it black, are you taking me back?”

To accompany “Taking Me Back,” White also released a stripped-down version of the tune, aptly dubbed “Taking Me Back (Gently).” Both versions of the song arrive with visualizers as well (the original “Taking Me Back” clip features footage from the upcoming video game, Call of Duty: Vanguard).

“Taking Me Back” marks White’s first solo release since the arrival of his last album, Boarding House Reach, in 2018. The following year, he reunited with the Raconteurs to release their first album in over a decade, Help Us Stranger. White’s also been busy with an array of solo and White Stripes vault projects, while Third Man Records also just opened an outpost in London (White celebrating the opening by playing a surprise set in the store’s basement venue and a neighboring balcony).