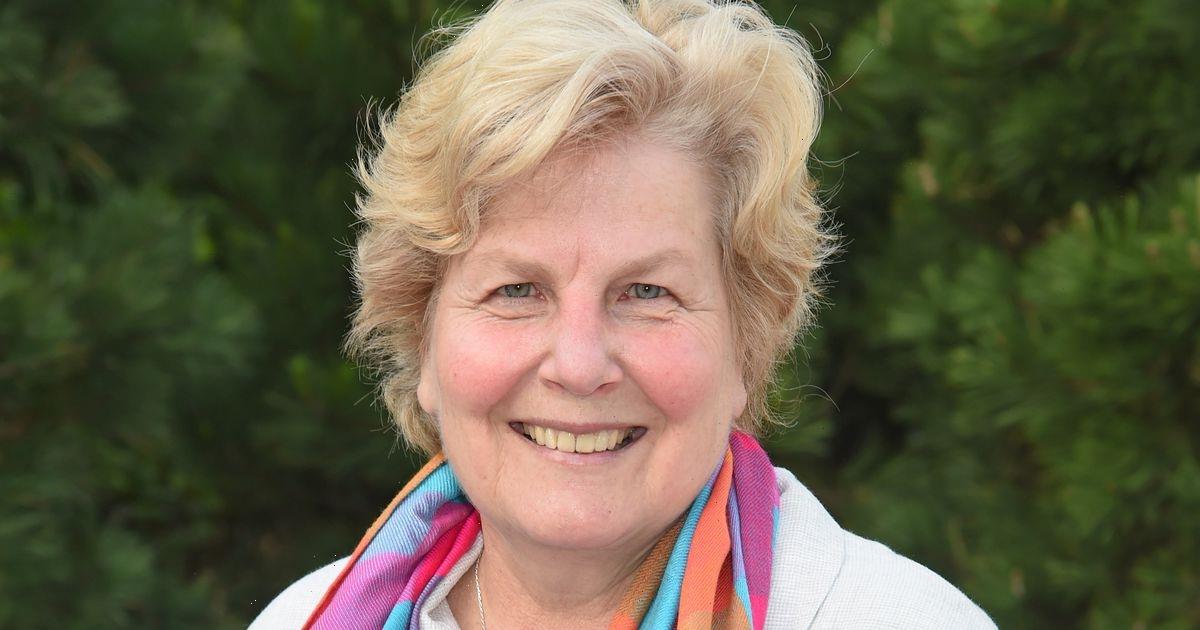 Sandi Toksvig has faced some difficult times during her career, including receiving death threats after coming out as gay in the early '90s.

The 63-year-old started off working in children's TV before appearing as a panellist in comedy shows including Mock the Week and QI before moving on to Channel 4's Extraordinary Escapes and The Great British Bake Off.

The TV personality has been open about her sexuality after coming out as gay in 1994.

She told Reader's Digest that in the '90s she was going to be "outed by a tabloid" so she did it herself instead.

At the time she thought she was the only woman in the media to come out which she thought would ruin her career in TV.

Sandi said: "Making that decision to tell people wasn’t easy and it got very heavy. We had death threats. People actually wanted to kill me!

"It’s impossible to understand how much psychological damage has been done over the years, just by people having to keep such an essential part of themselves secret."

The star explained that having three young children also persuaded her to come out as she didn't want them to be embarrassed about having two mothers.

She has two daughters, Jesse and Megan, and a son, Theo, all with her partner, Peta Stewart, who she separated from in 1997.

They were all carried by her partner, conceived through artificial insemination by a donor.

The donor for all the children was Christopher Lloyd-Pack, and he is the younger brother of the Vicar of Dibley and Only Fools and Horses actor Roger Lloyd-Pack.

Sandi explained that her situation was different to most families but that wasn't going to stop them.

She said: "We tried to go through every eventuality and problem, but the truth is that you only really know how life is going to change after you hold that little bundle in your arms and go, 'Wow!'

"Does the biological connection make a difference? Not to me, it doesn’t—I wouldn’t have cared if we’d got them from Tesco."

Sandi and her now partner Debbie Toksvig entered into a civil partnership in 2007, and married in 2014.

They now live happily in a houseboat in Wandsworth.