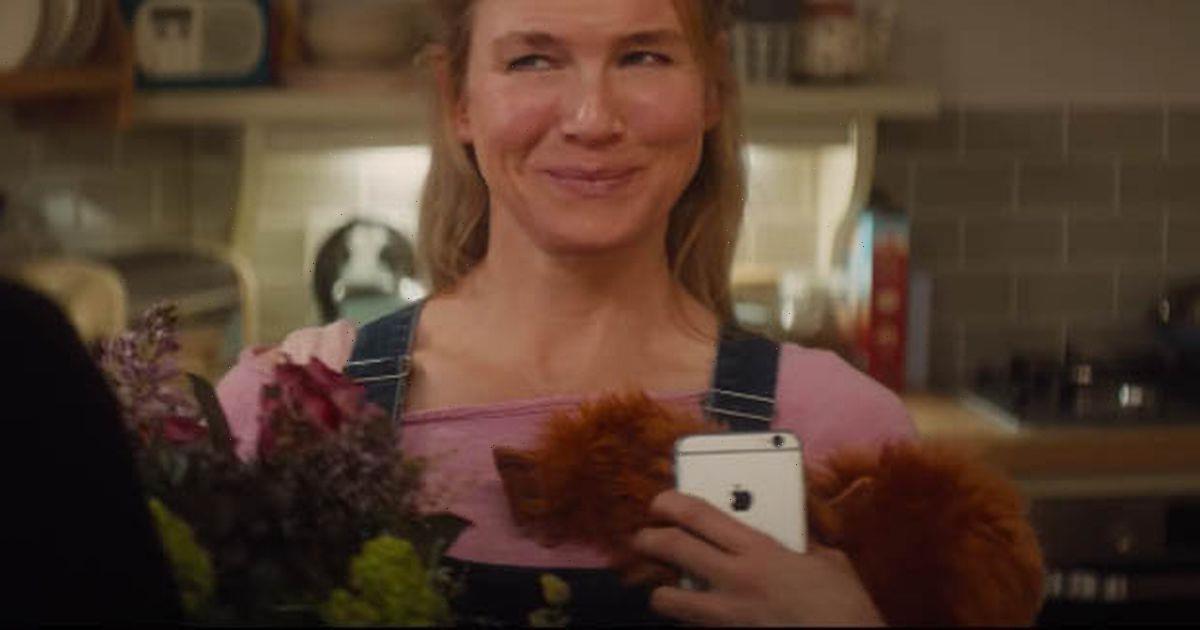 Known for her iconic girl next door looks and her charming personality, Renée Zellweger is one of America’s most iconic stars, with a career that spans over thirty years in the film industry.

And since captivating audiences worldwide in films such as Jerry Maguire and Bridget Jones’s Diary the star has been an unstoppable force on the Hollywood scene.

Though she is known as one of the finest actors to grace the silver screen, many have often noticed her ever-changing looks throughout the decades and how she has managed to upkeep a rather youthful appearance.

So to celebrate her 52nd birthday, Daily Star has taken a look back at the star's transformation, on and off-screen.

Despite making a name for herself in Texas Chainsaw Massacre: The Next Generation, released in 1994, Zellweger stole everyone’s hearts in the film Jerry Maguire in 1996 where she played the lovable character Dorothy Boyd.

In the film, single mother Dorothy assisted Jerry played by Tom Cruise with his newly formed management firm. Though the pair seemed like an unlikely couple, they eventually fall in love as they struggle to make their business work.

Speaking about her role in Jerry Maguire to Vanity Fair in 2017, the star said: "It was a pivotal moment, not just professionally, but for me personally."

After appearing in leading roles in films such as Me, Myself and Irene and Nurse Betty in the early 2000s, Zellweger took on her most iconic role yet as leading lady Bridget in Bridget Jones’s Diary.

The film which is one of Zellweger’s most memorable to date has been loved by many worldwide for its relatable story and comical anecdotes.

Loosely based on Jane Austen’s Pride and Prejudice, the film follows Bridget who is a 32-year-old singleton living in London on a hunt to change her boring and same old life.

She eventually forms a romantic relationship with her boss Daniel Cleaver played by Hugh Grant, but after realising that the man is no good she ends up falling in love with posh and proper Mark Darcy played by Colin Firth.

Zellweger went through a huge transformation for the character and according to reports by CBS News, Zellweger put on an extra 30 pounds to play the role of Bridget.

Throughout the film, the actress has a much more rounder appearance which is evidently noticeable on her face and hips.

Due to Zellweger originally being from Texas many fans and fellow actors were dubious about her playing an English woman at the time.

Fellow co-star Hugh Grant recently spoke about his thoughts of Zellweger playing the iconic role, in a BBC documentary the actor said: "I didn’t know Renée Zellweger, and a Texan playing a British character, it did seem like a stretch."

In 2002, Zellweger took on the role of the notorious Roxie Hart in the film adaptation of the musical Chicago.

In the film Zellweger’s character was placed in prison for a possible murder. The star is defended by lawyer Billy Flyn played by Richard Gere.

At the time when the film came out Zellweger shocked fans with her slimmer, toned appearance as she shrunk down to a size zero to play the part.

Once filming on Bridget Jones’s Diary had completed Zellweger followed a strict macrobiotic diet that consisted of lean fish, rice, and vegetables.

The diet clearly worked for the star as her face appeared thinner and her body looked ripped throughout the film.

After winning several awards and accolades and staring in the second part of Bridget Jones’s Diary, work started to become quite patchy for the star as she appeared in roles such as Letterheads which didn’t receive great reviews.

After starring in a few other films, the star decided to take a hiatus from acting, but when she emerged from the woodworks, many fans were surprised to see her rocking a totally new look and totally new face.

Appearing on the red carpet for Elle magazine's 2014 Women in Hollywood event in LA, Zellweger’s face looked "unrecognisable" as many couldn't not distinguish who the star was from her new look.

Many suspected that the Zellweger may have had a facelift as her characteristically chubby cheeks were no longer in sight.

Speaking to People magazine at time regarding her look, the star said she was happy that people think she looked different.

"It seems the folks who come digging around for some nefarious truth which doesn't exist won't get off my porch until I answer the door," she said in her statement, calling the media hype "silly".

In 2016, Zellweger was summoned once more to play the iconic role of Bridget Jones in the third installment of the Bridget Jones’s Diary.

Due to Bridget being a much curvier character and because of Zellweger’s new look, many were curious about how the star would appear this time round.

As several questions and accusations began to circulate about her face, the actress spoke openly about how the media frenzy surrounding her look made her feel.

Talking to the Los Angeles Times, she said: "It upset me.

"I could never sit down and make fun of somebody that I didn’t know. I would just assume that that would be hurtful in some regard.

"And I have no interest in being the person who causes anybody else unnecessary pain. For any reason — ever."

For the 3rd instalment of Bridget Jones's Baby, Zellweger did not put on a dramatic amount of weight like she did in the previous two films. Instead the star sported a much more slender physique throughout the film.

In 2019, Zellweger played the iconic American superstar Judy Garland in the film Judy.

The film explored the actress’ life thirty years after she starred in the musical The Wizard Of Oz.

Zellweger looks dramatically different in the film as she sported a classic brown pixie cut and slim frame throughout the film.

Judy makeup artist Jeremy Woodhead decided to go for a “less is more” approach with the star’s look for the film.

Talking to the Hollywood reporter, the make up artist said he used several shading techniques to achieve the overall look.

"Most of the shading was trying to age Renée's beautiful, flawless face into [Garland's] more ravaged look,

There's lots of shading around the jawline to suggest that her face has dropped somewhat, and [we added] eye bags and creasing around the eyes."