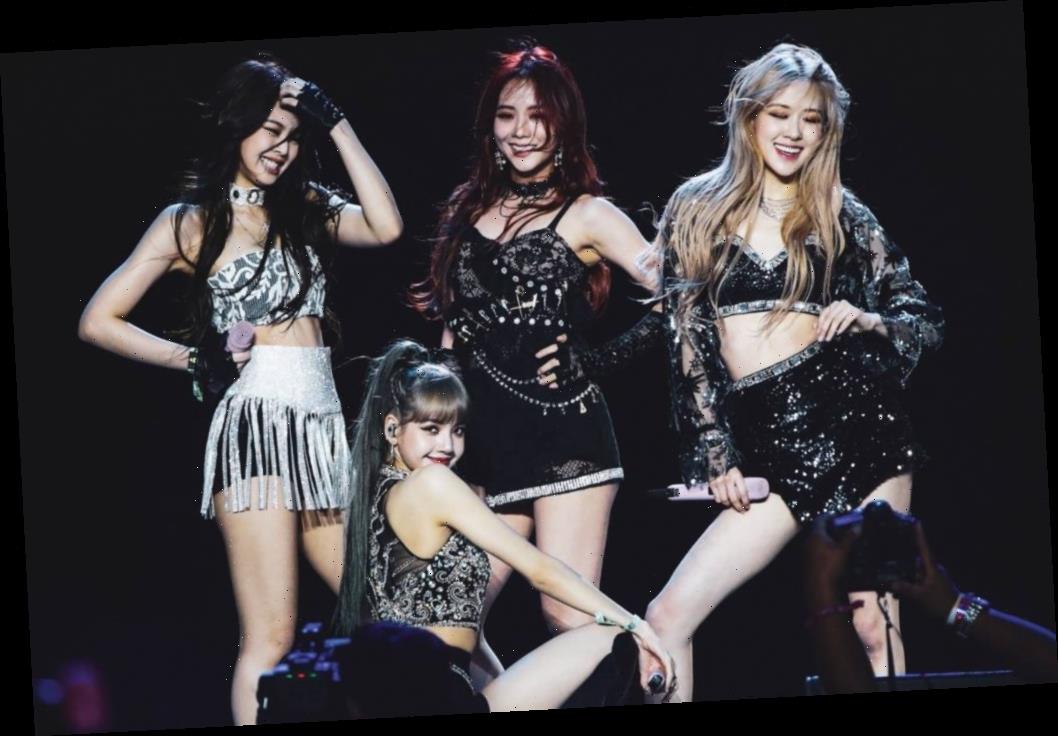 BLINKs around the world are in for a special treat on Jan. 31, as BLACKPINK will be putting on an online concert called “THE SHOW.” The K-pop group’s concert will be held on YouTube and is sure to demonstrate why BLACKPINK are the epitome of pop stardom.

BLACKPINK debuted in 2016, and members Jisoo, Jennie, Rosé, and Lisa released their first studio album, The Album, on Oct. 2, 2020. With their planned tour hindered due to the coronavirus (COVID-19) pandemic, the quartet decided to put on a virtual concert instead. Here’s how to watch BLACKPINK’s online concert “THE SHOW.”

What to know about BLACKPINK’s concert ‘THE SHOW’

Leading up to “THE SHOW,” BLINKs can expect to be surprised throughout the livestream.

“We want it to be a secret,” Jennie told Rolling Stone. “It’s our first online concert too, so we are trying to take advantage of that and create stages that wouldn’t be possible if we were going to do it live — especially regarding choreography…”

YG Entertainment first announced the concert in December 2020, and “THE SHOW” was originally scheduled for Dec. 27, 2020. The virtual concert was postponed due to coronavirus cases rising.

“The postponement allowed us to add a special stage that would have been difficult if it had been carried out as scheduled,” BLACKPINK told Rolling Stone. “We are super stoked about it and we are confident that this will be a great gift for our fans.”

How ‘BLACKPINK’ fans can watch ‘THE SHOW’

To purchase access to the virtual concert, BLINKs must become a paying member of BLACKPINK’s YouTube channel. Membership costs a one-time payment of $29.98, and fans will get two months of exclusive access to the channel.

With membership for the YouTube channel lasting past the broadcast date of “THE SHOW,” fans will also have access to whatever behind-the-scenes content is uploaded within the two-month timeframe.

To give fans an idea of what kind of stages to expect, BLACKPINK performed “Pretty Savage” on The Late Late Show with James Corden on Jan. 27.

“THE SHOW” will feature an extensive setlist, and fans can expect to see the K-pop group perform songs from The Album along with well-known hits from over the years.

Rosé will give a preview of her solo music

On Jan. 25, Rosé released a teaser trailer for her upcoming solo debut. In the teaser, Rosé is seen curled up on the bathroom floor while candles are lit around her. She throws a rose at the wall and lies down on the floor to cry. In the last scene of the teaser, the singer eats alone at a small table.

Along with releasing a teaser for Rosé’s solo debut, YG Entertainment confirmed that Rosé will perform a sneak peek of her solo music during BLACKPINK’s “THE SHOW.”