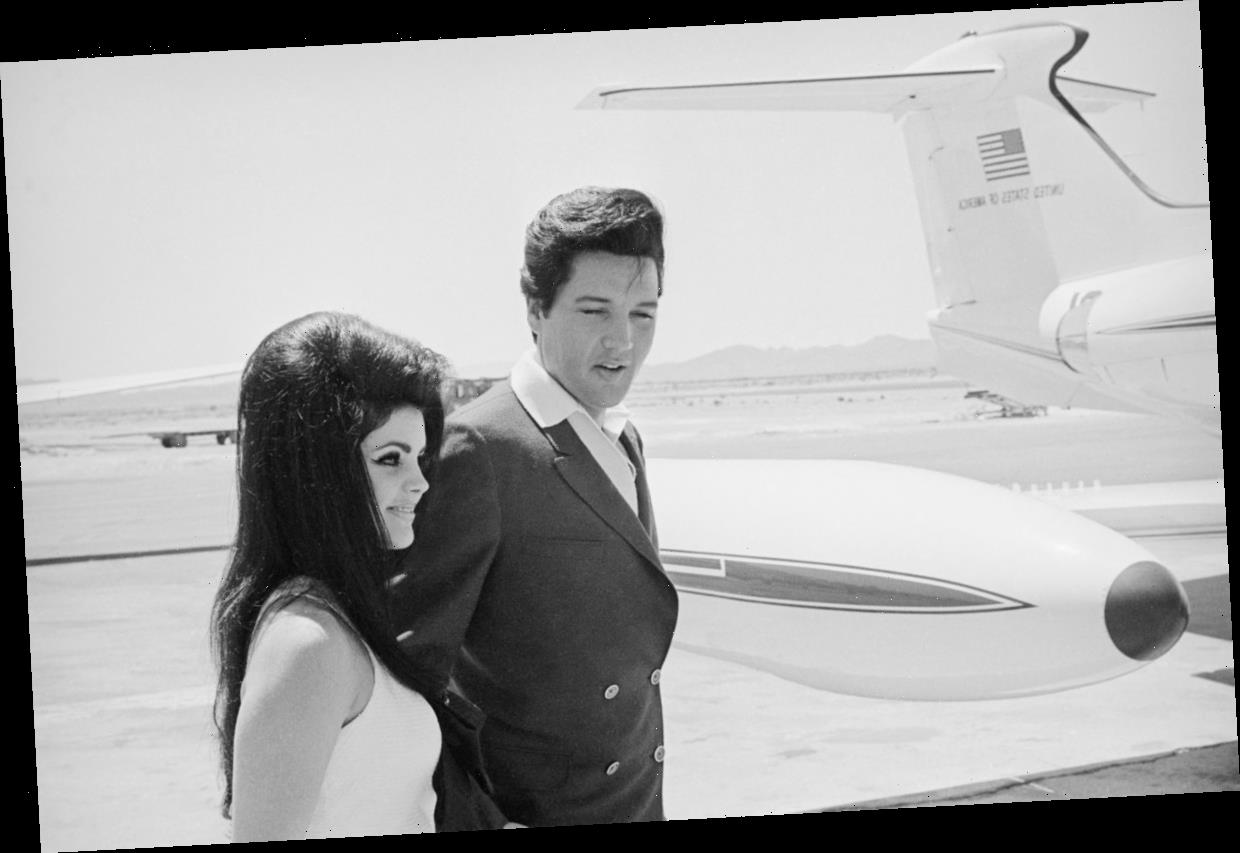 Priscilla Presley was only 14 when she met Elvis Presley. They waited until she was 22 to marry, but that still left six whole years when she was still a teenager and Elvis was in his 20s. Priscilla still finds herself correcting the record and explaining exactly how respectful Elvis was about their unique situation.

Priscilla was a guest on the Seven Networks Sunday Night podcast in 2017 to discuss her history with Elvis. She detailed the lengths they both went to to present their relationship to her parents.

Priscilla grew up with her mother, Ann Wagner, and her stepfather, Paul Beaulieu. When he was stationed in Germany, Priscilla met Elvis while he was in the Army there. It wasn’t long before Beaulieu demanded to meet him.

“My parents were a nervous wreck,” Priscilla said. “My father was quite strict and rightfully so. We’re back in the day of still late ‘50s, early ‘60s. But he met Elvis and he met his father. That was the rule. He had to meet them before I continued even seeing him. It was on the third date that he said, ‘No, you’re not going. I won’t allow that.’”

Elvis made a good first impression on the Beaulieus.

“My parents asked to meet both of them,” Priscilla continued. “Actually, Elvis brought his father with him. Not the whole family obviously, but his grandmother was also there. But Elvis came, full uniform which my dad liked a lot and shook his hand. And they started talking right away, for an hour and I’m looking at my watch. He’s taking up my time but yes, they were nervous.”

Priscilla and Elvis coordinated their discussions with her parents

One meet and greet was not enough for Priscilla’s parents to sign off on her dating an older man. Elvis knew they had to handle their relationship delicately.

“I think it was when I told my parents that they had to let me go or it would ruin my life,” Priscilla said. “I think they got it then. This was after many calls from Elvis talking to him. He set me up by saying, ‘You start talking to your parents and then I’ll call and talk to your parents.’”

The misconception Priscilla Presley wants to clear up

By the time they were married, Elvis had returned to the U.S. and bought his Graceland home. However, Priscilla did not run away from home and elope with him.

“There’s a misconception out there,” she said. “There’s a rumor that I just decided to go to Graceland. No, this was a lot of planning through Elvis, not me and he was an old fashioned man. He really was. He said, ‘No, you’re young and once we’re married and 21, then it’s all for the go.’”