Aaliyah and DMX had parallel careers in the 1990s and early 2000s. They both started their careers as musicians, with hit singles such as “One In A Million” and “Party Up (Up In Here),” respectively. Additionally, the artists had acting skills that allowed them to star in blockbuster movies. When Aaliyah died in 2001, DMX frequently honored his friend publicly. However, some of the artists’ fans might not know how the twosome met. 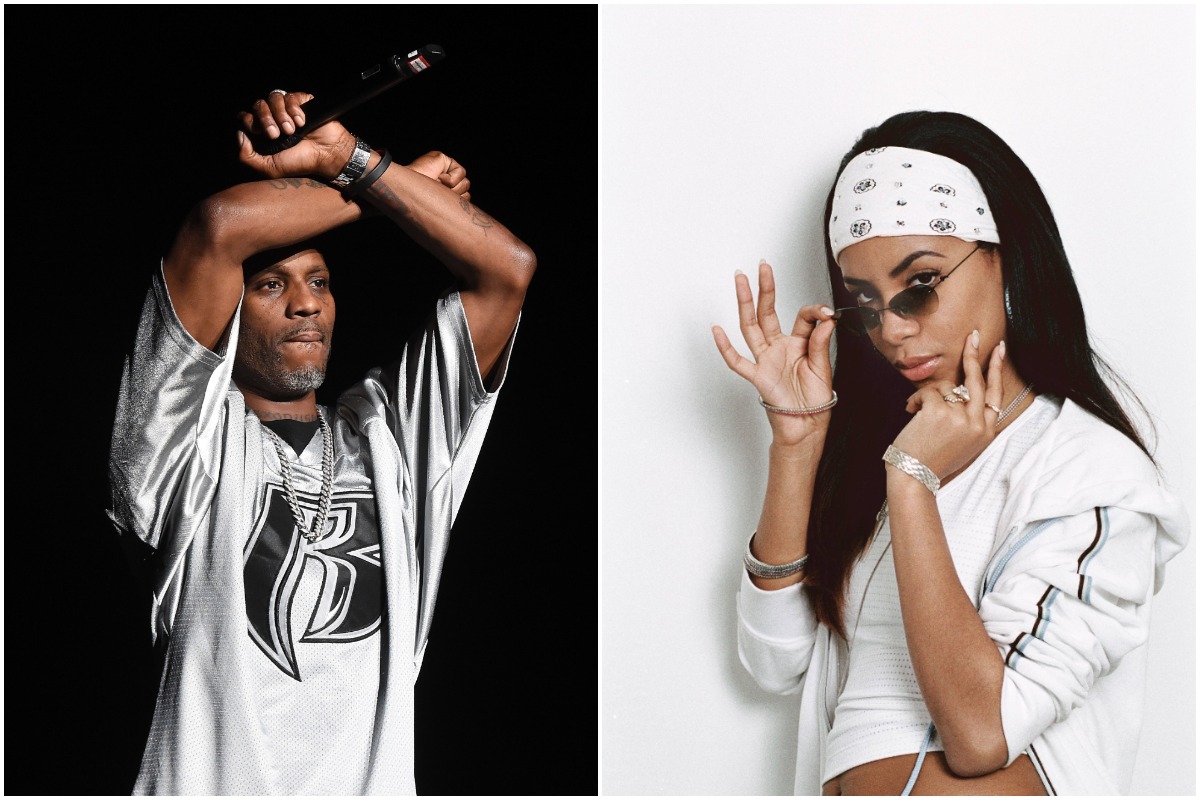 DMX and Aaliyah met on the set of ‘Romeo Must Die’

DMX, born Earl Simmons, got his start in the music industry during the early ‘90s. After signing to Def Jam in 1998, the Yonkers, New York native debuted three albums within two years. DMX’s third studio album, And Then There Was X, earned the rapper his first chart-topping song, “Party Up (Up In Here).” The song made Dark Man X a household name, and he received a Grammy nomination for the track.

In 1998, DMX starred in his first film, Belly. The crime drama elevated his career and also linked him to Aaliyah. During a 2011 interview with The Juice, DMX said he met the “Come Over” singer when she offered him a role in Romeo Must Die. The action movie also starred Jet Li.

“When I was on tour, she and Joel Silver came to my dressing room to see if I wanted to be a part of the movie,” DMX said via Billboard. “Most people would have their people call, but she came herself. I’m like, ‘Is this a trick question? You have to ask me if I want to be in a movie with Aaliyah? Hell yeah.’ We [then] met up in Vancouver to [do] Romeo Must Die.”

“She had a presence on TV that was incredible,” he continued. “It was sexy but kind of gangster.”

DMX named his daughter after Aaliyah

After working together on Romeo Must Die, DMX and Aaliyah became close friends. In 1999, the artists released a song for their film’s soundtrack called “Come Back in One Piece.” While shooting the video, DMX took Aaliyah around his hometown of Yonkers.

“We did the video in Mount Vernon and Yonkers,” the ‘Who We Be’ rapper recalled. “I got to bring Aaliyah to the hood. Not many people can say that.”

DMX and Aaliyah remained tight until the “Try Again” singer died in a plane crash in 2001. When she died, the rapper paid tribute to his friend in a music video for her song “I Miss You.” Several years later, DMX announced that he named one of his 15 children after Aaliyah.

“This is Aaliyah,” he said during an interview with BET’s 106 & Park, introducing his daughter to the audience. “It’s my newest baby, and I named her after Aaliyah because that’s how special she was to me.”

How did the Ruff Ryder rapper die?

On April 9, 2021, DMX’s family confirmed that the rapper died at age 50. Throughout his career, he spoke about his crack/cocaine addiction. The news of DMX’s death came after a heart attack in his apartment the week before.

Following his death, several celebrities honored the Grammy nominee via social media. One of the tributes came from Aaliyah’s mother, Diane Houghton. In an Instagram post, Haughton said DMX was a kind person and respected his daughter’s friendship with the rapper.

“Earl, you had and still have a heart of gold,” she wrote. “You and Baby Girl will meet again with all the beautiful people we have lost. Will never forget your kindness. NEVER! Blessing to your family! Eternally! — Aaliyah’s Mom.”

How to get help: In the U.S., contact the Substance Abuse and Mental Health Services Administration helpline at 1-800-662-4357.

DWTDTAOSO: Why Demi Lovato Says There's a 'Piece of History on My Album'

The Real Meaning Behind ‘Just Say Det’ By Moneybagg Yo