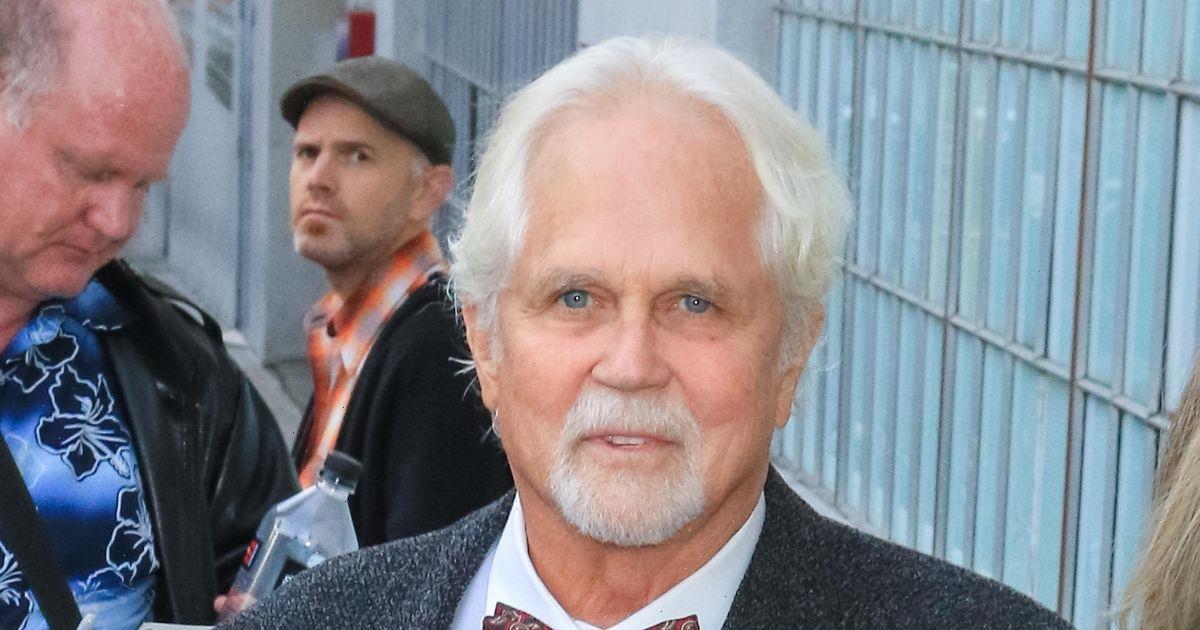 A statement announcing Dow’s death was also shared on his Facebook page just hours after his wife prematurely announced his death.

‘We have received confirmation from Christopher, Tony’s son, that Tony passed away earlier this morning, with his loving family at his side to see him through this journey.

‘We know that the world is collectively saddened by the loss of this incredible man. He gave so much to us all and was loved by so many.

One fan said it best—“It is rare when there is a person who is so universally loved like Tony.”’

The statement continued: ‘Our heart goes out to Tony’s wife, Lauren, who will miss her soulmate of 42 years…To his son, Christopher, who will dearly miss his father, who was also his best friend…to his daughter-in-law, Melissa, who loved him like her own father…To his Granddaughter, Tyla, who will undoubtedly carry on her Grandfather’s kind soul, To his Brother Dion and Sister-in-Law, Judy, and to all of his extended family and friends.

‘Words cannot express how much we will all feel his absence, but will cherish the memories he left to each and every one of us."

Dow's team mistakenly announced his death on Tuesday, telling TMZ that his wife "believed her husband was dead – and told his management".

Lauren Shulkind said that based on some health issues that occurred the night before Tuesday, she told several people close to her that her husband had died.

The actor's wife said she's been distraught and grief-stricken about his health battle for the past couple of months.

Dow died on Wednesday after being in hospice care at his home.

Dow's and his wife announced his liver cancer resurgence on May 5.

"Unfortunately, Tony has once again been diagnosed with cancer. He is approaching this reality so bravely, but it is truly heartbreaking. We want to thank you in advance for your caring thoughts."

Dow, who celebrated his 77th birthday in April, was best known for playing Beaver's older brother Wally Cleaver during the entire TV run of Leave it To Beaver.

The actor appeared in all 234 episodes of the series.

Dow also starred in shows including The Greatest Show on Earth, Never Too Young, My Three Sons, Dr. Kildare and Lassie.

From 1983 to 1989, Dow revived his iconic role as Wally opposite Jerry Mathers in The New Leave It to Beaver.

In 2017, Dow reflected on his acting career and celebrated Leave It To Beaver's 60th anniversary in an interview with the Arizona Republic.

“It’s nice to be remembered any way you can, so I have accomplished that,” Dow said at the time.