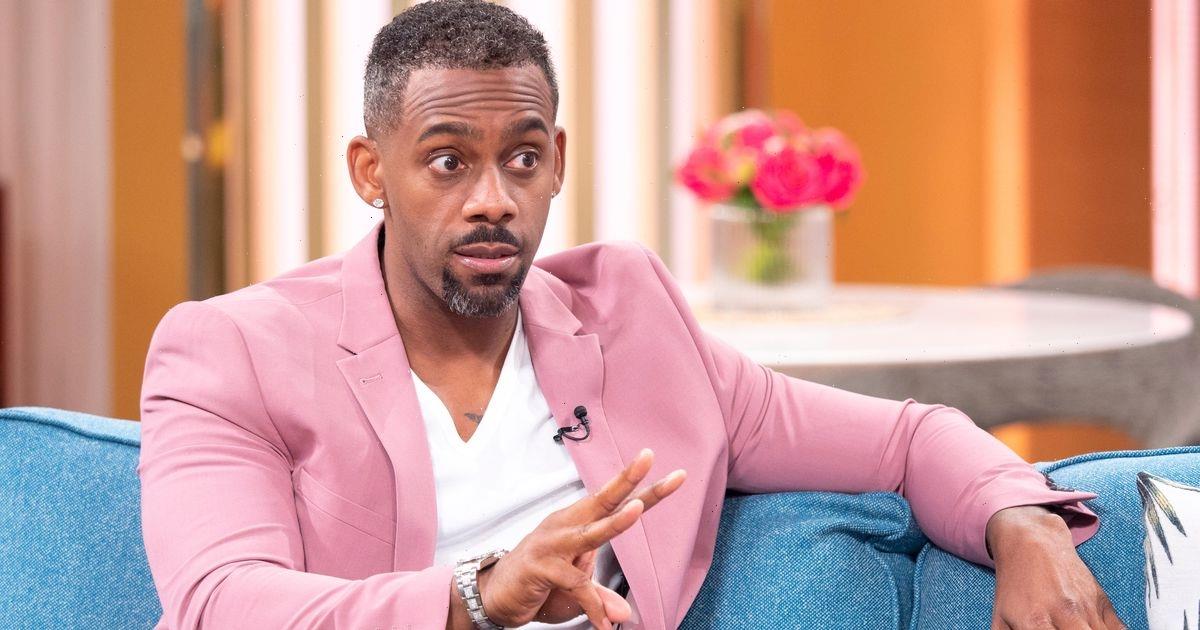 His son Keanu was targeted by thieves wielding a blade when he was just 11.

And it’s made Richard, 50, keen to raise awareness of the issue on the Channel 4 soap.

He told the Daily Star Sunday: “He was on a bus when he was held by a knife for his phone. He was 11.

“When I found out what had happened, I was furious. As a parent, you fear the worst.

“I was grateful he survived it. There are many kids who go though that and can’t tell the same story. My son is 21 now and he’s a great man.”

The storyline will see Richard’s character Felix get a major shock when he discovers his son DeMarcus (Tomi Ade) is involved in knife crime.

Richard said: “We are hoping it makes people think twice. We want to help eradicate it.

“It’s important to push this issue to the forefront… we aren’t afraid to tackle big issues.”

Richard has been on TV since the late 90s and wants his fame to highlight important issues.

He said: “Sometimes you get to a privileged place where you don’t have to deal with certain scenarios like knife crime anymore. But you still know people who are not doing well… some family members live in areas where stuff like that is still prevalent.

“So it’s important for me not to turn my back on it. I want to help by giving the issue a voice.”

Richard is currently playing Felix Westwood in Hollyoaks and played Vincent Hubbard on EastEnders from 2015 to 2018 after he was secretly killed off by Phil Mitchell in a brutal showdown.