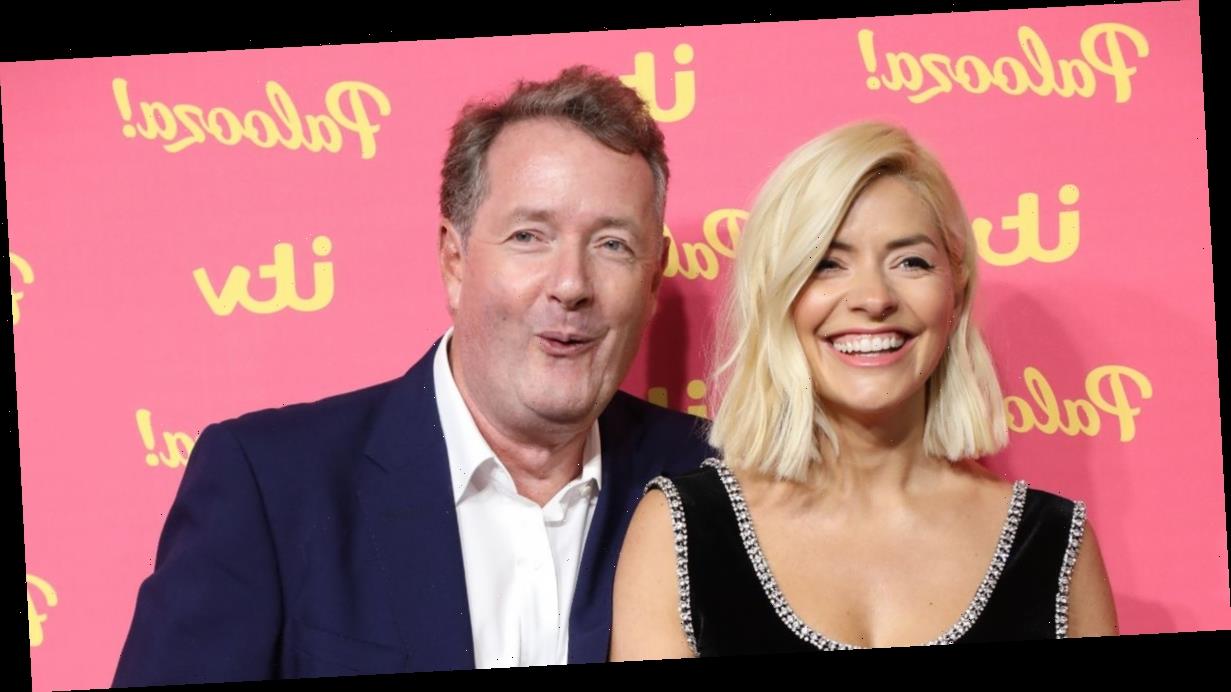 Holly Willoughby instructed Piers Morgan to try meditation to “offset some of this anger” in the wake of his exit from Good Morning Britain.

The 56-year-old has written a diary for Mail on Sunday for the past week since quitting his job as co-host of GMB last month.

He said his celeb pals had been touch to help in his “hour of jobless need”, one of whom being Holly who reached out to tell him to meditate.

Piers said: “Holly Willoughby was more concerned about my blood pressure from all the GMB ranting.

“‘Do you meditate?’ she asked.

‘‘’No,’ I replied, ‘but I did drink a ginseng latte today if you’re trying to woke me up?’ “‘You need more than that – do an online course to offset some of this anger!’”

He went on to say that Holly had given him a link to a meditation training exercise that promised to help in “managing difficult situations”.

He continued: “Holly then sent me a link to one that costs £249 for seven hours of meditation technique training live-broadcasted to my home which would include advice on ‘managing difficult situations’, ‘nailing interviews’ and ‘making hangovers less horrible’.

“And I’d even get my own personal meditation sound to repeat softly in my head!

“This would apparently all ensure I am ‘no longer ruled by my emotions’.

“Problem is that I can’t imagine anything more boring than not being ruled by my emotions,” Piers added.

Yesterday it was announced that the presenter would be replaced by Adil Ray on Good Morning Britain throughout April.

Piers is ready to tell all in an interview with Fox Nation’s Tucker Carlson on Monday, in his first interview since his shocking exit last month.

He tweeted the news alongside the message: “Time for America to hear MY truth…”

Tucker himself spoke out about the upcoming interview saying that Piers had been unfairly “banished” because of his comments on Meghan’s interview.

He said: "Piers Morgan was banished from television for asking a simple question.

"How is it that the most privileged people in our society get away with posing as the most oppressed?

"For asking that they crushed him – they took his job away. On Monday we will speak to Piers Morgan for his first wide-ranging on-camera interview since he was cancelled."