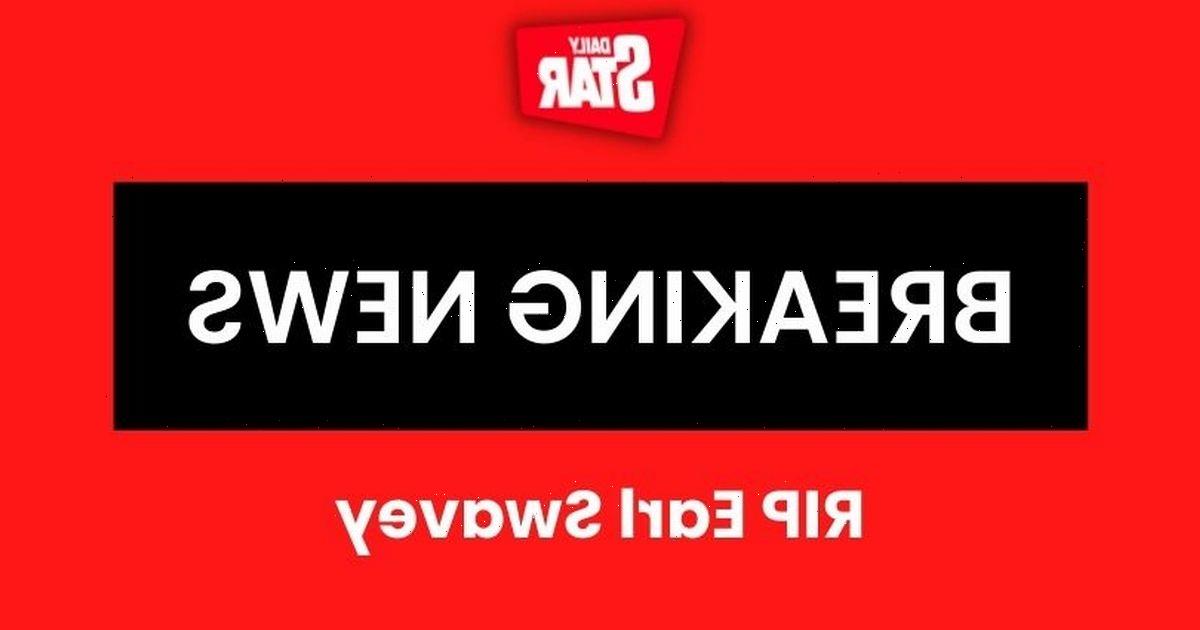 His representative confirmed his death to Pitchfork on Monday.

According to reports, he was killed during a shooting at a music party in South Los Angeles, but there has not been any official confirmation he died.

The rapper was best known for hi hits Jigga Man, She Gon’ Go and The Dirtiest.

His fans and fellow musicians rushed to social media to pay tribute to him following his tragic death.

“Rest in Peace to the great Earl Swavey,” rapper Vince Staples wrote in a tweet.

"RIP to the young legend Earl Swavey," a fan wrote.

His first Gangland mixtape was released in 2016 and was the first in a series of Gangland releases.

He was also involved in three projects in 2021: The Dirtiest, Unphuckwithable, and Gangland 4.

Discussing his career aspirations to No Jumper in 2018, he said. “I just plan on doing better than what I did the last time.

Earl, who was Inspired by artists like 50 Cent and T.I, was allegedly murdered by shooting at the party he attended with other rappers.

Another five people were injured in the South Los Angeles party, it is claimed.

The circumstances behind the alleged murder or a potential motive are not known.