Van Morrison unveiled a brassy new song, “Got to Go Where the Love Is,” which will appear on his upcoming album, The Prophet Speaks, out December 7th via Caroline International. The new track arrives with a neon-lit lyric video that complements the song’s soulful, jazz club vibe. Morrison’s unmistakable vocals glide over a snappy groove of piano, organ and punchy horns as he wails, “Start all over somewhere else/ Somewhere much stronger than this/ Somewhere I can be myself/ ‘Stead of sitting on the shelf/ Got to go where the love is.”

“Got to Go Where the Love Is” is one of six new tracks that will appear on The Prophet Speaks. The rest of the record comprises reinterpretations of classic tunes like Sam Cooke’s “Laughin’ and Clownin’,” John Lee Hooker’s “Dimples,” Solomon Burke’s “Gotta Get You Off My Mind” and Willie Dixon’s “I Love the Life I Live.” 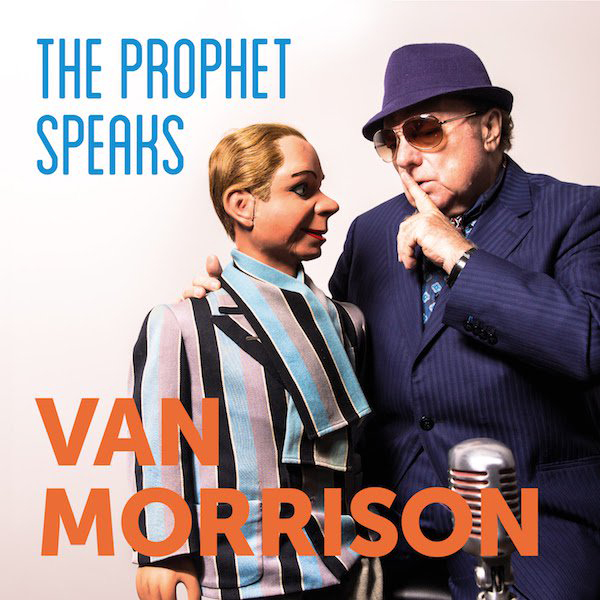 Van Morrison has a pair of shows in Oakland scheduled for this November, while next year he’ll perform five gigs at the Colosseum at Caesars Palace in Las Vegas, January 25th through February 2nd.