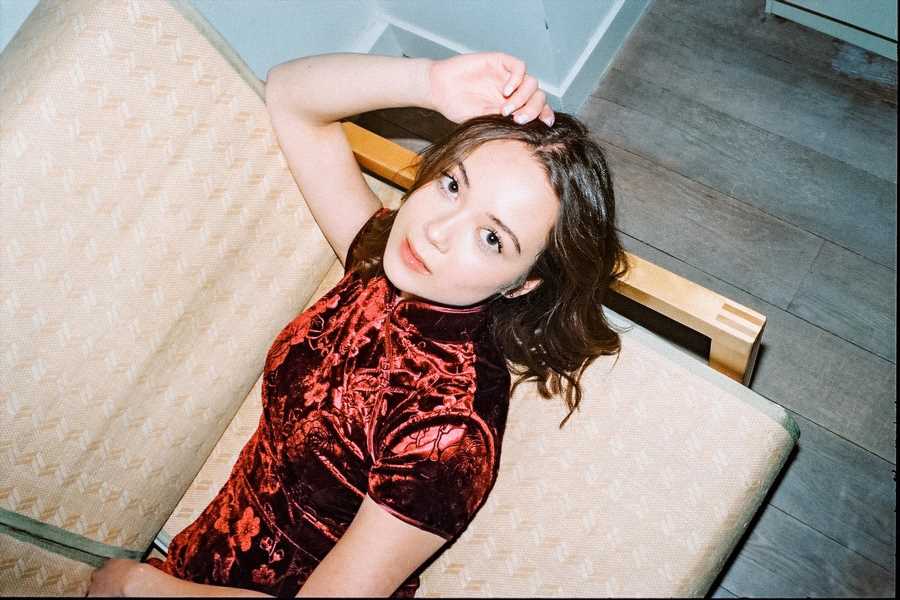 Laufey evokes Roberta Flack oldies and early Tracey Thorne on “I Wish You Love,” a swooning cover of a standard that appears on Typical of Me, the 22-year-old singer’s debut EP. Many of the tracks were written in Laufey’s dorm room while she was a student at Berklee College of Music.

“I Wish You Love” has a fascinating history — it was initially written by Charles Trenet and recorded several times in France during the 1940s before Albert Beach penned an English-language version. After the new rendition of the song was tackled by everyone from Dean Martin to Chet Baker to Sam Cooke to Frank Sinatra to Johnny Mathis — and Gloria Lynne’s version became a Top 40 hit in 1964 — “I Wish You Love” joined the elite group of songs known as “standards.”

Gregory Porter's 'Everything You Touch Is Gold' Already Feels Classic

How Bossa Nova Is Infiltrating Rap and R&B

4 Ways Venue Owners Can Connect With Audiences During the Pandemic

Most singers stick to the swaying tempo of the original (though Sinatra, with help from Count Basie, transformed the track into swing). One standout version of “I Wish You Love” came from the great New York Salsoul singer Joe Bataan in 1971. Bataan stretched the standard past nine minutes. Initially he presents it as a handsome ballad that channels the innocence of 1950s doo-wop; this could play easily next to the versions by Cooke or Martin. But Bataan then transforms the song into scorching salsa, full of hard vamps on the piano, vocal call and response, and densely syncopated percussion.

Laufey adds her own charming filigree to “I Wish You Love:” Her fluid guitar playing pushes the track towards bossa nova, while she buttresses her tender lead with long lines of sighing backing vocals that bring to mind the Jordanaires, who sang on hits for Patsy Cline and Elvis Presley. Laufey also injects a shuffling, clap-happy rhythm that gives the recording additional heft.

She’s been teasing her “I Wish You Love” on social media for a while — although some of her musical reference points are vintage, Laufey is a keen student of modern promotional methods. She has amassed an impressive following of more than 250,000 fans on TikTok.

“That’s my favorite part about social media: The second I write a song, or think of an arrangement of a jazz standard, I’ll post it on TikTok or Instagram or Youtube, and the feedback that I get from it — it just tells me if i should take it further and do a studio recording of it and actually release it,” Laufey said recently. “If I’m gonna write a song, I turn on the livestream, and it’s like immediate feedback… It’s the most fun thing… especially during a weird time like this where you can’t actually perform live in front of an audience.”