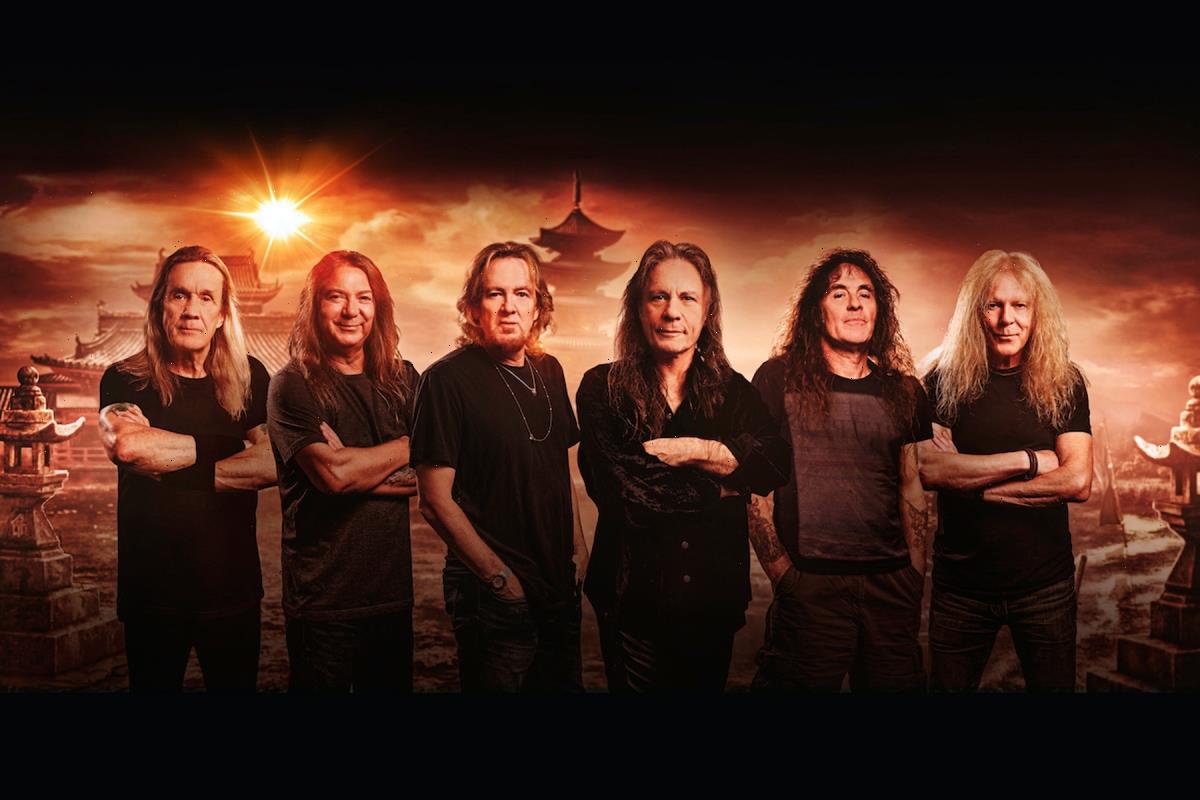 The song — which appears to be more inspired by warfare than the popular board game — was co-written by guitarist Janick Gers and founding bassist Steve Harris; “Stratego,” which recalls the gallop beat from the group’s earlier work, is one of only two Gers/Harris tracks on the 10-song, 82-minute double LP.

“Ocean is black, the devil’s track/Looking beyond beneath the sea/Eye of the storm is here again/Been there before you were ever born,” vocalist Bruce Dickinson sings on the chorus.

Iron Maiden previously shared “The Writing on the Wall” from Senjutsu, the band’s 17th studio album and first since 2015’s The Book of Souls. Senjutsu arrives on September 3rd.

“We’re all really excited about this album,” Dickinson previously said in a statement. “We recorded it back in early 2019 during a break in the Legacy tour so we could maximize our touring yet still have a long set up period before release to prepare great album art and something special as a video. Of course, the pandemic delayed things more — so much for the best-laid plans — or should that be ‘strategies’!?  The songs are very varied, and some of them are quite long. There are also one or two songs which sound pretty different to our usual style, and I think Maiden fans will be surprised —  in a good way, I hope!”

Dickinson also recently revealed to Rolling Stone that he tested positive to Covid-19 despite being vaccinated. “I thought, ‘Oh well, shit,’ ” he said over Zoom. “I was kind of sneezing a bit. For a couple of days, I felt a bit groggy, kind of like the flu, and that was it. And I’m 63 years old. I’ve pretty much got no doubt that had I not had the vaccine, I could be in serious trouble.”