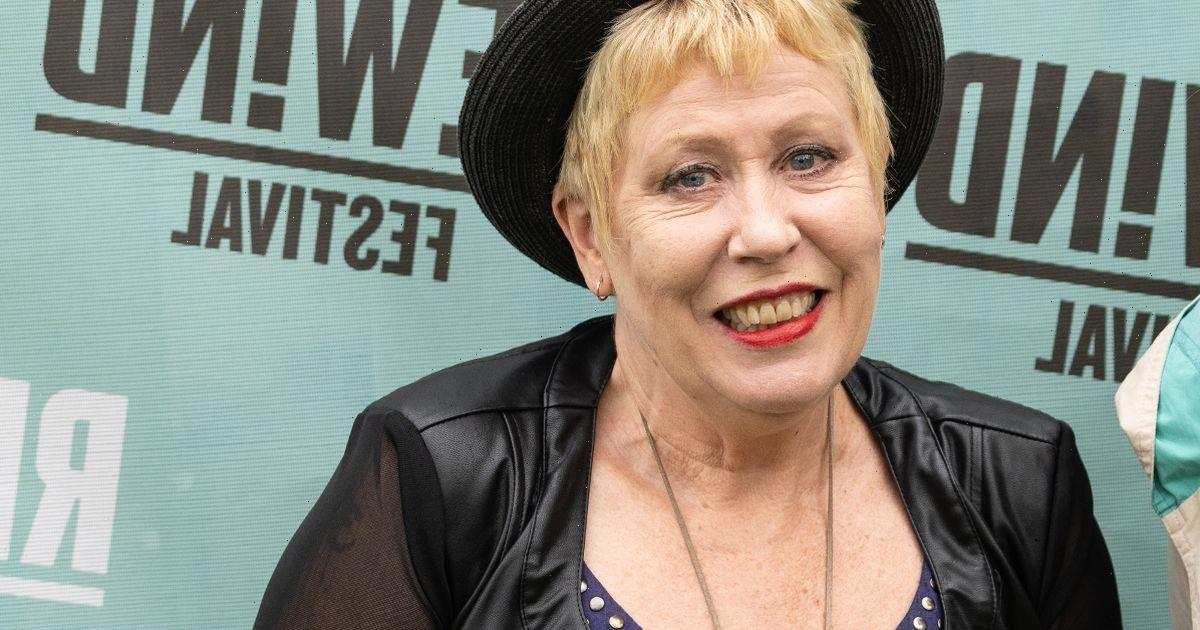 Pop star Hazel O’Connor has informed concerned fans on Facebook that she is “making little improvements” after suffering a serious bleed on her brain.

Doctors discovered the cause for concern on the 80s icon but she has confirmed she is doing well on her path to recovery.

The bleed was found after Hazel collapsed at her home in France earlier this year.

The singer is currently having “therapies” and has confirmed she is “not giving up” despite still having “a long way to go”.

O’Connor said that the process is “frustrating” because “progress is so slow,” yet she still “tries to be patient” although it is “not one of her strong points”.

She continued: “I am being looked after really well and get lots of encouragement, I am not giving up!"

Hazel even apologised to her fans due to the fact that she was unable to perform after the collapse which meant her shows were “rescheduled and rescheduled”.

Kind hearted fans quickly flooded the star with words of praise and encouragement after hearing the news.

One fan said that they were “delighted” to hear that she is “making progress” and wished her a “full and speedy recovery”.

Another wrote: “Wonderful to know that you are getting better slowly, Hazel. Concentrate on getting back to full health. We’re all thinking of you in our thoughts and prayers. We love and miss you so much.”

A dedicated follower also said: “Always in my thoughts, Hazel O’Connor. You are an inspirational woman and all of us have been holding you up in prayers and sending positive vibes. Keep fighting and getting better every day. Much love.”

The singer, who topped the charts in the 1980s, also thanked fans for their “well wishes” and “donations to the crowdfunder”.

She called her loyal fan’s support “amazing” and signed off with a “thank you” message.

Hazel is set to perform on the Electric Ladies Tour with fellow 80s icon Toyah Willcox throughout June and despite her health struggles, Hazel said she is “pleased” that the tour will go ahead.

She assured fans that it will be a “great show” and that they will have “a wonderful time”.