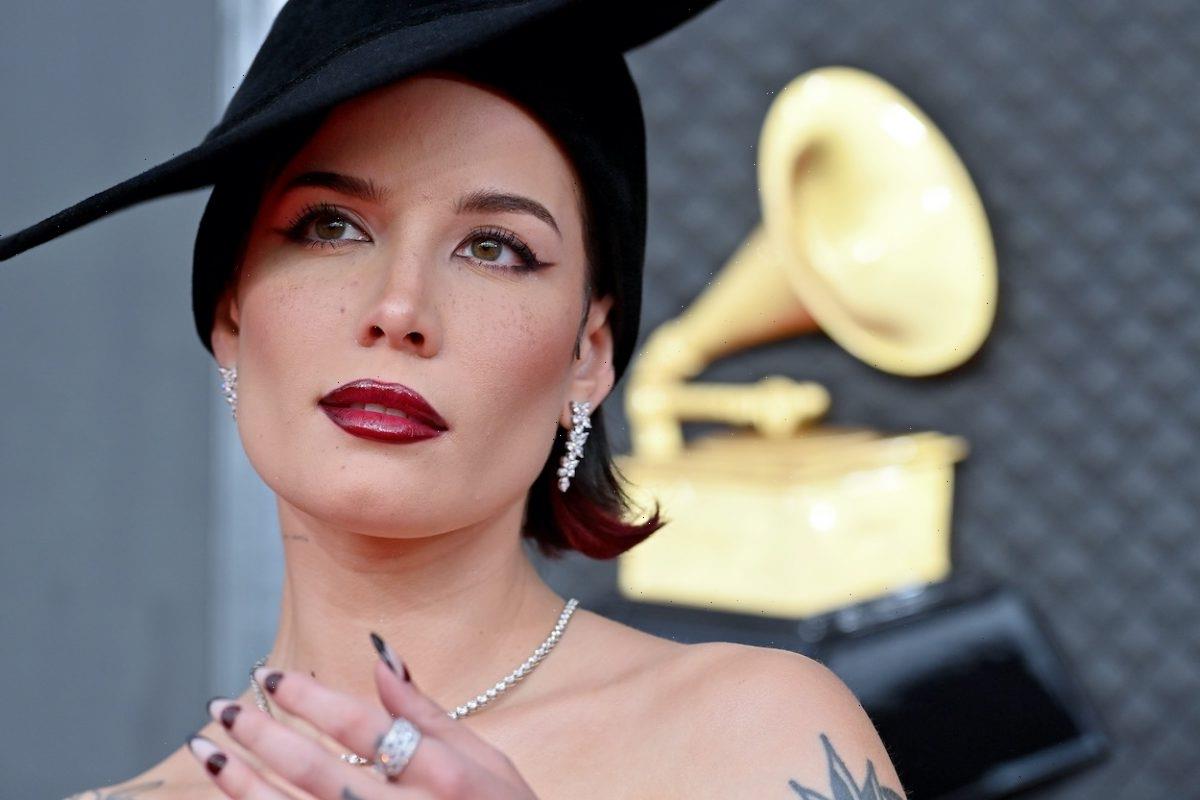 Things have not been easy lately for Halsey. The “Closer” singer announced the Love and Power tour in February 2022. Between that announcement and the May 17 start of the tour, they revealed multiple medical issues on their Instagram Stories. Halsey revealed the diagnosis of several diseases, including Sjögren’s Syndrome, Ehlers-Danlos Syndrome, and Mast Cell Activation Syndrome, though the diagnoses shouldn’t impact their tour.

Here’s what happened, Halsey’s ailments explained, and how she might treat them.

Halsey’s May 10 Instagram Stories post (which is no longer active) gave fans a detailed update on their health. The video showed the singer in bed wearing a heart monitor while they addressed and revealed several medical diagnoses by speaking directly into the camera.

The “Nightmare” singer told fans she was “hospitalized for anaphylaxis a few times,” and that after “seeing like 100,000 doctors,” she was diagnosed with Ehlers-Danlos Syndrome, Sjogren’s Syndrome, Mast Cell Activation Syndrome, POTS.”

Halsey’s diagnosis includes several syndromes that affect their health, and they might require an explanation for the layperson.

Before successfully having her baby, Ender, Halsey’s endometriosis diagnosis led to pregnancy complications. In their Instagram post, they also noted the recent diagnosis “could potentially be another type of autoimmune disease.” Two of Halsey’s diseases are considered autoimmune: Sjögren’s syndrome and Postural Orthostatic Tachycardia Syndrome. The other diseases in their diagnosis are not (all information via Healthline).

The two other ailments in Halsey’s diagnosis, Ehlers-Danlos Syndrome and Mast Cell Activation Syndrome, are not considered autoimmune.

The bad news is Halsey’s diagnosis of several diseases gives them a lot to handle as they prepare to tour. The good news is the symptoms of these diseases are treatable.

A whirlwind of less-than-stellar medical news can be tough to handle, but Halsey’s diseases are treatable.

Halsey’s diagnosis should be manageable with a doctor’s assistance. The singer once joked about quitting music to make pasta. The treatable nature of their diseases means they likely won’t have to.