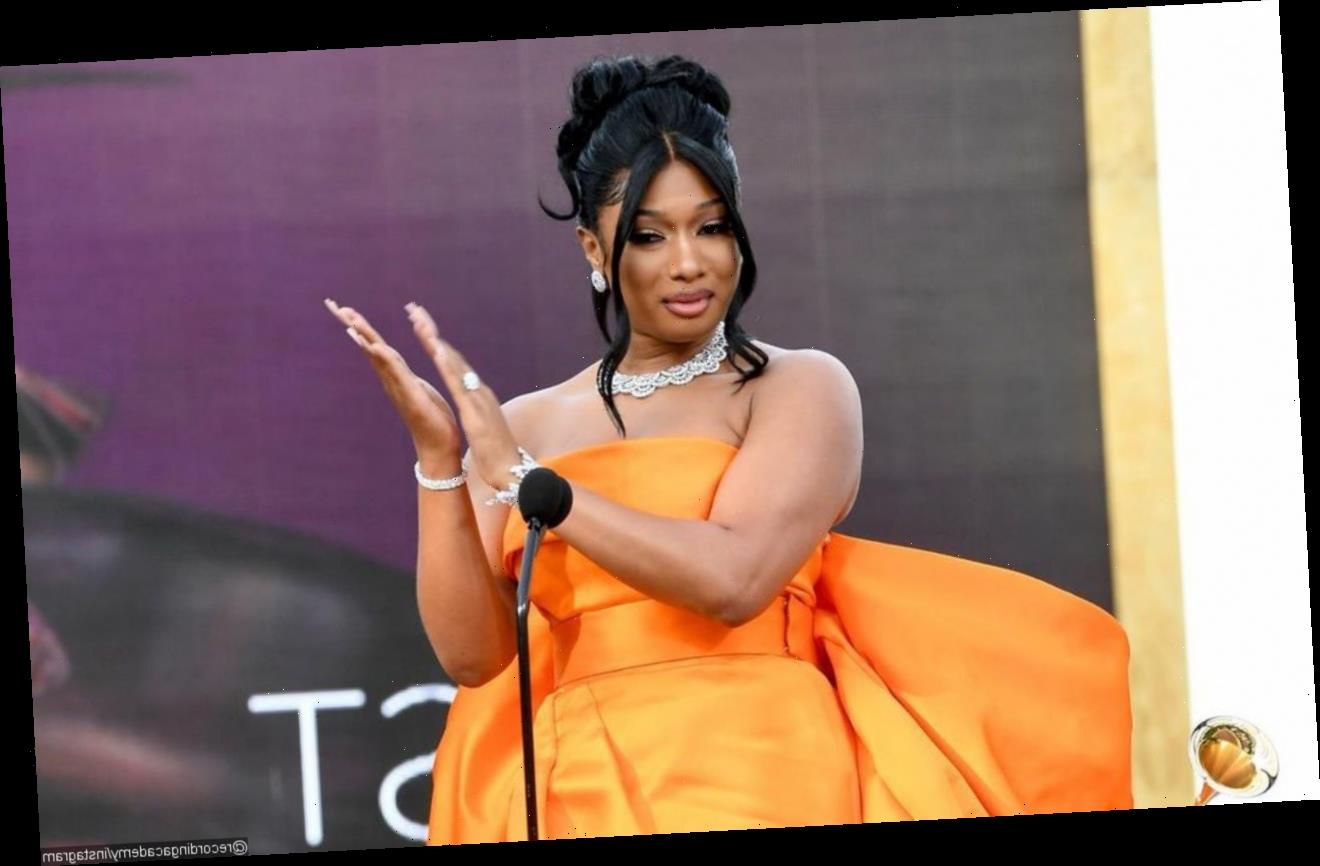 Meanwhile, country star Miranda Lambert joins the list of the honorees at the award-giving event, which is hosted by Trevor Noah, as her album ‘Wildcard’ comes out as the winner of Best Country Album.

AceShowbiz -The 2021 Grammy Awards is finally here! The one of the biggest nights in the music industry which honors music’s best took place at the Staples Center, Los Angeles, California on Sunday, March 14. This year, Beyonce Knowles led the pack with nine nominations, making her the most nominated female artist of all time.

“I don’t want to cry, but first of all, I want to say everybody is amazing. Every artist that was nominated for this award is so amazing,” the 26-year-old Houston raptress said in her speech. “Secondly, I really just want to thank God. Thank you for putting life into my body for me to be able to even be here today.”

The star, who looked stunning in an orange dress for the night, also honored her late mother Holly before concluding her speech. “She’s not here with me today, but I know she’s here with me in spirit and she always believed I could do it,” so she said.

Later that night, Miranda Lambert joined the list of the honorees at the award-giving event. The singer’s album “Wildcard” came out as the winner of Best Country Album. She successfully won over Ingrid’s “Lady Like”, Brandy Clark‘s “Your Life Is a Record”, Little Big Town‘s “Nightfall” and Ashley McBryde‘s “Never Will”.

Prior to this, the 63rd Grammy Awards presented trophies to the early winners at the virtual Premiere Ceremony. Among those were Kanye West, whose album “Jesus Is King” was announced as the Best Contemporary Christian Music Album, and John Legend, who won Best R&B Album with his album “Bigger Love”. Meanwhile, Meghan and Beyonce’s hit collaborative remix of “Savage” earned them Best Rap Performance accolade.