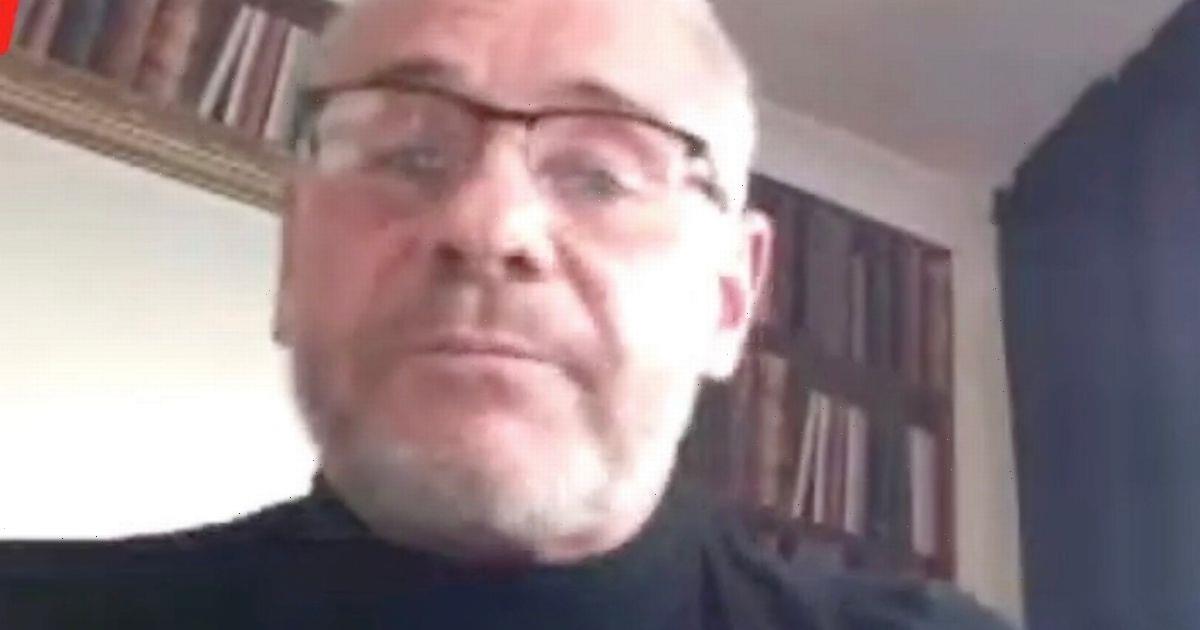 Cobra from Gladiators has revealed the gory details of his troubling ongoing health battle since leaving the show.

The former pro athlete, real name Michael Willson, was one of the show’s most popular stars and girls loved him so much one manic fan even “bit him on the t**”.

But despite the fame and fortune, the punishing live shows and training have taken their toll and Michael, 58, has a litany of ailments now – and even almost died, he said.

Among his health issues are “shoulders that need replacing”, ruptured biceps and a collapsed back.

Speaking during an exclusive Daily Star Facebook Live interview, Cobra, from Dartford in Kent, said: “I’ve got loads of things wrong with me.

“But I’m struggling through and eating properly and I manage to go to the gym for physio – I’m keeping all the bits that are still working as active as I possibly can.

“My back is crumbling away, there’s a multitude of problems there so I have to try and keep my muscles strong.”

As well as Cobra’s back and shoulder problems he has also had double pneumonia, a collapsed lung and pleurisy.

He said: “I’ve had two new hip replacements and nearly kicked the bucket there, that wasn’t good.

“But I’m really am looking after myself now. If I get Covid, because my lungs are permanently damaged, it would not be good… especially as I’m 30 plus 28!”

When asked if his health problems were caused by his Gladiator days, he replied: “Yes."

Cobra continued: “It’s from wear and tear and doing too much, I was 29 when I started on Gladiators so I was a bit old to start a professional athletics career and I wore myself out too early.”

He also said that he had taken so many painkillers for a bad hip he limped along with for nine years it had “destroyed his stomach”.

Cobra explained that he has a “huge hole in shoulder bone” and that the muscle has torn and once it’s gone, he “will have no arms”.

He added: “It’s a constant battle, but you can’t give in.”

Gladiators was one of the most popular Saturday night entertainment shows of the nineties.

It was presented by Ulrika Jonsson and John Fashanu and not only was the public transfixed by the buff gladiators, their personal lives were also the subject of much attention.

Next year marks 30 years since the show first aired.