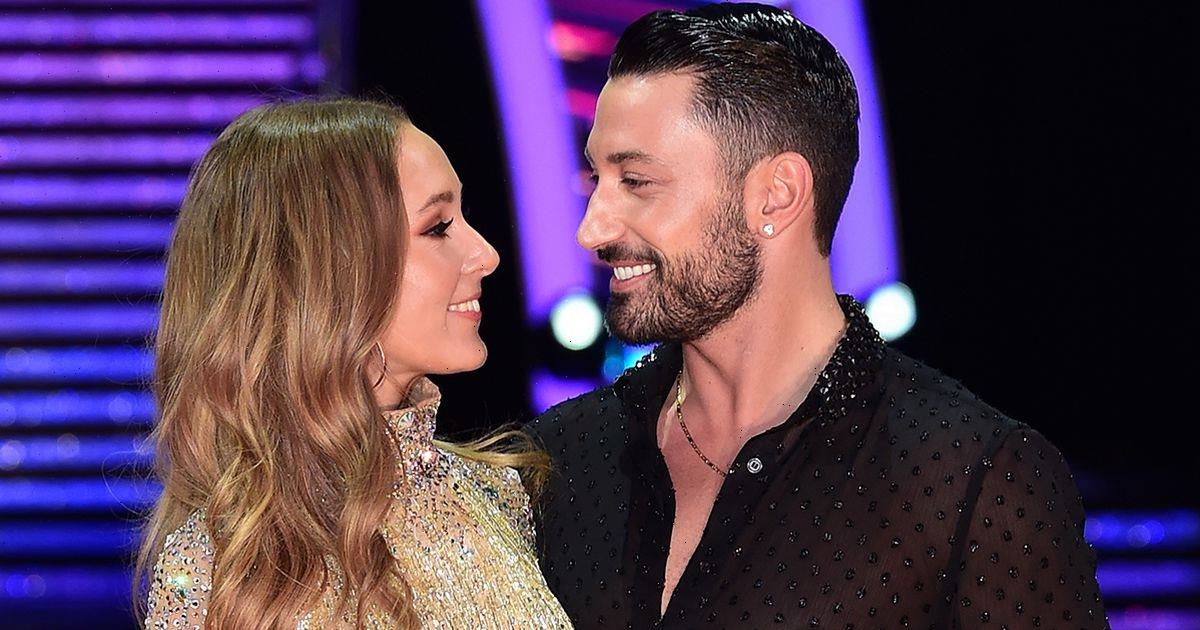 Strictly Come Dancing stars Giovanni Pernice and Rose Ayling-Ellis were once again back in each other's arms after winning the famous glitterball trophy back in December.

The twosome, who stole the hearts of the nation with their electrifying chemistry on the dance floor, were once again reunited for a photo call for the Strictly tour.

In snaps from a recent promotional photoshoot, the much-loved couple beamed huge smiles as they gazed into each other's eyes.

Their happiness was written all over their faces as they constantly looked at one another during a photo call in Birmingham.

Rose dazzled in a high-neck glitzy gold jumpsuit that was skintight and featured feathers all over.

Her glossy brunette locks were groomed into sleek brushed out waves that tumbled down her body.

The EastEnders star and the pro-dancer could barely take their eyes off each other with their undeniable chemistry taking centre stage in front of the lens.

Enjoying some downtime backstage, Giovanni captured the pair having some fun together behind-the-scenes

Responding, Giovanni insisted: "It's not a dress run 'thing'. It's a dress run."

The Italian hunk added: "So yeah, the dress run is going very well. It's nice to dance with you again."

Although the pair appeared to be rejoicing that they were reunited, it isn't the first time they have linked up since winning the iconic show.

The duo recently enjoyed a sweet dinner together at Italian restaurant Gola, in London.

Later Giovanni, took to social media to show fans how the dinner had really gone.

He shared a video of Rose looking silent as he remarked she'd been "great company".

This year's Strictly Come Dancing official tour kicks off on Thursday at the Utilita Arena Birmingham – with the stars of the show taking part until the final curtain falls on Sunday, February 13 at London's O2 Arena.