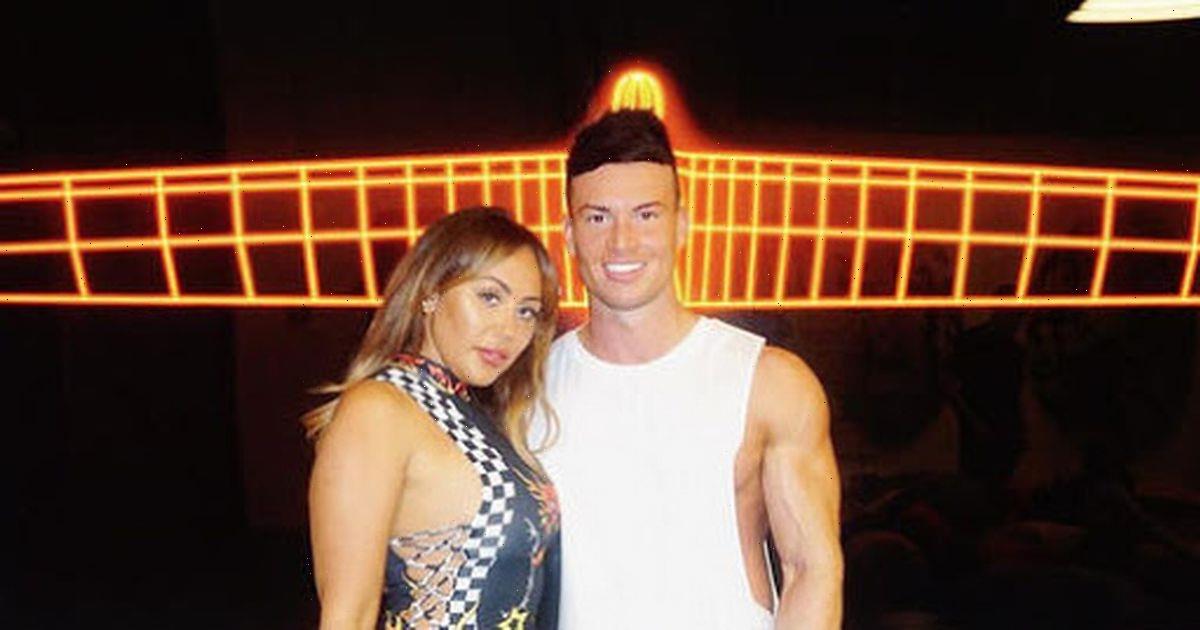 Geordie Shore star Sophie Kasaei has shared her belief that the "whole nation hated" her romance with DJ Joel Corry.

Sophie, 31, and the Brit Award nominee, 32, dated from 2011 to 2017, with Joel making several appearances on a number of series of the MTV reality show.

As well as DJing some of Geordie Shore's most notorious house parties, Joel was often criticised by viewers for appearing cold and selfish in his interactions with his former girlfriend.

Speaking during the most recent episode of Geordie OGs, Sophie opened up about how the "outside pressure" of public opinion had a negative impact on her and Joel's relationship and may have even contributed to their separation.

During the episode, Sophie visited a life coach in order to work out how to navigate a successful relationship in the future after growing lonely in lockdown.

When asked to speak about her relationship history, the reality TV star grew emotional and revealed her thoughts on her former romances.

Speaking about her love life, Sophie said: "Because I'm in this sort of TV world, [I] always look for the tick from everybody else before me.

"I think that's probably because one of my first relationships, the whole nation hated us together and it really did affect us because deep down, I know that person loved [me] and we were together a long time."

On Joel, she added: "Looking back, having a relationship in the public eye was almost impossible, but the fact that me and Joel lasted seven years is quite an achievement.

"There [were] genuine feelings there, but the outside pressure can be just such a negative thing."

Following her romance with Joel, Sophie went on to date Jay Bigz, with the pair separating in July 2019 after a year of dating.

On struggling after the breakdown of her relationship with Jay, Sophie added: "But then with Jay, Jay was like love. I actually felt true love for the first time and it was all new emotions.

"I actually prioritised leaving Geordie Shore for him so that's why I think it was a lot harder to break up with Jay than it was with Joel.

"I think I found that break-up really, really hard and it's not like you can just bounce back from that. It takes time and to be honest, I'm probably still healing from it."

While the nature of Jay and Sophie's relationship following their split remains unknown, it seems Sophie and Joel are back on friendly terms.

After Joel's single Head & Heart topped the UK music chart in July last year, Sophie tweeted: "Woohooo yes Joel!!! We all so proud of you! Hard work always pays off."