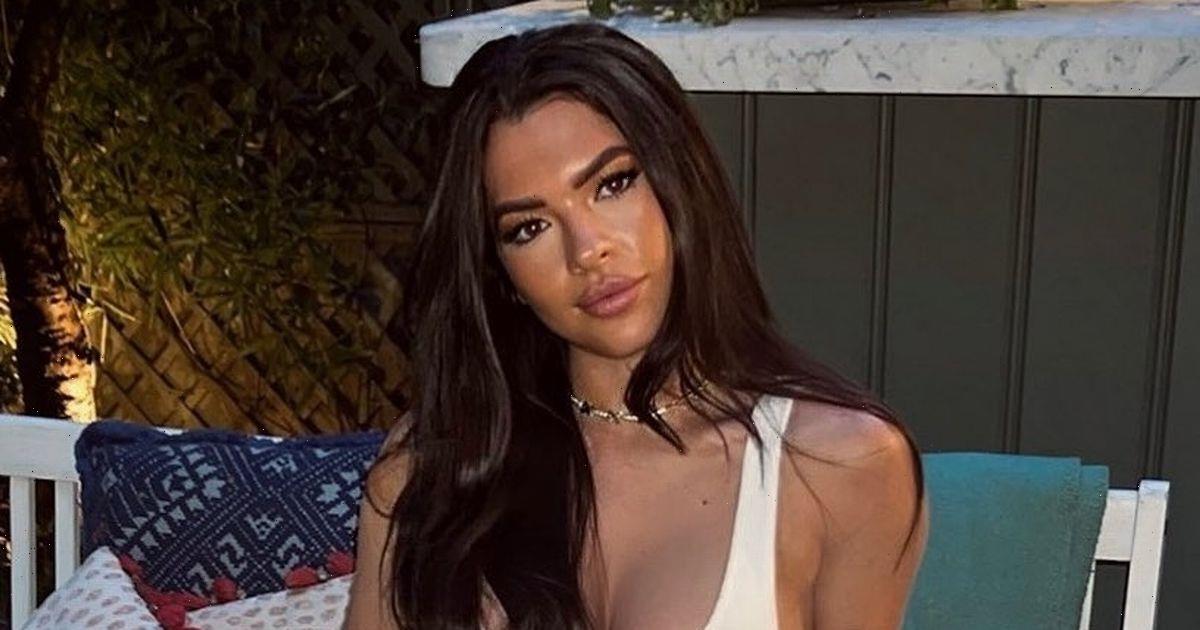 Love Island beauty Gemma Owen has broken her social media silence after taking back control of her accounts.

The International dressage star looked stunning as she shared a photo of herself sipping on a drink and remaining steely-faced – with Love Island partner Luca Bish nowhere to be seen.

Gemma, 19, told fans she was looking forward to the future as she shared the snap – but didn't mention Luca, 23, in her post.

READ NEXT: Love Island stars banned from getting phones back until gruelling warnings from bosses

She wrote: “It’s so good to be back home after what has been an incredible and unforgettable experience.

“I am genuinely so grateful for all the support throughout, thank you so much. I’m looking forward to the next chapter now and will keep you updated on the journey.”

Gemma's followers were quick to comment on his absence as they speculated as to why he wasn't present – even suggesting the pair have already split.

A second joked: “Lucas been binned.”

A third quipped: “Have you got a restraining order on Luca yet?”

Luca himself saw the funny side and also joined the army of admirers writing on the snap commenting: “Okay so it turns out I am punching.”

The post by Luca was a reference to his row with fellow Islander Paige Thorne when he suggested that Gemma was punching by being with him after a bizarre outburst about TOWIE star Mark Wright and his wife Michelle Keegan.

Meanwhile, fans are convinced Gemma's famous father, former England footballer Micahel Owen is not a fan of Luca after he failed to greet his daughter when she landed back in the UK yesterday after also missing the Meet The Parents day in the Love Island Villa.

Luca – who was spotted getting food alone after the Islanders landed – was heavily criticised during his time in the Villa for his behaviour towards Gemma and Tasha Ghouri after he was seen getting angry over potential love rivals and even "pushing" Gemma.

Despite their on-screen differences and Luca's family issuing an apology for his behaviour, the duo still finished as runners-up in second place during Monday's live final show, losing out on the £50k prize to Ekin-Su Cülcüloğlu and Davide Sanclimenti. 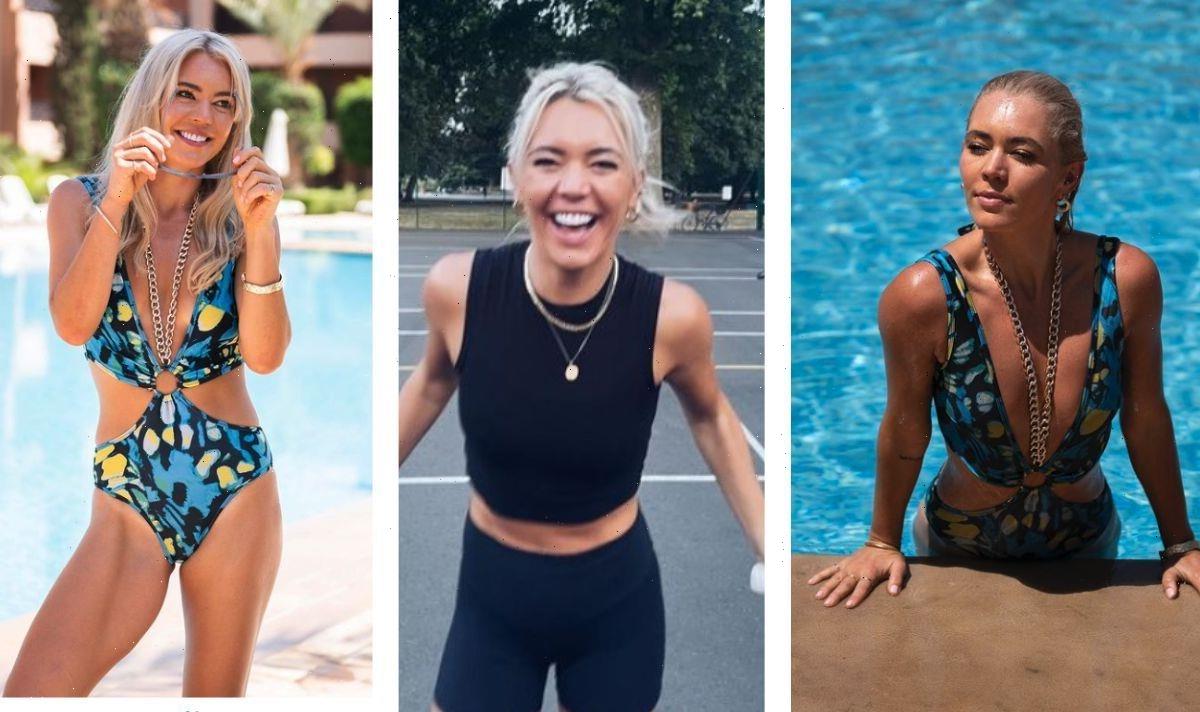 Next post Yungblud Riles up Fans on New Single 'The Emperor'