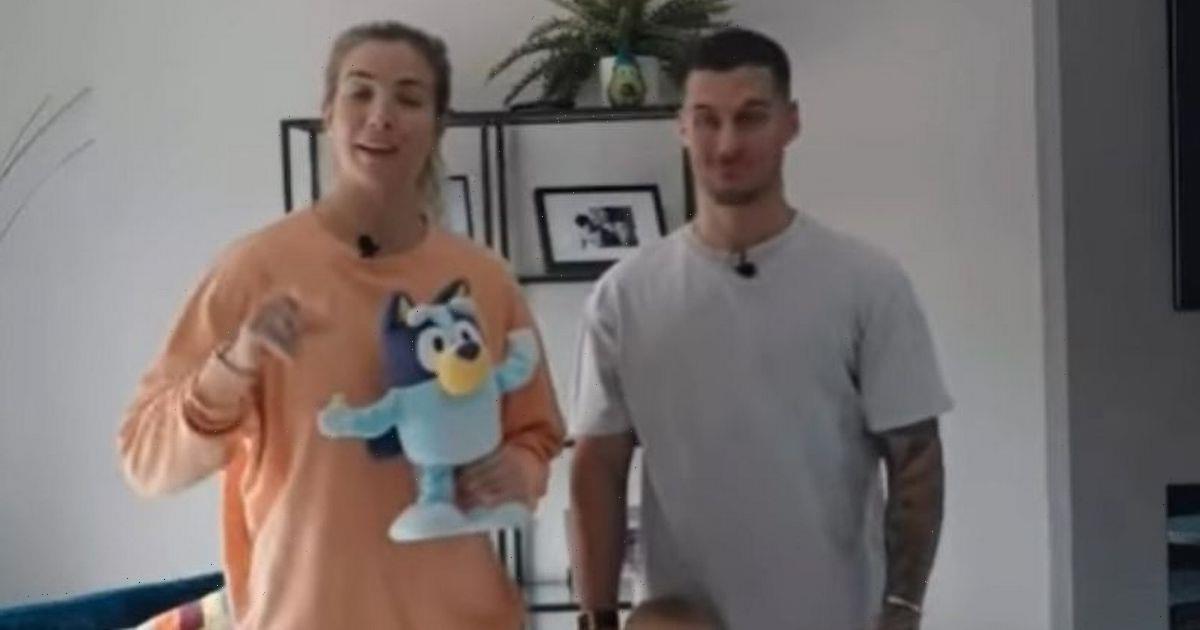 Gemma Atkinson has confessed her home is "on its a***" after giving an insight into her life with her Strictly Come Dancing pro fiancé Gorka Marquez.

The super-fit couple got together after former soap star Gemma was a contestant on the BBC series back in 2017, and they're now engaged and share a daughter.

But Bury-born Gemma, 38, has revealed their home can be a bit manic at times as she, Gorka, 32, and their daughter Mia all try and live harmoniously.

She shared a video from their house in which she could be seen doing a workout on an exercise bike, while three-year-old Mia watched television on the sofa, and Gorka did a yoga routine while watching another screen. The former Emmerdale star wrote alongside some laughing emojis: "House is on its a***.

Despite the three of them all doing different things, it was clear they were in the Christmas spirit, with stockings hanging over the fireplace and a decorated tree in the corner. Gorka will no doubt be enjoying some down time after narrowly missing out on the Glitterball trophy this year alongside his celebrity partner Helen Skelton.

However it seems he may have more free time, as it has been reported that Gorka is set to leave Strictly Come Dancing after seven years.

His loss at this year's finale is the third time he's missed out on the top spot, after reaching the finals with Maisie Smith and Alexandra Burke previously.

Since joining the show in 2016, Gorka has never taken first place, but it is reported that he wants to try new things. A source toldThe Sunthat Gorka could follow in the footsteps of Kevin Clifton and Oti Mabuse and leave the dance floor to pursue new projects.

They told the publication: "He looked so devastated last week because he knew the final might be his last chance of taking home the Glitterball, which had eluded him twice before.

"Gorka has become an established figure in the contest and a name in his own right, which could allow him to go on to bigger things.

"There’s no suggestion of any bad feeling between him and the BBC." 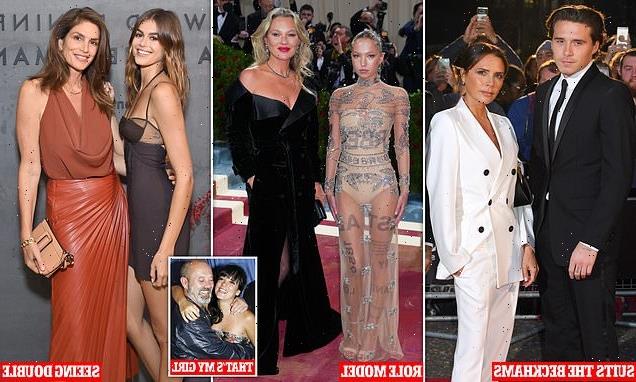 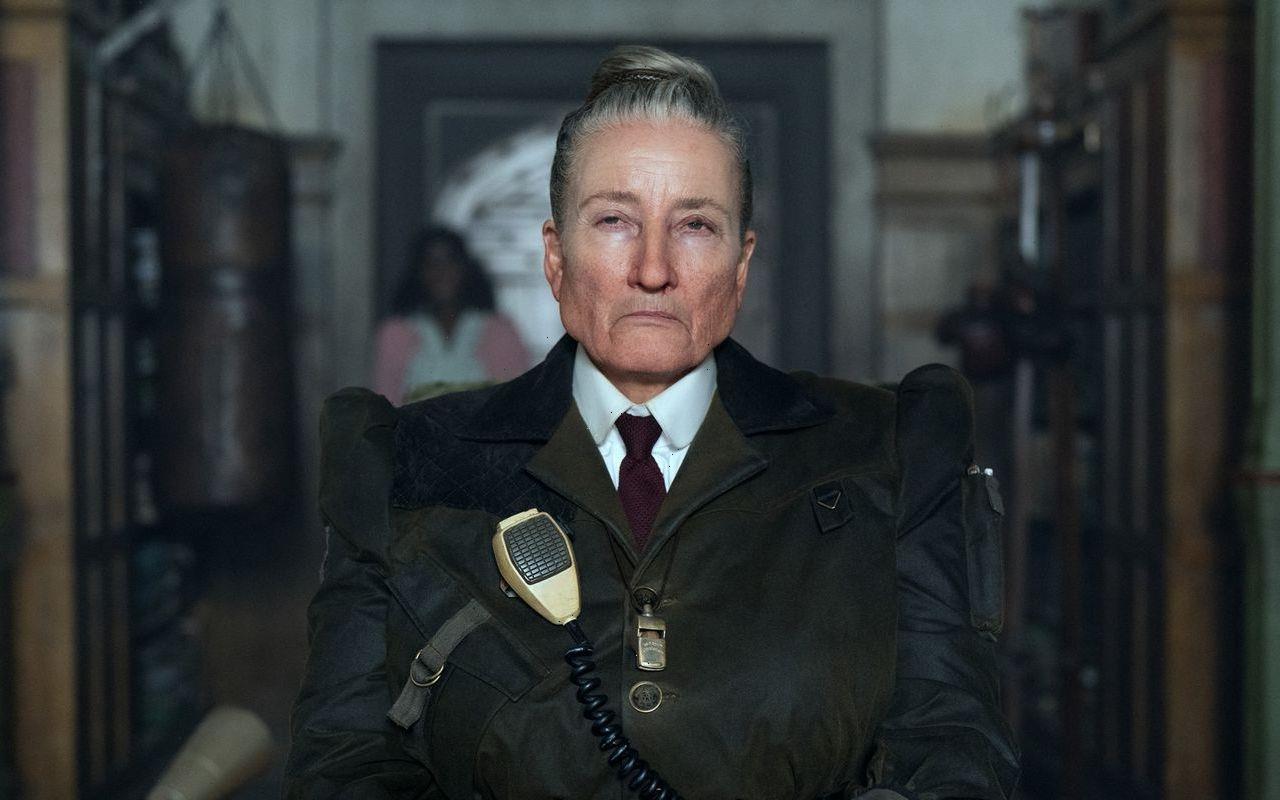