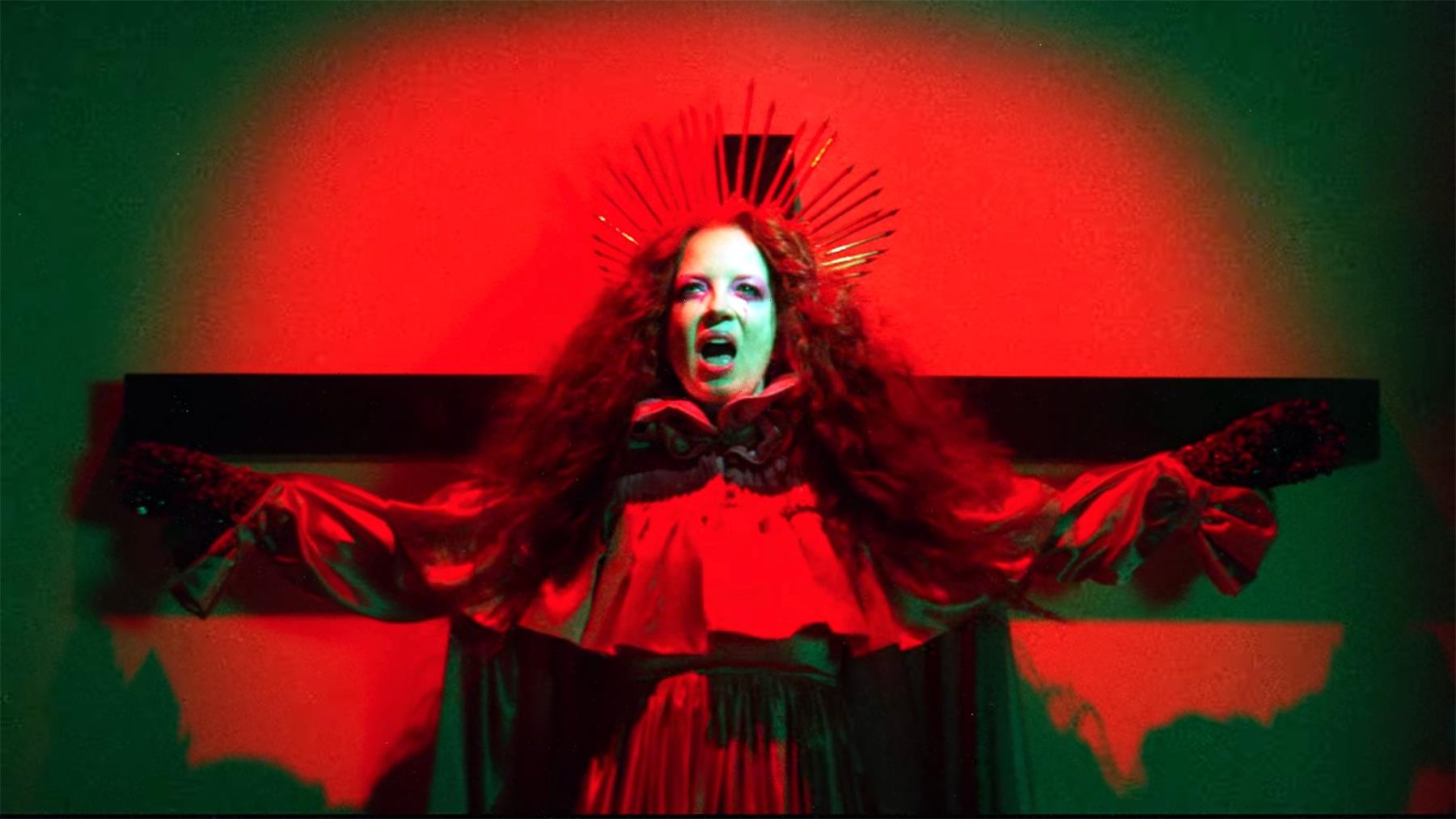 Alt-rock vets Garbage have released a new song, “No Gods No Masters,“ from their forthcoming album of the same name, out June 11th via Stunvolume/Infectious Music. The track also arrives with a music video directed by Scott Stuckey.

“No Gods No Monsters,” per a statement, was inspired by a trip frontwoman Shirley Manson took to Santiago, Chile, during the country’s recent protests against corruption and inequality. “The future is mine just the same,” Manson sings over pounding drums and driving guitar lines, “No master or gods to obey/I’ll make all the same mistakes/Over and over again.”

In a statement, Manson recalled driving around Chile and being surprised by the graffiti that had been scrawled over old statues and museums, until one of her guides checked her, asking why she was more shocked by the damage being done to buildings and monuments than actual people. “That was like a slap in the face,” Manson said, adding that the comment reminded her of efforts in the United States to take down monuments to the Confederacy.

“All these people, they have more value than a monument to slave traders, but they don’t have more value in the consciousness of society, and I think it’s devilish and obscene, and I want power to be dismantled, and a society re-imagined,” she said. “So, this song is about re-imagining our society for the future, for our children, and not making the same mistakes over and over again and allowing greed to corrupt our thinking.”

No Gods No Monsters will mark Garbage’s seventh album and first since 2016’s Strange Little Birds. A deluxe version of the album will be released June 12th and feature a few previously released rarities, like their 2013 cover of the Bruce Springsteen-penned Patti Smith hit, “Because the Night,” featuring Screaming Females, and their 2018 stand-alone single, “Destroying Angels,” with X’s John Doe and Exene Cervenka.

No Gods No Masters Tracklist