Freddie Mercury and Mary Austin’s love story is truly one for the history books. While their romantic relationship may have faded, their love went on right up until Freddie’s death in 1991. They were incredibly close throughout his lifetime, meaning she has become almost as much as part of the Queen fabric as him.

When were Freddie Mercury and Mary Austin together?

Freddie and Mary were together in the 1970s for many years, though the exact timeline is somewhat hard to work out.

According to Smooth Radio, Freddie met Mary in 1969, aged 24, when he had just finished art college.

Mary, who was 19-years-old, was working in a West London fashion boutique, and love soon blossomed, then they soon shared a small flat near Kensington Market, where Freddie and Queen drummer Roger Taylor had a clothes stall. 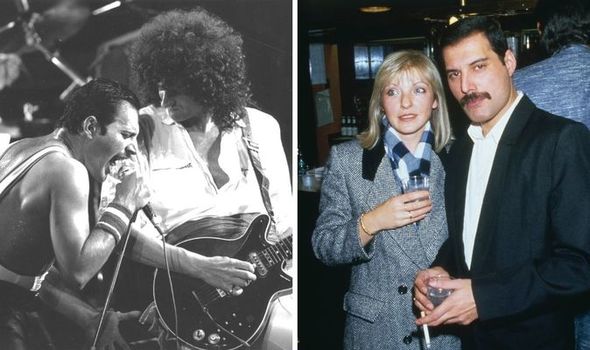 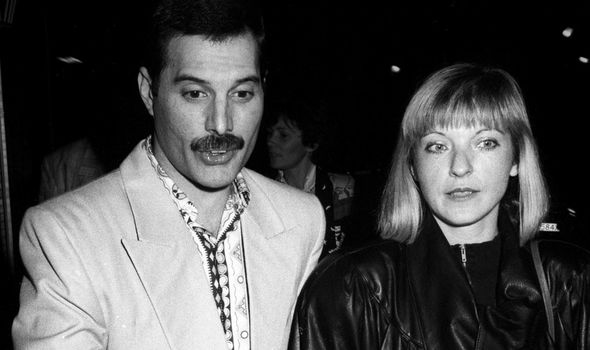 They lived together for some years, however, a few years into their relationship, Freddie had begun an affair with a man.

In December 1976, he told Mary of his sexuality, ending their romantic relationship, though it did not end their friendship.

While Freddie may have moved out of their flat and into 12 Stafford Terrace, in Kensington, he kept Mary close.

In fact, after he left their apartment, he bought her somewhere to live nearby.

According to Freddie, their relationship was like a ‘marriage,’ showing how deep their love for one another really was. 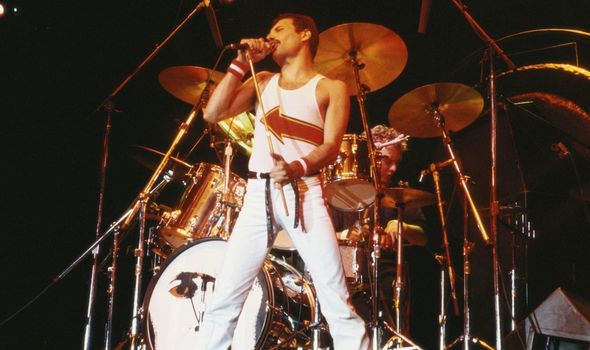 In an interview in 1985, he said of Mary: “All my lovers asked me why they couldn’t replace Mary, but it’s simply impossible.

“The only friend I’ve got is Mary, and I don’t want anybody else. To me, she was my common-law wife.

“To me, it was a marriage. We believe in each other, that’s enough for me.”

Mary went on to have two children and the Queen frontman became her eldest son Richard’s godfather. 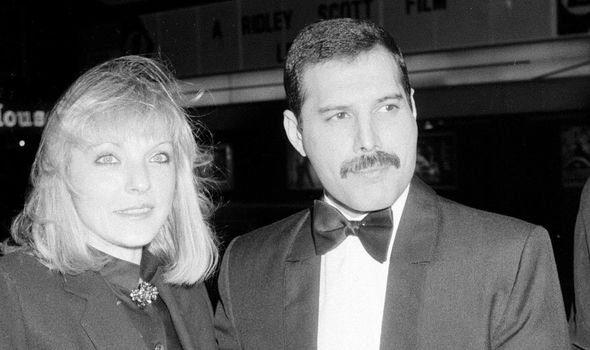 While he may have admitted it to Mary, Freddie’s sexuality was kept pretty quiet, even within his own band.

Queen guitarist Brian May told the Daily Express even he was not sure about whether the flamboyant frontman was a homosexual.

He said: “I don’t think even he was fully cognisant in the beginning.

“You’re talking to someone who shared rooms with Fred on the first couple of tours, so I knew him pretty well. I knew a lot of his girlfriends, and he certainly didn’t have boyfriends in those days, that’s for sure.

“I think there was a slight suspicion but it never occurred to me that he was gay.”

Speaking to The Times in 2017, Brian added: “The visitors to Freddie’s dressing room started to change from hot chicks to hot men.

“It didn’t matter to us; why should it?

The truth about Freddie’s sexuality became clear to his band members after he had relationships with women and men, but one person was always the closest to him.