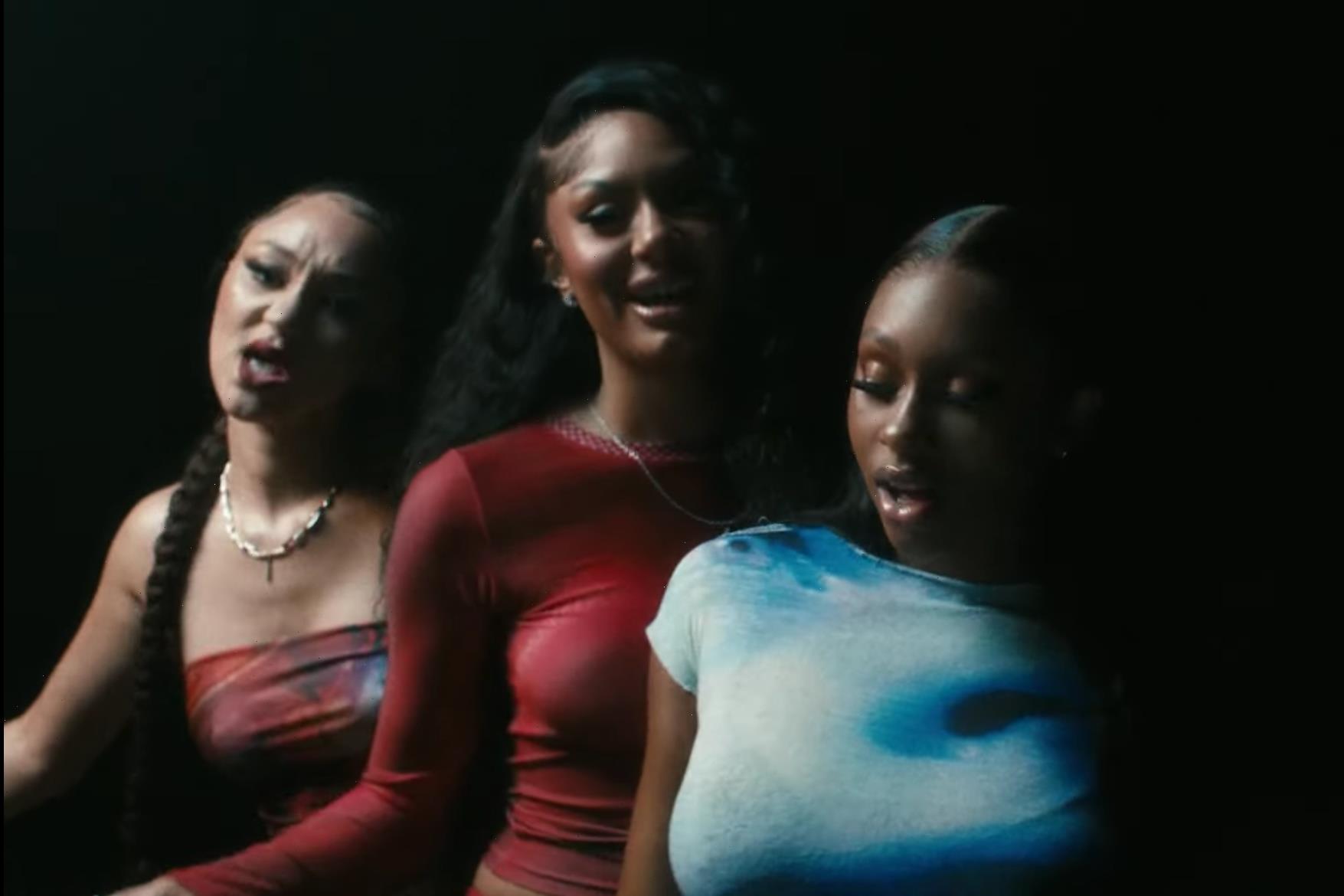 “Oooooooo I like dis so much” is what R&B queen SZA said when she heard three-piece girl group FLO’s debut single “Cardboard Box” for the first time. At the time, Stella, Renee, and Jorja were just three British girls trying to launch their careers as an R&B group.

Since then, they’ve received love from the likes of Missy Elliot, Victoria Monet, and JoJo — and have gone viral once and again on social media for their effortless vocals and undeniable star power. On Friday, the group dropped their debut EP The Lead, and celebrated it with a sexy video for their second single “Immature.”

“Immature” is a sexy — and unlike the boy that they sing about on the track, mature — R&B track that interpolates Beyoncé’s “Kitty Kat” in its infectious chorus: “Say you want my body, body/But you ain’t never do a thing about it/Baby, lovin’ you is such a chore/Cause you’re steady moving immature.”

50 Best Action Movies of All Time

For FLO, “Immature” is their “more grown-up record” and the next step in the “Cardboard Box” storyline about needing an ex to simply GTFO.

“[The song] is about being strong and confident in yourself and we really don’t have time for someone being immature,” the group says in a statement. “It’s ok for you to tell a partner, ‘You’re not giving me what I want and you say you want my body, but you aren’t doing anything about it!’ “

They add, “We had to dump them in ‘Cardboard Box,’ but this is about why it was necessary.”

The single is part of a five-track EP — which effortlessly mixes early 2000s nostalgia with a modern twist and fearless girl power — that is sure to launch the three girls into R&B stardom.

Think TLC with these girls: they’re undoubtedly the next generation of girl groups and R&B.