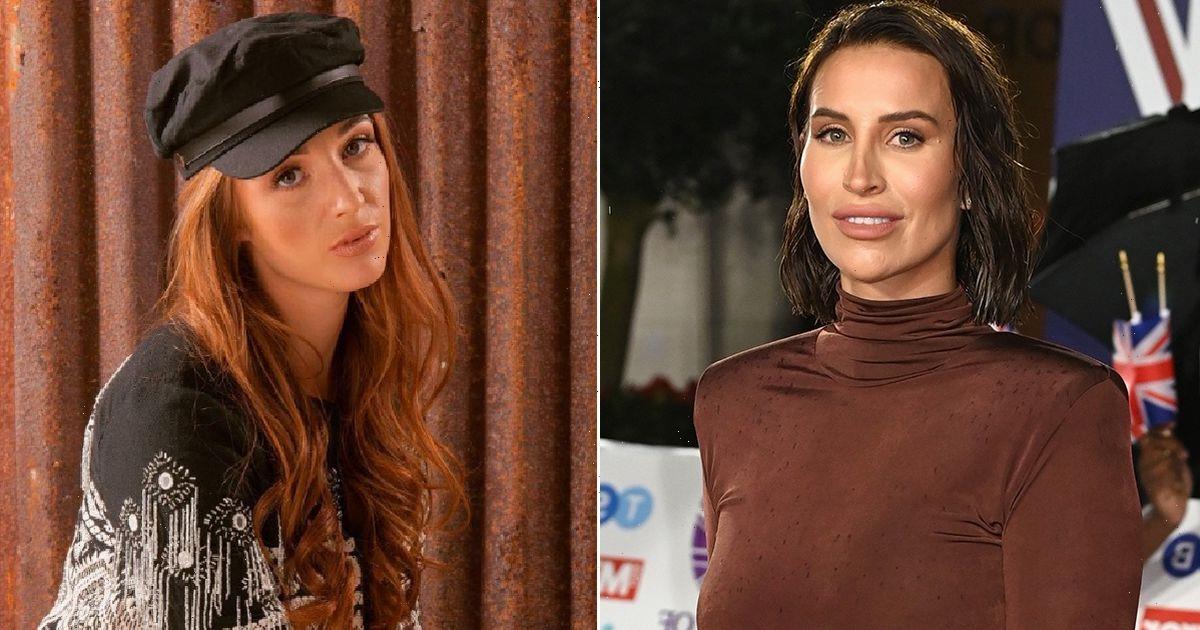 Former The Only Way Is Essex star Ferne McCann's apology for branding acid attack victim Sophie Hall as "ugly" has been slammed as "insincere" by Sophie herself.

Sophie was a victim of the former boyfriend of reality TV star, Arthur Collins – who carried out an acid attack in 2017.

But Sophie thinks that Ferne's apology was "insincere", adding that she was unable to read it because Ferne had blocked her account following the attack.

Speaking to The Sun, Sophie said: "To me her words feel so insincere. Ferne is simply trying to salvage her career. I don’t think she is sorry at all."

27-year-old Sophie from Dorset also slammed the apology as "not personal" when speaking to the paper.

She added: "If Ferne meant it she would have tried to make sure I could see it, or have got in touch directly."

Sophie also urged: "I want Ferne to go on camera with me and apologise to my face."

Taking to Instagram last week after the voice note emerged, Ferne said: "I want to apologise to all the victims of Arthur Collins’ abhorrent actions in 2017 that they have to relive that night and the pain that followed because this matter is again in the public domain.

"In particular I want to apologise to Sophie Hall. I do not believe her to be ugly or stupid. She has been brave beyond belief."

Ferne outlined how she couldn't say too much due to the ongoing proceedings, but added: "Arthur Collins’ crimes created genuine victims so I am not trying to portray myself as one.

"I am unable to say much because there are important and significant legal proceedings that prevent me from setting the record straight at this stage.

"What I can say is that the voice messages that are being released are manipulated; edited and taken entirely out of context.

"Even so, I will have said things that are untrue and I did not believe – but I did so to protect my family and myself from serious harm and in the face of significant threats."