When Faye Webster reached into her stocking last Christmas, she found a yo-yo. The 22-year-old singer-songwriter didn’t think much of it, except for the fact that she could take it to visit her relatives in the small town of Longview, Texas. “I was like, ‘I’m going to be bored!’” Webster says. “So I just started playing.”

The yo-yo has now become part of Webster’s career; she performs with it onstage and sells a custom version called “The Pigeon.” The merch is named after a track from Webster’s latest album, Atlanta Millionaires Club, which the singer is currently discussing over an iced beverage in a coffee shop in Williamsburg, Brooklyn. The LP is lonely, introspective journey into americana and indie-rock via ten melodic tracks and heavy use of pedal steel guitar. “I’m just obsessed with pedal steel,” Webster says. “I’ve never heard of anybody not liking that instrument. I put it on there because I liked it, but I didn’t know it would be such an iconic thing. I would have never expected.” 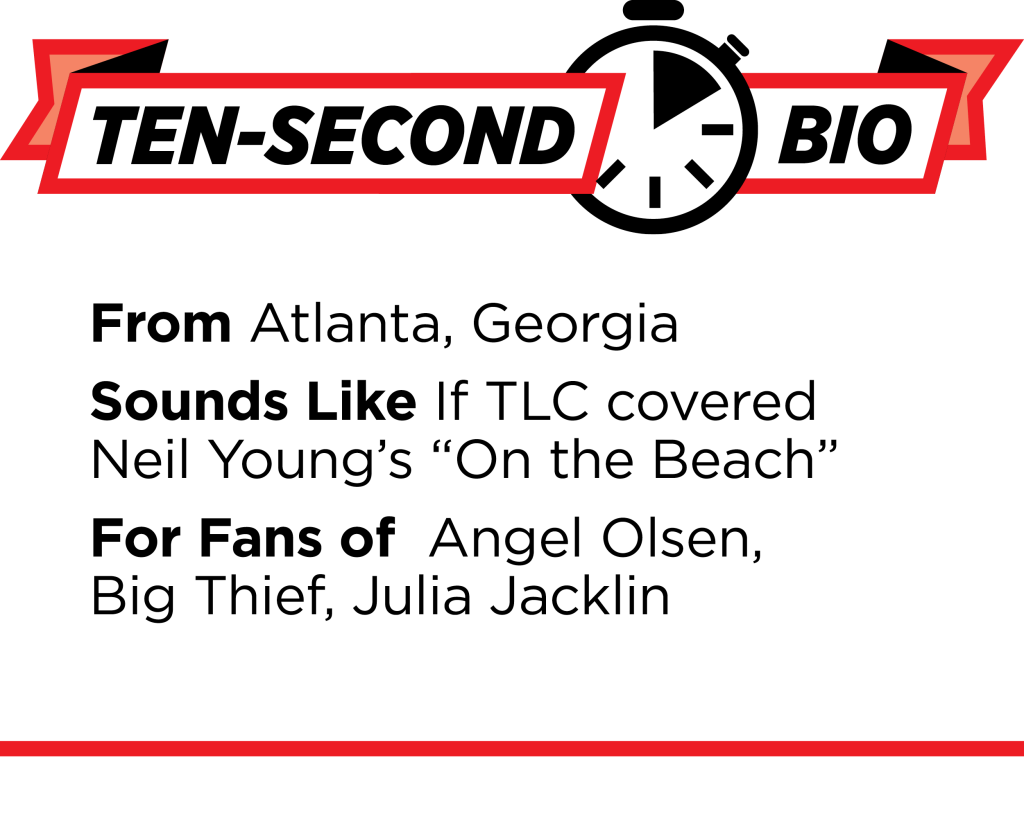 The album’s opener, the breezy bummer “Room Temperature,” features Webster singing “I should get out more” repeatedly over the pedal steel. (She refers to the lyric as “Me in a nutshell.”) It sets the tone for the entire record: tracks like “Hurts Me Too,” “Jonny” and “What Used to Be Mine,” delve into heartbreak, while the groovy, keyboard-laden “Pigeon” is about the time Webster literally sent a pigeon with a note to a guy in Australia. (“It was expensive,” she explains.) “I would never look at this record and be like, ‘Here’s my romance record!’” Webster says. “But it is a lot of that. I think it has to do with me living alone for the first time in my life.”

Webster’s newfound solo confidence has also grown since signing to Secretly Canadian. “I finally belong somewhere,” she says of moving on from her first label, Atlanta’s Awful Records. “I was such an outlier on Awful,” she says of the hip-hop collective. “I always felt at home [there], but I think they didn’t know what to do with me sometimes.” Her association with the label — and the music she made there — led to her music to be characterized as a fusion of indie and R&B, which annoys the singer. “I don’t know where somebody first got that,” she says, sighing. Still, she’s proud of her Atlanta roots, paying tribute to the label for jumpstarting her career on the Millionaires track “Flowers,” which features the label’s owner, Father. 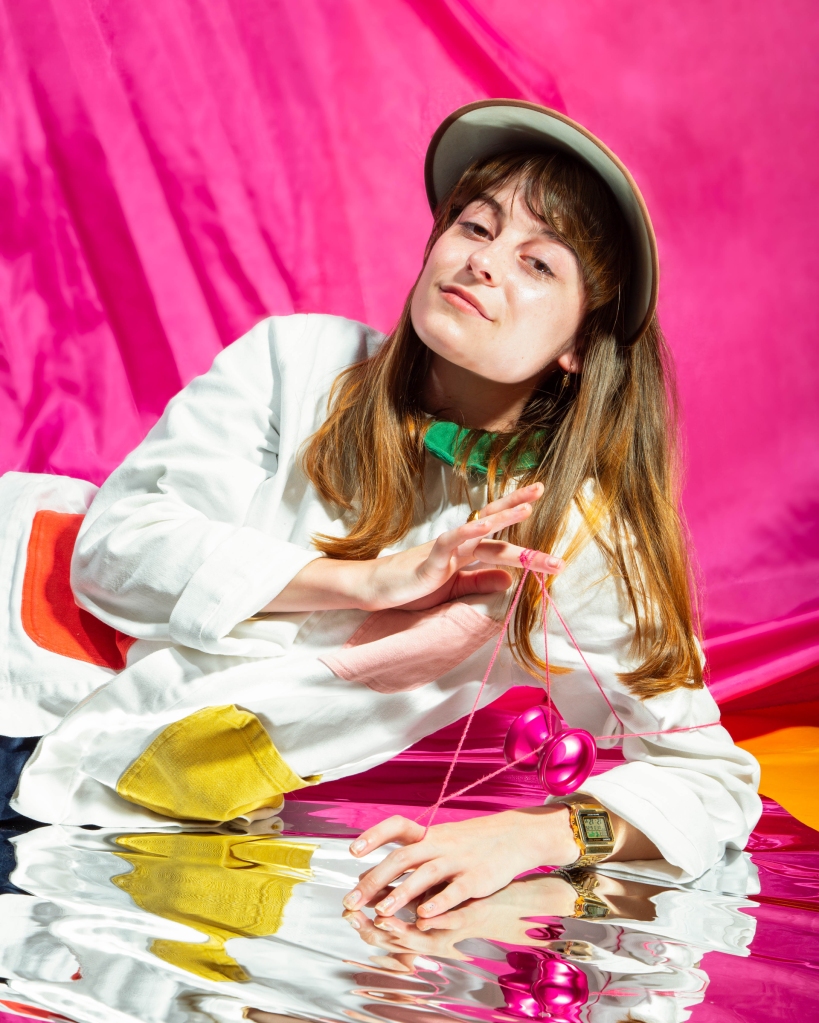 Webster with her famous yo-yo. Photograph by Rachel Cabitt for Rolling Stone

“I’ve spent less time perfecting and just accepting the fact that this is how I wrote these songs,” she says of the process of writing Millionaires. “I think I like to keep my songwriting more raw now, which I was scared to do before.” The album cover demonstrates this bold mentality: Webster holds a handful of gold coins up to her face, covered in chocolate. “I wanted to do something with money, but not just me looking rich, because I’m not,” she says. (Despite the album title’s connotation, it refers to an informal group of her father’s non-millionaire friends, who got together throughout the Eighties to run races and attend Braves games. “I wore the same Atlanta Millionaires Club shirt from the Nineties to a pulp,” Webster says. “People, like, knew me from that shirt. And it’s nice, because [the album] is a shout out to my dad.”)

Webster is currently on the road supporting the album. Her favorite part? Meeting others the yo-yo community, naturally. “People get me to sign their yo-yos,” she says. “They tell me all the time, ‘I just bought my first yo-yo as an adult!’ It’s really great.”

Diplo Reveals Shooting Took Place During His Performance in Brazil: 'This Breaks My Heart'