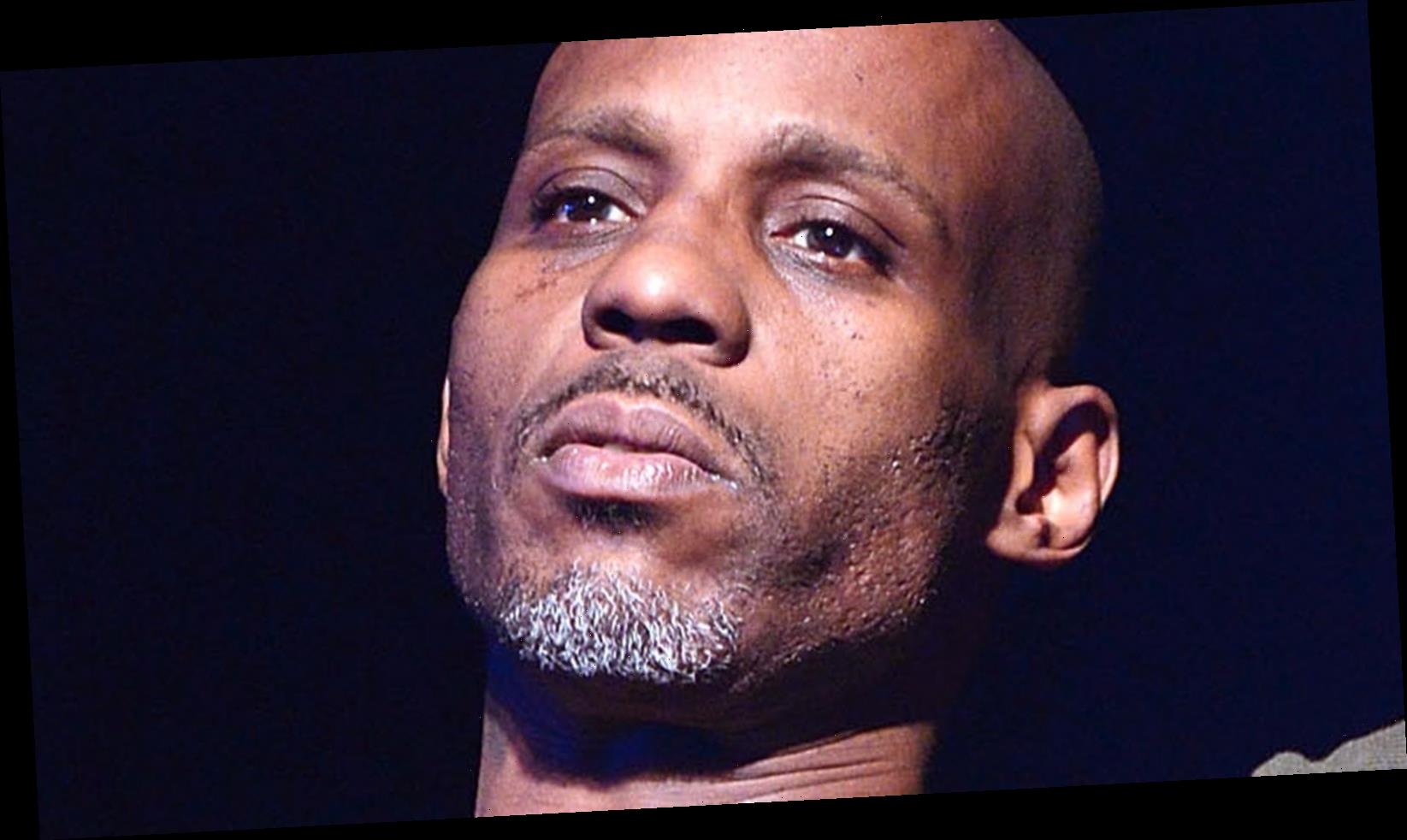 Beloved rapper DMX (real name Earl Simmons) died on April 9, 2021, after being hospitalized for a heart attack following an alleged drug overdose one week prior. “We are deeply saddened to announce today that our loved one, DMX, birth name of Earl Simmons, passed away at 50 years old at White Plains Hospital with his family by his side after being placed on life support for the past few days,” his family said in a statement, per People.

“Earl was a warrior who fought till the very end. He loved his family with all of his heart and we cherish the times we spent with him,” the statement continued. “Earl’s music inspired countless fans across the world and his iconic legacy will live on forever. We appreciate all of the love and support during this incredibly difficult time. Please respect our privacy as we grieve the loss of our brother, father, uncle and the man the world knew as DMX. We will share information about his memorial service once details are finalized.”

Here’s what we know about his untimely death.

Just days before DMX was pronounced dead at White Plains Hospital, the rapper was admitted after suffering a heart attack in his New York home. According to TMZ, the heart attack was triggered by a drug overdose, although his lawyer Murray Richman didn’t comment on what onset the artist’s health emergency. Upon seeking medical attention, DMX was resuscitated and placed on life support after reportedly being deprived of oxygen for 30 minutes, per People, resulting in possible brain damage.

He remained on life support throughout the week, and on April 4, 2021, his former manager Nakia Walker told BuzzFeed News, “He’s still in the same condition — in a vegetative state, [with] lung and brain failure and no brain activity. We’re just praying and waiting. Praying and waiting.” According to TMZ, the father’s 15 children traveled to be by his side. The artist also received an outpour of support from fans who gathered outside of the hospital for a prayer vigil on April 5, 2021.

There is no doubt that we’ll be feeling his loss for years to come. Our thoughts are with his family during this tough time.

If you or someone you know is struggling with substance abuse and mental health, please contact SAMHSA’s 24-hour National Helpline at 1-800-662-HELP (4357).