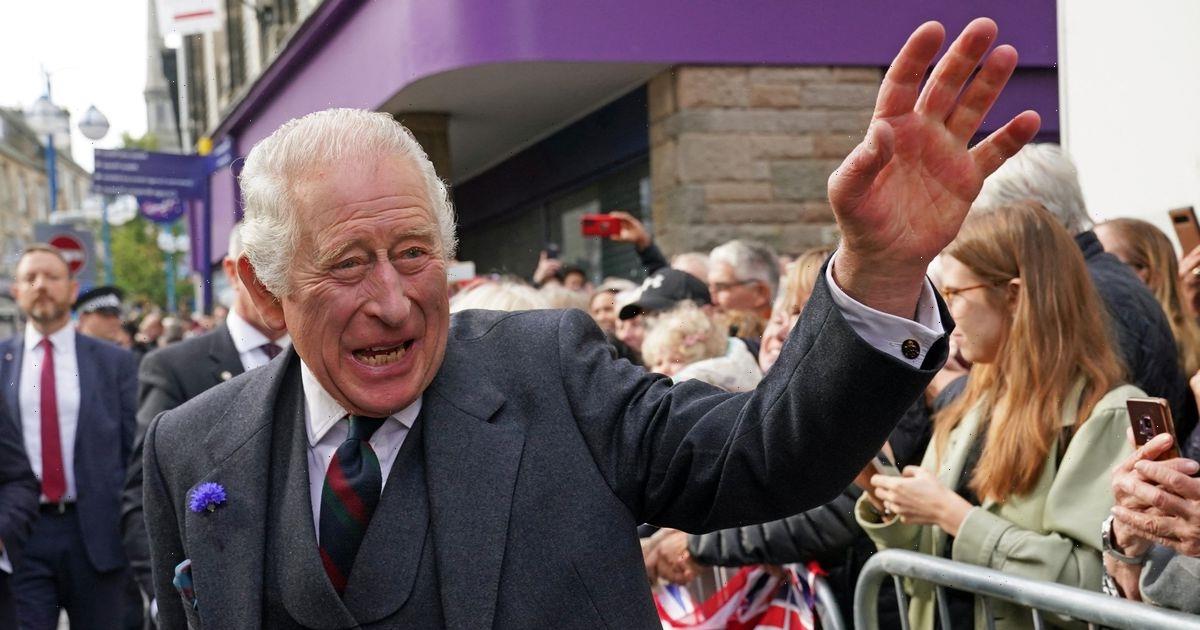 Monty Python star Eric Idle has revealed that he and Sir Billy Connolly used to poke fun at King Charles at dinner parties – and said the monarch "loved it".

The star said that he and Sir Billy, who are both 79, loved winding up the royal, who was Prince Charles at the time.

Sir Billy is known to be a pal of His Majesty, and the 73-year-old monarch dined at his Aberdeen mansion before he sold it in 2014.

"I met Charles at Billy Connolly's, but it's been a while since those days," he said. "He'd come over for dinner and we'd rip his a** and he just loved it. He just loved it."

He added: "Imagine you've got sycophantic people around you all day and now a bunch of comedians are ripping you apart."

The star also said that he recently had dinner with Tory peer Jeffrey Archer, who told him that PM Liz Truss "wouldn't last long".

Eric said: "I had dinner with Jeffrey Archer last night and he said, 'She won't last long'… 'Truss?'… 'Yeah'. I like Jeffrey. He's very funny – a wonderful gossip."

The comedian recently shared that he had beaten pancreatic cancer, after being diagnosed with the illness around three years ago.

The cancer generally has a poor prognosis but Eric's was caught early. The tumour was then removed.

The star told Time magazine last month: "About three years ago I was incredibly lucky: I was diagnosed with pancreatic cancer. Lucky?

"One of the most lethal forms of cancer, how on earth was that lucky?

"Well, because it was found incredibly early."

"No, not before lunchtime, but before it had gone anywhere," he added.