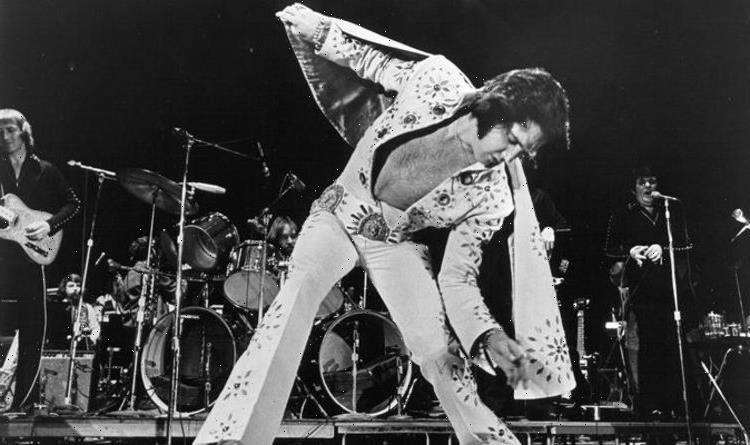 Elvis Presley stars in 1966 trailer for Frankie and Johnny

In the early 1950s when Elvis Presley was just gaining some recognition in the music industry he was well known for having a nuanced look, as well as chart-topping hits. On top of his piercing blue eyes and jet black hair, the star had defined sideburns and a coiffed hairstyle which was striking at the time. While the singer worked through the next few decades he became known for his distinctive style, however, his look actually derived from a DC Comics character, Captain Marvel Jr.

Captain Marvel first appeared in Whiz Comics long before DC Comics bought the rights to him.

Real name Billy Batson, the hero used the power of the gods to thwart evil.

In 1972 the character’s name was changed to Shazam, which still lives on today.

Shortly after his first appearance in 1940, however, his sidekick Captain Marvel Jr was introduced. 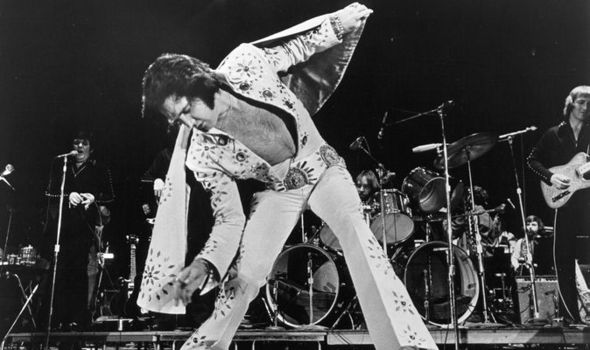 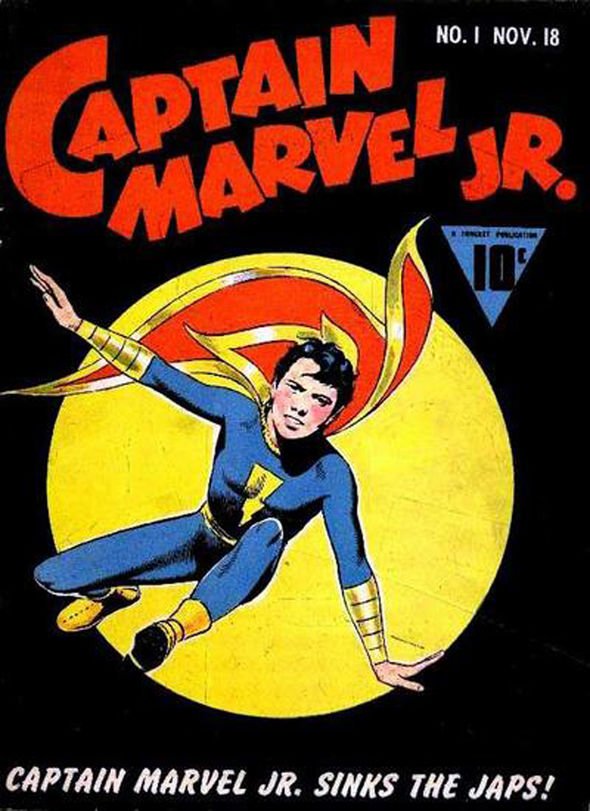 Captain Marvel Jr was the younger version of Shazam and the alter ego of Freddy Freeman.

Upon first glance, it is obvious to see just how similar Elvis’ style was to Captain Marvel Jr.

The character’s dark black hair was styled up and out, just like the King, with side-burns coming down his long jaw.

The star supposedly styled his hair exactly like Freddy Freeman and even used the character as inspiration for some of his wilder outfits. 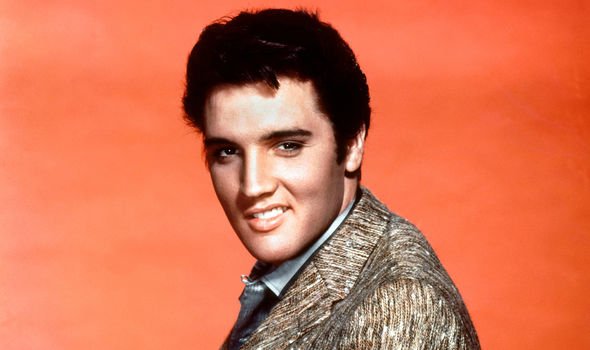 Elvis utilised half-length capes in his stage outfits, similar to the style and length of Captain Marvel Jr.

What’s more, the King’s famous catchphrase, taking care of business in a flash, was also inspired by Freeman.

The TCB logo Elvis used throughout his life and emblazoned on various pieces of clothing held a reference to the character.

The lightning bolt that stood for “in a flash” in his catchphrase was the same style of bolt that appeared on the chest of Captain Marvel and his sidekick.

Elvis’ well-known infatuation with Captain Marvel Jr even transcended to the realm of comic books.

Newer versions of Captain Marvel Jr have depicted the mighty hero as a staunch fan of the King.

He says: “Do what’s right for you as long as you don’t hurt no one.”

The character has also been seen wearing flame shirts in another reference to the King.

Elvis’ legendary home, Graceland, which resides in Memphis, Tennessee, still has a collection of his favourite comic books.

One of his favourite issues, Captain Marvel Jr #51 (which was released in 1947) still sits on the star’s desk in his bedroom.