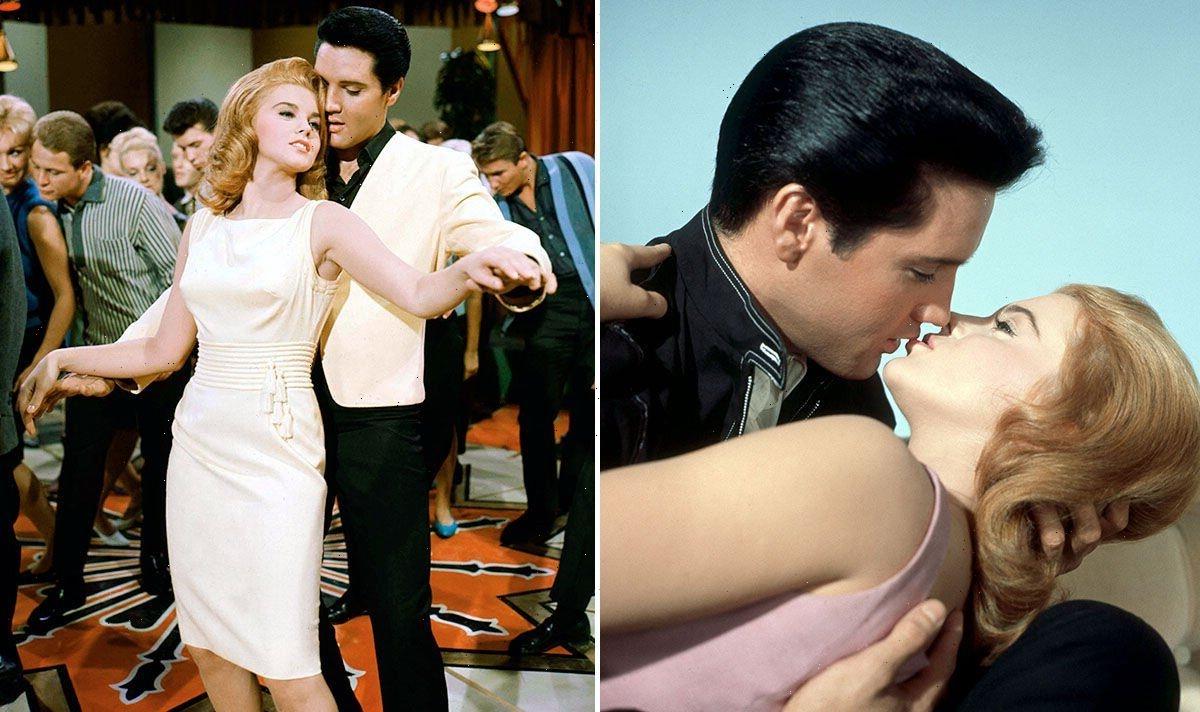 Elvis Presley starred opposite many beautiful women, some of who he dated, during his Hollywood movie career. But he only really met his match opposite Ann-Margret, who was seen in the business as the female version of The King and had even released her own version of Heartbreak Hotel. When they starred opposite each other in 1963’s Viva Las Vegas, a publicity campaign around their rumoured romance actually turned out to be true. In fact, Ann-Margret wrote in her memoir that Elvis was her “soulmate” and according to The King’s family she was incredibly close to him for the rest of his life.

Elvis’ cousin Billy Smith is the last surviving original Memphis Mafia member and truly knew The King, even before he was famous. The star’s relative and his wife remember hanging out with Ann-Margret, who is now 81, around Viva Las Vegas’ production.

Speaking on their YouTube channel Elvis Fans Matter, they were asked: “Did you know Ann-Margaret, what was she like and did you like her?” Billy said: “Yes, a whole lot like Elvis. She had a great sense of humour and [was] always doing things you would expect a big star like that to do. She liked riding motorcycles and going out just riding around. That was just the way she was. She was a super nice person.” He then went on to say how the leading lady was unique compared to The King’s other lovers.

Billy’s wife Jo said: “I remember the first time we met her. We were over at Joe and Joni’s for dinner and this motorcycle comes riding up…she came in and we all got her around the kitchen table and ate and she talked about entertaining the troops. She had just got back from Vietnam with Bob Hope. Just a real down-to-earth person. To me, she was a lot like Elvis. Very, very nice.”

Billy added: “Of course, her and Elvis had a very close relationship as everybody knows. And they stayed in contact a lot. I think her more so than anybody else…Ann-Margret was probably was the one who it was around the longest.”

Speaking with the Las Vegas Review-Journal last year, Ann-Margret called filming Viva Las Vegas with Elvis, “one of the happiest times of my life.”

The 81-year-old said: “We just found out we were very much alike. We were both very shy, but then you become this other person when you are performing. We were friends for a long time, EP and I. We met on the movie, we had several things in common, including a love for Las Vegas. We dated, and we just had a great time together. What can I say? Yes, certainly admired and respected him. We were a lot alike and made a great movie together.”

Following Elvis’ death on August 16, 1977, Ann-Margret travelled with her husband Roger Smith to Memphis the next day to attend the funeral.

Three months later she would be the one to host a TV special called Memories of Elvis, which included abridged versions of The King’s 1968 Comeback Special and 1973 Aloha from Hawaii via Satellite shows. 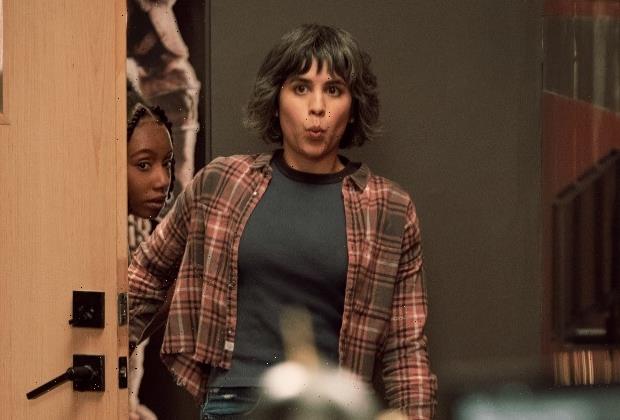