Elvis Presley got up to all kinds of mischief with the Memphis Mafia at his home of Graceland. And it turns out that in Christmas 1967, Elvis decided to make a rare trip out the front gate and into the public gaze. The hilarious time has been recounted by his cousin Billy Smith, who lived with him at Graceland.

In an unearthed interview, Billy admitted that it was quite an unusual little Christmas story.

“Elvis, back in ’67, he had bought several tractors. This particular one was a little riding one with a wagon attached to the back.

“So he got the idea of taking it out and riding it around the neighbourhood, which was pretty unusual for him to do, but this particular time he wanted to.

“We got the girls in the back, Jo [Smith], Priscilla and Elvis was driving the little tractor and I was riding on the hood.” 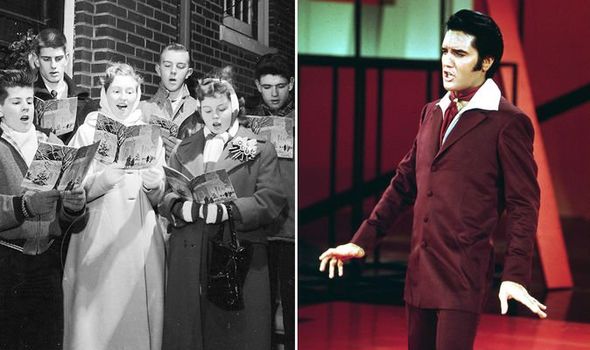 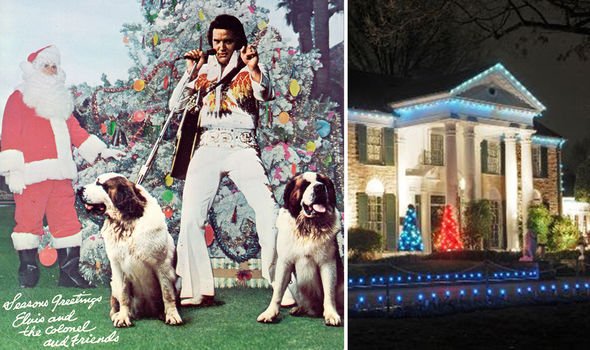 Billy continued: “So we started out, down through the gate and everybody kinda stopped and couldn’t believe what they were seeing.”

The Memphis Mafia group began singing Old MacDonald Had A Farm because of the tractor, before turning to Christmas carols.

Elvis’ cousin continued: “We went down and we turned on this road, which is right next to Graceland.

“It’s called Old Hickory and we started down it and there were a lot of houses decorated; they were real pretty.” 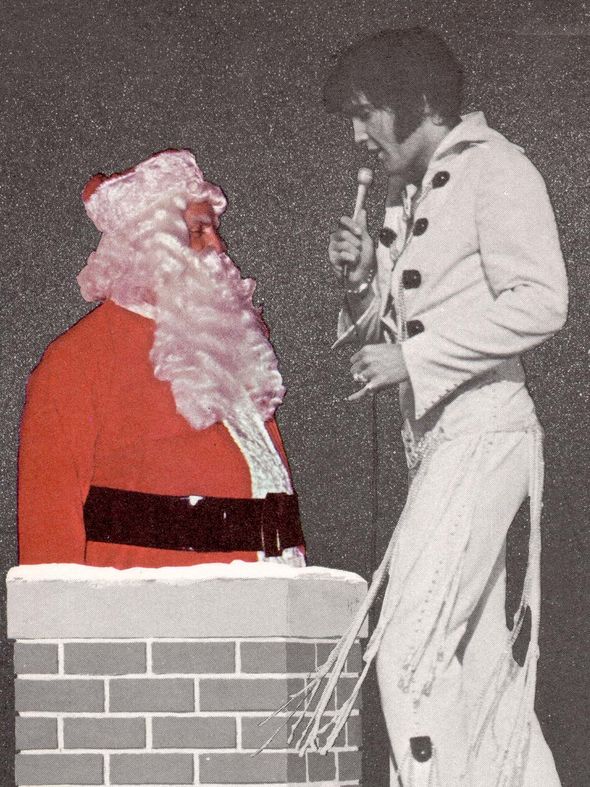 Elvis’ tractor then came upon one house where a Christmas party was taking place.

The drapes to a big window were open and lots of guests were walking around with their drinks. So The King decided to pull in right by the window, where he and his Memphis Mafia all started to sing Jingle Bells.

Elvis began to conduct the festive tune as the Christmas party guests looked on in astonishment.

Billy, who was speaking on the Memphis Mafia YouTube channel, said: “The people’s mouths just flew open and it looked like it took them a minute to realise who this was and what in the world was happening.”

Billy’s wife Jo commented: “They just stood with their drinks in their hand like this couldn’t be true.”

Elvis even added his own verses to Jingle Bells which the Smiths felt they couldn’t share.

After a while, the Christmas party guests started coming outside, so Elvis knew it was time to drive off on his tractor.

The King and the Memphis Mafia turned around and cried out to them all “Merry Christmas!”

Elvis said to his Memphis Mafia: “Now tomorrow they won’t know if they had a little too much to drink or if it was really me!”

When Christmas Eve came around The King’s inner circle would be invited up to Graceland for an all-night party, sometimes with celebrities in attendance.

An informal affair, festive food would be laid out all around the mansion, while the kids were free to play tag and run through all the rooms.

Elvis would take a while to come downstairs and greet his guests, but the Smiths say it was a “magical” sight to behold.