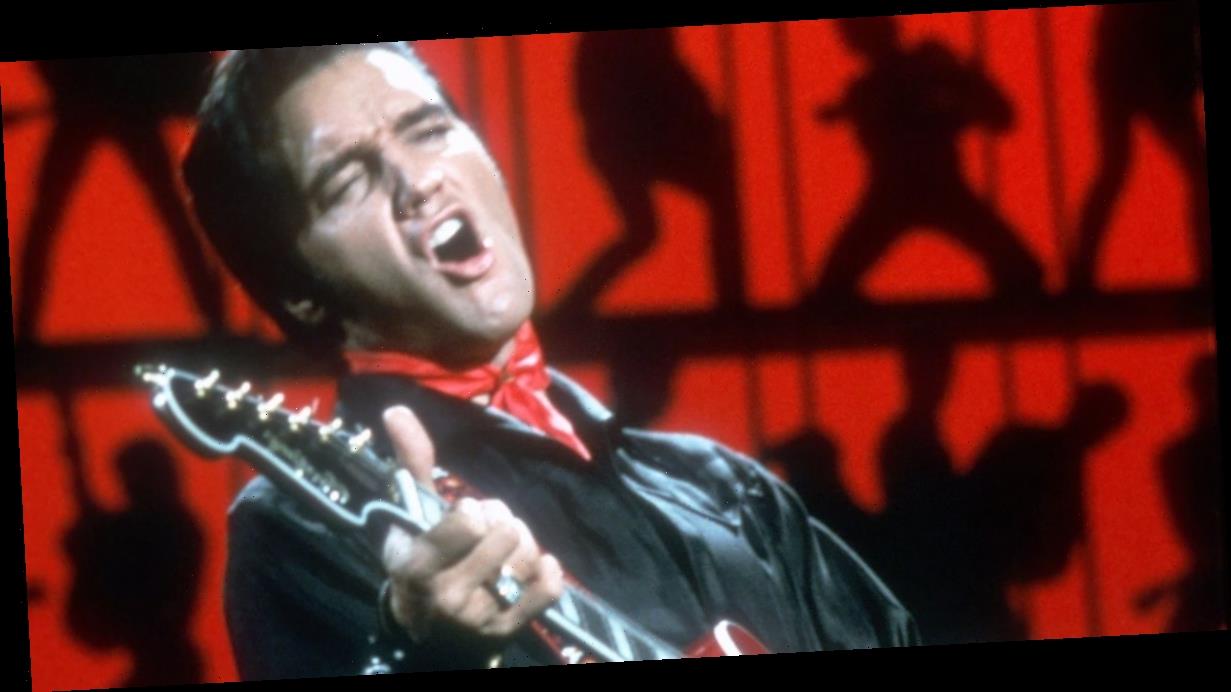 Music icon Elvis Presley didn't die from drug abuse, he was killed by a 10-year old head injury, it has been sensationally claimed.

His premature death at 42 rocked the music world, with the results of the autopsy sealed by his family.

Mystery has always surrounded his death with some suggesting the legend suffered a heart attack whilst straining to use the toilet.

Others claim a cocktail of drugs had finished him off back in August 1977.

The autopsy results are due to be unlocked and made public in 2027, but until then the world continues to speculate.

His opinion on Elvis' death was shared in a 2013 medical paper and the suggestion has been supported since.

It all stemmed back to a serious head injury he sustained in 1967. That, he reckons, triggered a progressive autoimmune inflammatory disorder.

He says the star tripped over a television cord in a Hollywood hotel room, and knocked himself out on the bathtub.

The injury was so severe that it caused brain tissue to dislodge and seep into his blood circulation, he said. Tennant wasn't the only expert to discuss the death.

In 2016, Garry Rodgers, a retired homicide detective and forensic coroner, said there could be substance to the claim.

He said: "I’d have to classify Elvis’s death as an accident. There’s no one to blame, certainly not Elvis. He was a severely injured and ill man.

"There’s no specific negligence on anyone’s part and definitely no cover-up or conspiracy of a criminal act.

"If Dr Forrest Torrent is right, there simply wasn’t a proper understanding back then in determining what really killed the King of Rock & Roll."

Elvis was on a cocktail of drugs and had been prescribed almost 9,000 pills, it has always been claimed.

His girlfriend Ginger Alden, 21, found the rock and roll star's body with his pyjama bottoms around his ankles.

Years later, she wrote in her memoir about the fateful day.

“His arms lay on the ground, close to his sides, palms facing upward," she penned.

“It was clear that, from the moment he landed on the floor, Elvis hadn’t moved.”

“I gently turned his face toward me. A hint of air expelled from his nose.

“The tip of his tongue was clenched between his teeth and his face was blotchy. I gently raised one eyelid.

"His eye was staring straight ahead and blood red." 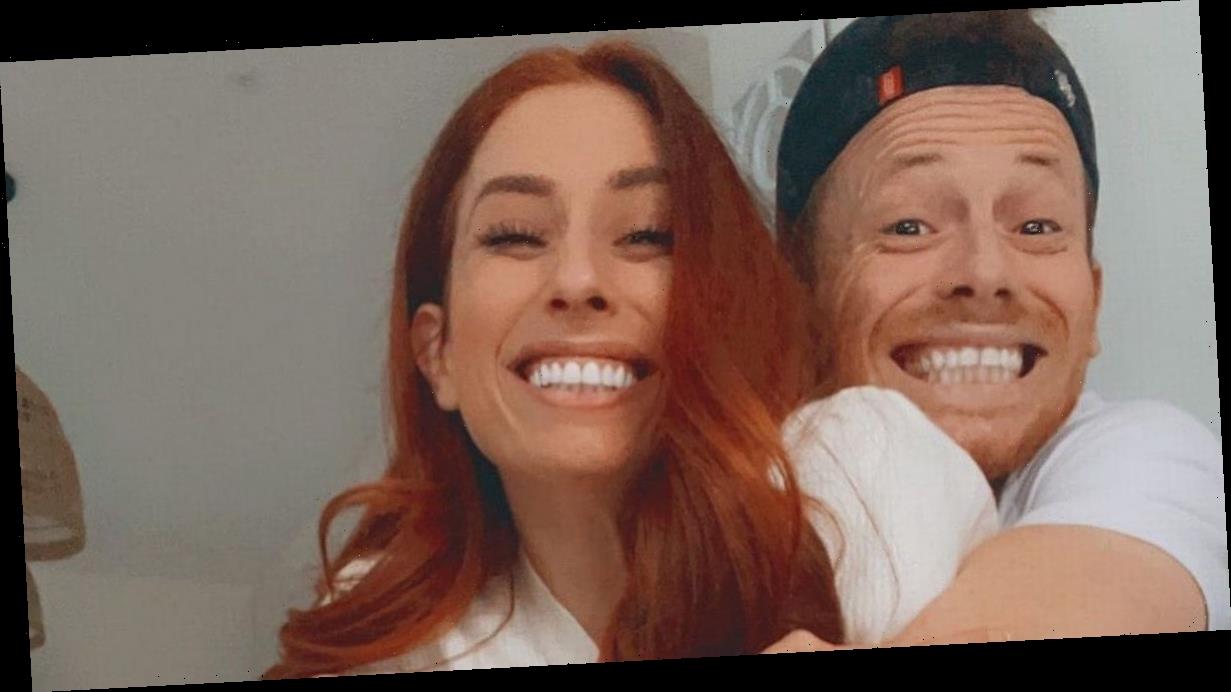