Elvis Presley is a singer who, in his later years, became a little bit of a caricature of himself. Elvis impersonators still make money acting in their version of The King, which includes swivelling hips, a white jumpsuit and some interesting noises. However, one catchphrase Elvis actually had was TCB – but what did it mean?

TCB was a phrase which Elvis Presley used a great deal, mainly with his friends in what is known as the Memphis Mafia.

The group used the famous acronym, TCB, which meant ‘taking care of business.’

This was even written across Elvis’s private jet, and was used in various merchandise and memorabilia.

As well as that, Elvis had it custom made into a diamond ring, which is now going on sale at auction. 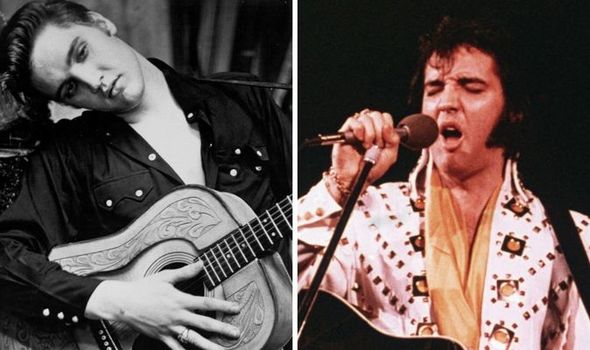 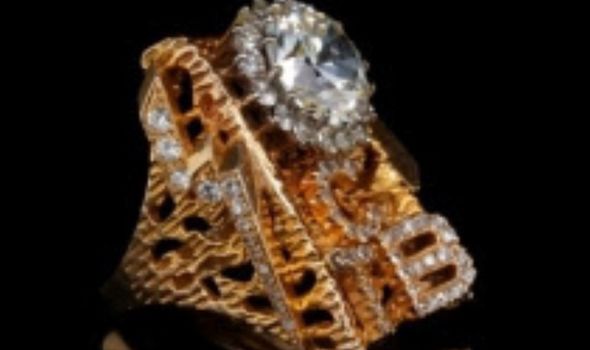 According to the auctioneers Kruse GWS Auctions, the first TCB ring Elvis designed was given to J.D. Sumner on stage in front of 14,000 people.

While he was known for having this phrase, it was mainly considered as part of the Memphis Mafia, a group of associates Elvis surrounded himself with.

The members of the Memphis Mafia changed a few times over the years, beginning with family and close friends of his. 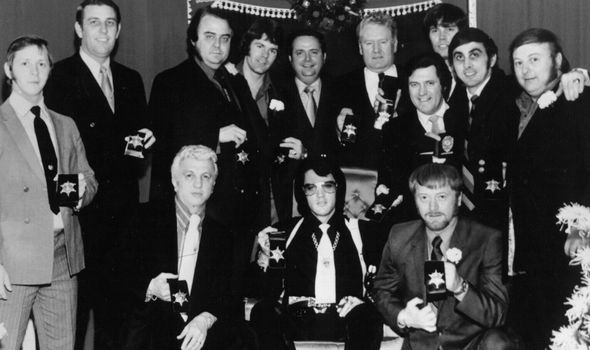 His first cousins, Junior and Gene Smith, were among the early members, as well as his high school friend Red West and singer Cliff Gleaves, along with the only female, Judy Spreckels.

Billy was the only one still with Elvis after 1976, as all of the other Memphis Mafia members had either left or been dismissed by that time. 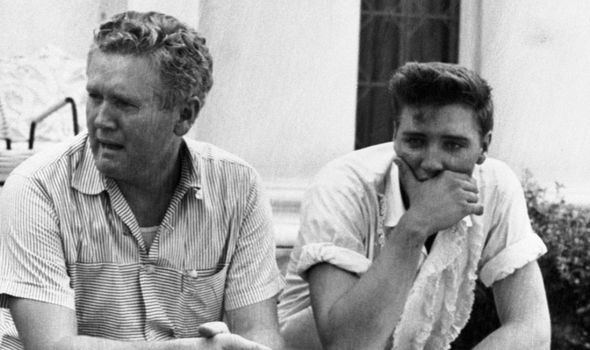 There were also numerous others, and Jerry, in particular, became well known for his links to Elvis, going on to manage various musical acts including The Beach Boys and Elvis’ daughter, Lisa Marie.

The name of the group came after the media coined it in 1960, reportedly after fans questioned their ‘Mafia-style’ black suits.

The group’s roles were varied, with Red and Sonny West mainly being bodyguards for the singer.

Despite them seeming to be friends and confidantes, some were unsure of the Memphis Mafia, namely Vernon Presley, Elvis’ father.

As Elvis grew older, and after his divorce from Priscilla, Vernon was concerned about his son’s financial state, and how much money he was paying to the Memphis Mafia for their duties.

Vernon, at different points, hired and fired various members, with Red and Sonny deciding to write a tell-all book about Elvis after their dismissal.

Elvis is said to have been “hurt” by this book, which was released just two weeks before his death.