Elvis Costello and The Attractions were game changers in the '70s.

Speaking with Zane Lowe for Tuesday's Apple Music Essentials, Costello, 66, recalled the band's historic Dec. 17, 1977 Saturday Night Live appearance in which they veered off-script of their scheduled musical performance to address controlled media censorship with a surprise rendition of their track, "Radio, Radio."

On that special day, the English new wave band kicked off their act with the tunes "Watching the Detectives" and a little of "Less Than Zero" as scheduled, but they quickly switched gears into the real nitty-gritty they wanted to highlight.

"We did end up on Saturday Night Live," Costello told Lowe, 47. "I just wanted them to remember us. I didn't really have anything against the show. I was more pissed off at being told what to play by the record company than I was NBC, truthfully. I can't remember whether I said what I was going to do, but I think I just said, 'Watch me.'"

"I'm sorry, ladies and gentlemen, but there's no reason to do this song here," the frontman told the SNL audience on Dec. 17, 1977 before beginning "Radio, Radio" (which criticized broadcast commercialization). SNL producer Lorne Michaels was not too thrilled with the change of plans and banned Elvis Costello and The Attractions from the sketch comedy series until 1989. Rumor has it Michaels was so perplexed that he raised his middle finger at Costello throughout the entire duration of the song.

The tune has gripping lyrics and at one point, Costello sings, "Radio is a sound salvation / Radio is cleaning up the nation / They say you better listen to the voice of reason / But they don't give you any choice 'cause they think that it's treason / So you had better do as you are told / You better listen to the radio." In a 2013 interview with Details magazine, Costello revealed that the band had been inspired by late guitar legend Jimi Hendrix, who previously pulled a similar stunt. "I was copying Jimi Hendrix," he said at the time. "Hendrix had done the same thing on the Lulu Show, when he went into an unscheduled number."

On Jan. 4, 1969, Hendrix (who died in 1970) switched up his performance to play a surprise rendition of "Sunshine of Your Love." The star was resultantly banned from BBC. 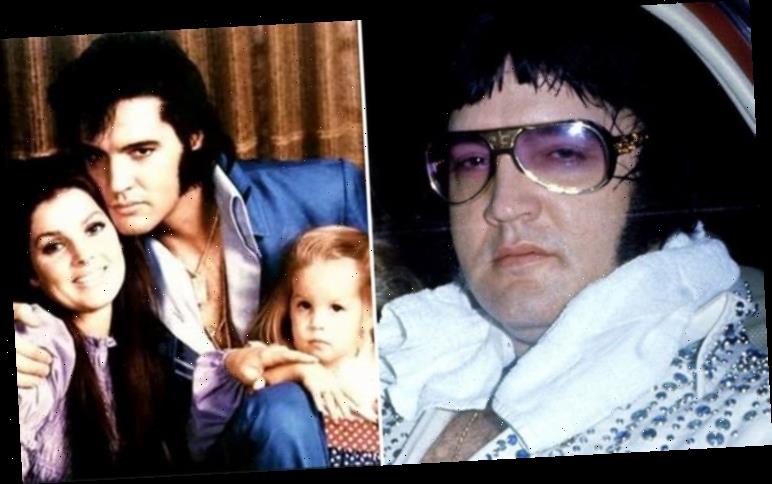