Eddie Van Halen, the unbelievable rock guitarist, has died of throat cancer. The 65-year-old last took part in a Van Halen tour in 2015. And during the North American concerts, Eddie performed an amazing guitar solo right near the end of the setlist.

Van Halen fans can check out one of these from The Hollywood Bowl on October 2, 2015.

This was the penultimate Van Halen concert of the tour and maybe the band’s history. 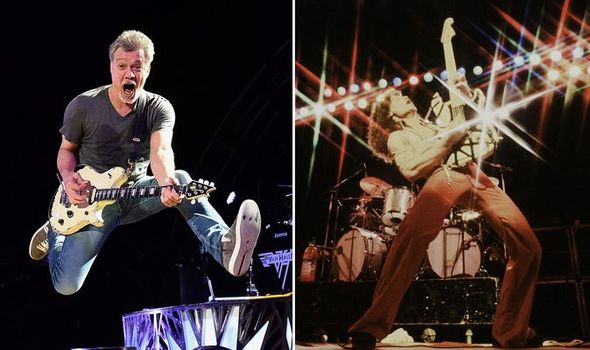 Speaking with the New York Times, Roth had said: “I don’t know that Eddie is ever really going to rally for the rigours of the road again.

“I don’t even want to say I’ve waited — I’ve supported for five years.

“Because what I do is physical as well as musical and spiritual — you can’t take five years off from the ring. But I did. And I do not regret a second of it.” 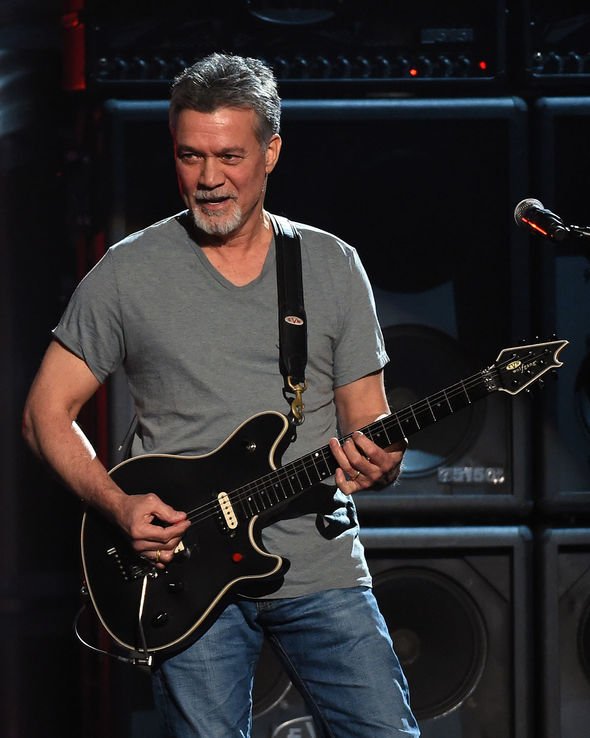 Wolfgang posted in response: “Yeah I don’t really think that’s up for him to decide.”

However, tragically, Eddie has now died, as reported by his son on Twitter.

The 29-year-old wrote: “I can’t believe I’m having to write this, but my father, Edward Lodewijk Van Halen, has lost his long arduous battle with cancer this morning.

“He was the best father I could ever ask for.”

DON’T MISS
Brian May on what being named Greatest Rock Guitarist means to him [BRIAN MAY]
Brian May ‘SPEECHLESS’ as tops Jimi Hendrix in rock guitarist poll [GUITARIST]
POLL: Has Boris Johnson handled the coronavirus crisis well? VOTE [BORIS]

Wolfgang added: “Every moment I’ve shared with him on and off stage was a gift.

“My heart is broken and I don’t think I’ll ever fully recover from this loss.

Back in 2012, he was voted the greatest guitarist of all time by Guitar World magazine readers.

While the band is the 20th best-selling musical artist in the US.