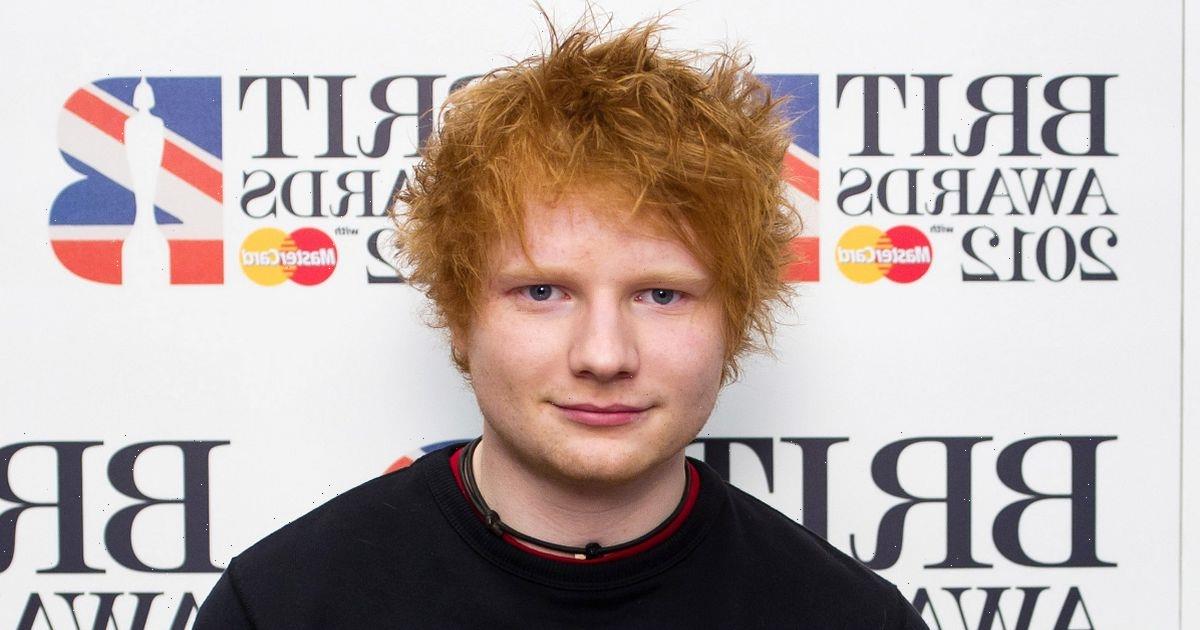 Ed Sheeran has revealed that his unhealthy eating habits caused him to balloon to 15 and a half stone before he had a much-needed lifestyle change.

The 30-year-old hitmaker found himself at his heaviest after finishing his last tour and gorging himself on chicken wings, sweet snacks and fried food.

His loneliness caused him to also indulge in heavy drinking, swapping a healthier diet for wine and beer and slacking off when it came to exercise.

Opening up to The Sun, he explained: “I always knew I was big, but I knew why I was big too – I loved chicken wings, wine, beer, and I never exercised.”

“Since becoming a dad I’ve become quite clean-living. But I think actually taking time off and not being on tour was the worst thing for my health because I would drink every single day.”

The wake-up call came for him when his wife Cherry fell pregnant with his daughter Lyra Antarctica and he realised that his unhealthy habits could have long-term effects.

Three months before his daughter was born, he turned his life around and lost a whopping five stone, going down from a 35 waist to a 28.

Ed said: “It was when Cherry was pregnant the penny dropped. Lyra has been the biggest motivation in terms of detoxing my life, and I think it’s a change everyone needs to go through if they’re a parent.”

He admitted: “I do still do all the things I love. I drank wine yesterday, I just didn’t drink two bottles of it. I don’t ever want to ‘quit’ anything either. Because I feel like if you totally try to quit something at some point you’ll probably end up starting to try and binge it again.”

It comes as the singer-songwriter is currently self-isolating with his one-year-old daughter after they both tested positive for Covid.

Speaking about his situation, Ed told fans: “I’m self-isolating with my daughter.