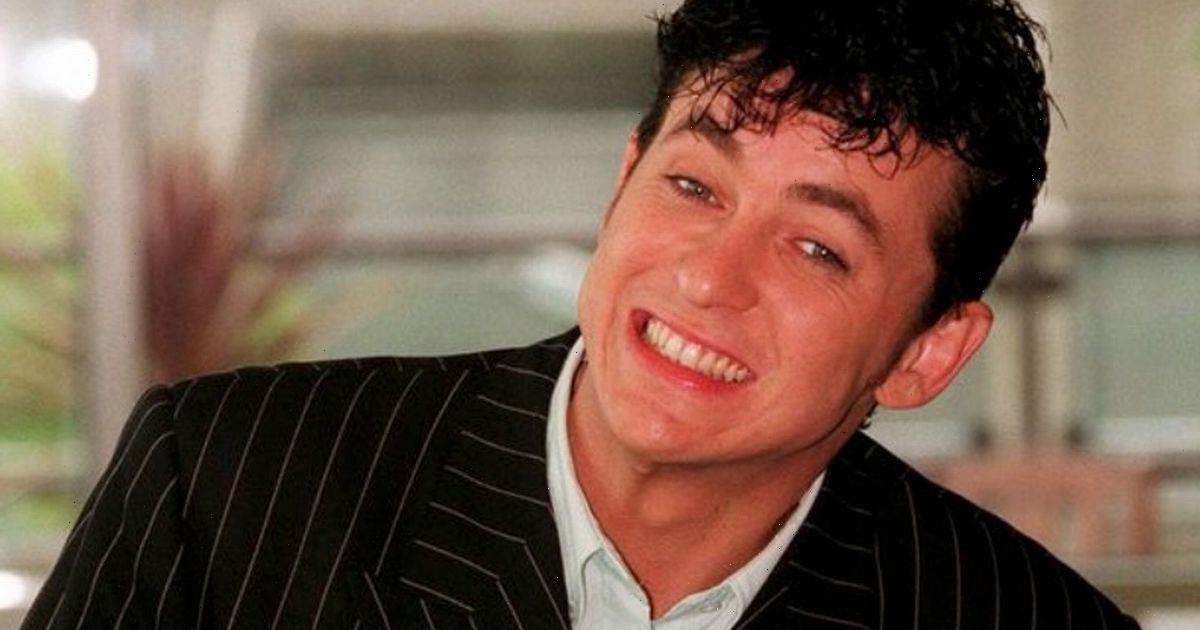 The 56-year-old actor first joined the cast in 2002 and has also appeared in spin-off series, Kat & Alfie: Redwater.

When he is not appearing in the soap he is also a regular panto star and has presented a number of game shows for the BBC, including Decimate and Reflex.

But before he was a popular actor he claimed to have enjoyed a host of sexual exploits while working as a Bluecoat at a Pontins holiday camp.

In his 2012 autobiography, Rags to Richie, Shane made many steamy revelations about his sex life including how he lost his virginity at 12 to his brother's babysitter.

He said: "IT WAS a big year for me – 1977. I finally did it. I was almost 13. The lucky (or unlucky) girl was my younger brother Dean's babysitter, a lovely girl called Kim Broad.

"Dean was in bed and Kim was sitting in the dark watching The Creature From The Black Lagoon. When I walked in, she said: 'I'm a little bit scared, Shane. Will you come and sit next to me?'"

"I sat next to her on our tiny sofa in front of the TV and all of a sudden her arm was around me and she was asking if I'd ever done it before. I had no idea what she was on about. She started kissing me and the next thing I knew, I was naked and so was she.

"It was all over in minutes. Not that I cared. I couldn't wait to get to school the next day and tell my mates I'd actually had sex."

Shane "was in heaven" when he worked at Pontins as he claims when girls came on holiday they always lusted after Bluecoats.

And he told how one encounter with six girls he met at the camp led to him having a seven-in-a-bed romp.

He said: "We went back to their chalet. I'd had my eye on one of the girls all night, so we went off on our own. We were kissing

"I was quite happily taking it in turn to kiss these two girls when one of them said: 'My friend wants you to kiss her, too.'"

"I couldn't believe it – three! I walked into the other room to kiss her friend – and all four of them were sitting there naked. and cuddling when suddenly I realised there was another girl on the bed. I thought, "This is good, my first time with two girls!"

"They were smoking a joint, a bottle of wine had been opened, one of the girls was singing and two were kissing each other. I wasn't quite naked but I was getting there and the next thing I knew I was being passed around from girl to girl.

"The next morning I woke up and realised I'd been used and spat out the other end. But guess what? I'd loved every minute of it."

Night of passion with mum and daughter

He revealed he and his pal Goz had a competition to see how many girls they could sleep with.

He said he went back to a a chalet with two stunning blondes who "looked very alike" and "assumed they were sisters" – but was then hit by a bombshell discovery.

"At the end of the night I walked Diane back to her chalet. It was empty and we started kissing and cuddling on the couch when all of a sudden we heard the door open," Shane said.

"'Bl**dy hell, who's that?' I said in a panic. Her sister came in and I sat there, nervously waiting for her to go to bed. We all chatted politely and after a while, Diane said she was going to the bathroom.

"To my total amazement, her sister moved up next to me on the couch and started kissing me. Wow! I've pulled two sisters. I'm off the scale! Wait until I tell Goz, I thought.

"At this point Diane opened the bathroom door and saw exactly what was going on. I started to panic, thinking she would go ballistic. Instead, she coolly wandered over and sat the other side of me.