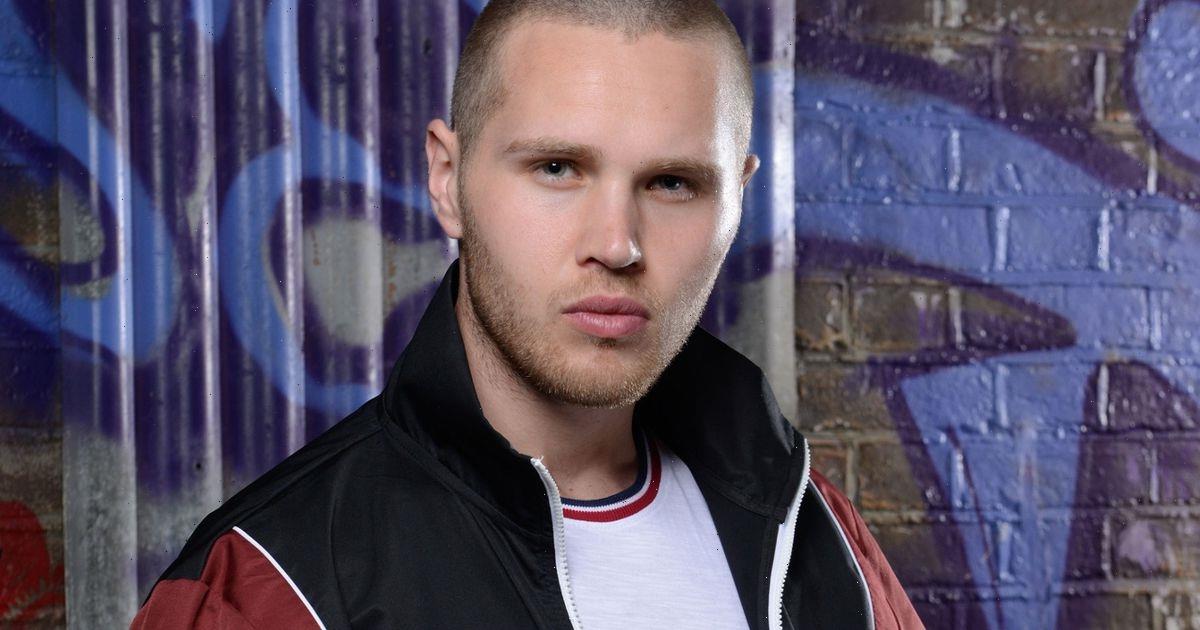 The actor, 28, who played Keanu Taylor in the BBC One soap, went public with his new romance by posting a picture of the pair relaxing at spa resort Champneys, though he did not reveal her identity.

The pair can be seen relaxing infront of a lush green garden as Danny smiles sporting a white robe while his bikini-clad companion looks adorably at him .

Maddi's identity is eventually revealed as the couple cuddle up in front the Christmas tree in a later snap.

Shipmates fans will remember Maddi from the 2019 series of the show which follows a luxury cruise trip service that takes party lovers on a boozy adventure across the Mediterranean.

Reports reveal that the couple have been dating for several months with Danny said be “smitten” according to a source.

"It's still early days but they enjoyed spending Christmas together and pals believe they'll get even more serious. Everyone is chuffed to bits for them as they get on so well," reports the MailOnline.

Danny – who rose to fame on Benidorm – split from his long-term ex-girlfriend Lily Smith in 2019 after five years of dating to focus on his career.

Maddi, a data analyst who sells her own artwork, took part in the Channel 4 series in the same year, where she was seen taking part in epic pool parties openly discusses her breasts,

In the opening episode, tattooed Maddi revealed she has a collection of moles around her nipples which she refers to as “the solar system.”

Critics have described the show as "a ghastly tableau of sun, sex and swollen genitals", with Maddi making quite the impression with her no-nonsense attitude.

Danny quit EastEnders in 2019 after his character's affair with Walford stalwart Sharon was exposed.

In 2020 he revealed he was targeted by bullies until his teens, and reveals a cruel jibe about his size on holiday convinced him to get healthy.

Speaking on Mike Fenton Stevens' My Time Capsule podcast, he explained: "We were talking to these two girls on the sun loungers and I came out and said, 'Hey' and they turned around and said, 'Oh my God, who's this ugly fat guy?'