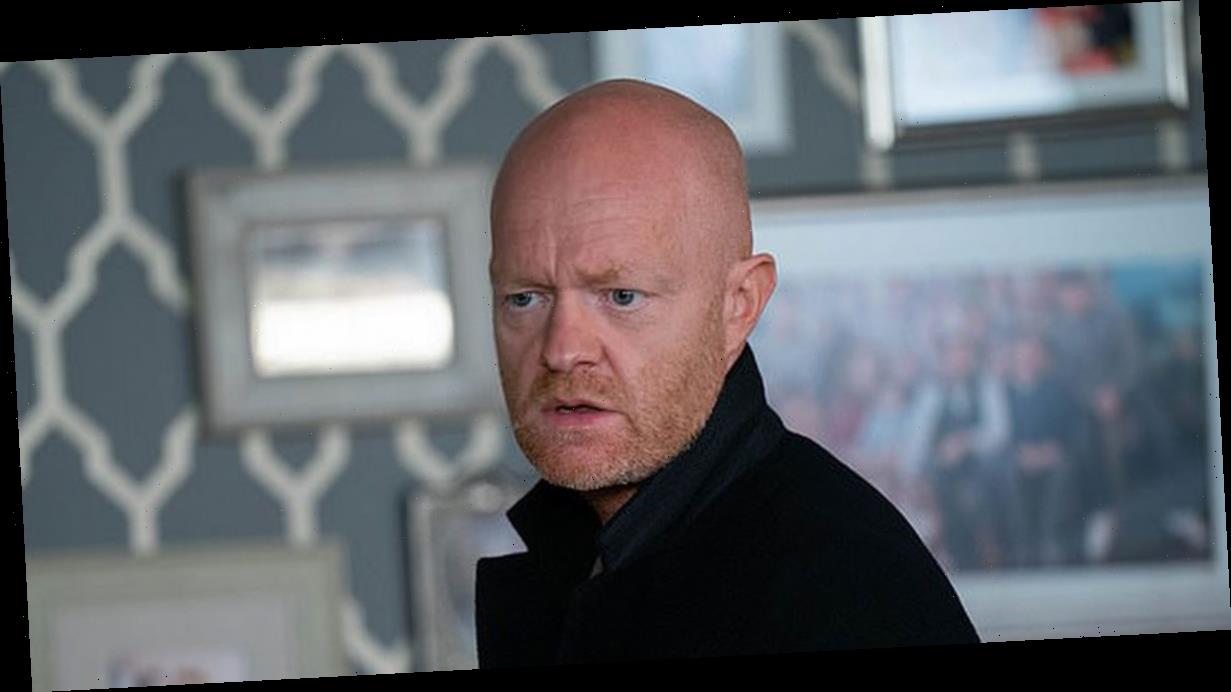 Piers, 55, stepped down as a host on GMB on Tuesday, after he faced a backlash over his treatment of Meghan Markle, following her interview with Oprah Winfrey.

According to the network's royal correspondent Chris Ship, Meghan issued a formal complaint to ITV over comments Piers had made regarding her mental health.

Jake, who left the cast of EastEnders earlier this year, has since waded into the controversy, defending Piers.

The actor, 48, took to Instagram to share a picture of himself and Piers on set, writing: "We would do well to remember this quote from Voltaire right now – ‘I disapprove of what you say but I will defend to the death your right to say it'.

"Whether you agree with him or not you have to respect @piersmorgan for having the courage of his convictions.

"Piers has been a great support to me over the years and I fully support him at this time. He'll be back bigger & better, trust me."

His fans were divided by the show of support, with some expressing their disappointment in the EastEnders star's views.

One said: "Disagree wholeheartedly. This is not about taking away freedom of speech. It's about calling out bullies for their damaging behaviour. You're lucky he likes and supports you but imagine being on the receiving end of his hate when he doesn't."

"Just lost a great amount of respect for you. Everyone has a right to an opinion, that doesn't mean you have to express it. Never heard the the saying if you have nothing nice to say then say nothing at all? His obsession with Meghan is at the very least seriously disturbing," added a second.

However a third agreed with Jake, saying: "Good luck @piersmorgan with your next venture whatever it might be. I'm with you Jake, he just made a comment in general about the interview and off went the explosions. He had a right to say what he thought. They are his thoughts and feelings!!!!"

On the show, Jake praised Piers' coverage of the coronavirus pandemic, thanking the presenter for holding politicians to account on the show.

The soap star also told Piers and Susanna Reid he had grown "emotional" watching his final scenes on the BBC One soap, bidding farewell to Max Branning after 15 years.

Having watched the send-off from the comfort of his sofa with his wife Alison Murray by his side, Jake said: "It was a bit weird for me."

The actor revealed he invited his children, Amber, 15, and Buster, 13, to watch the episode with them, only for the teens to refuse.

"So yeah it was emotional," he added.